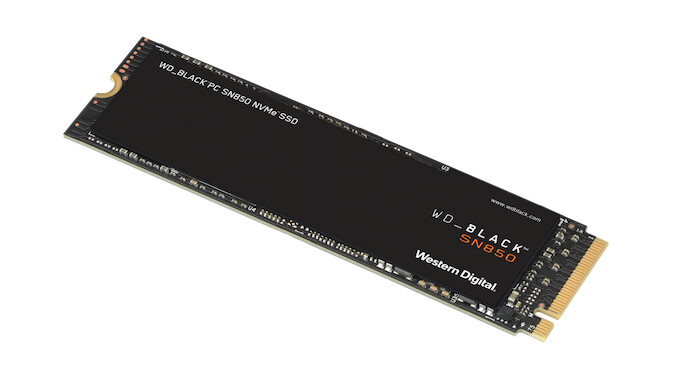 I hope that Intel resuces Optane, the technology definitely deserves to be the choice SSD type for OS drive usage due to it’s super low latency and consistency.

Regular SSD’s can be good as “Game Drives” and “Fast Bulk Storage”.

Optane is perfectly suited for that OS drive usage work load while the WD SN850 seems optimized as your game drive.

All benchmarks are just collated into a one giant panorama of a set of images. If you want more context, read the original article. 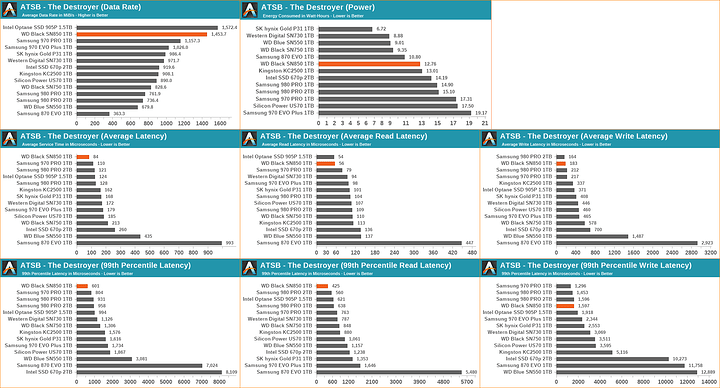 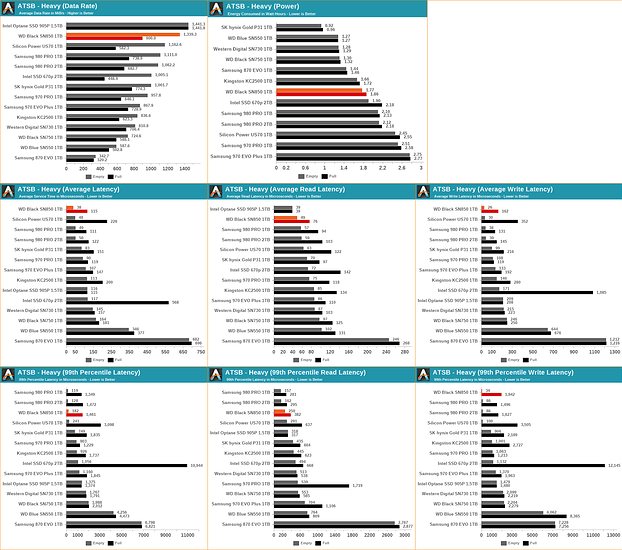 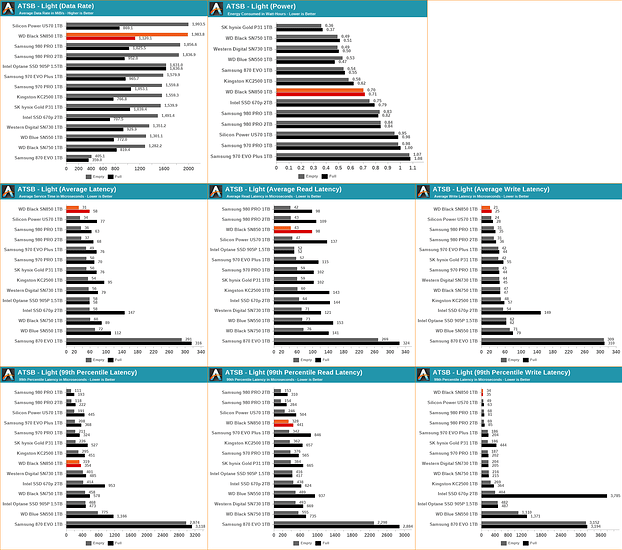 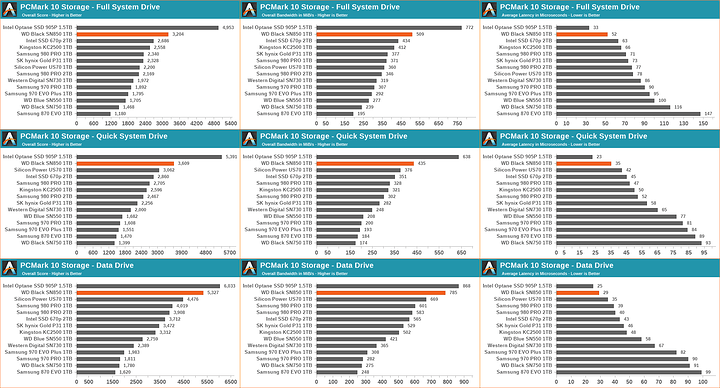 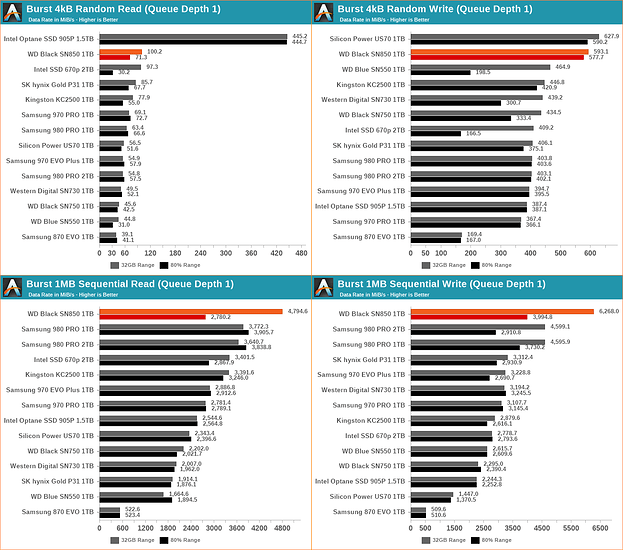 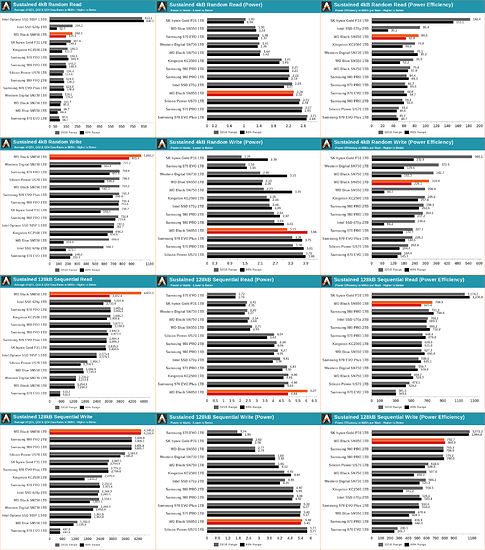 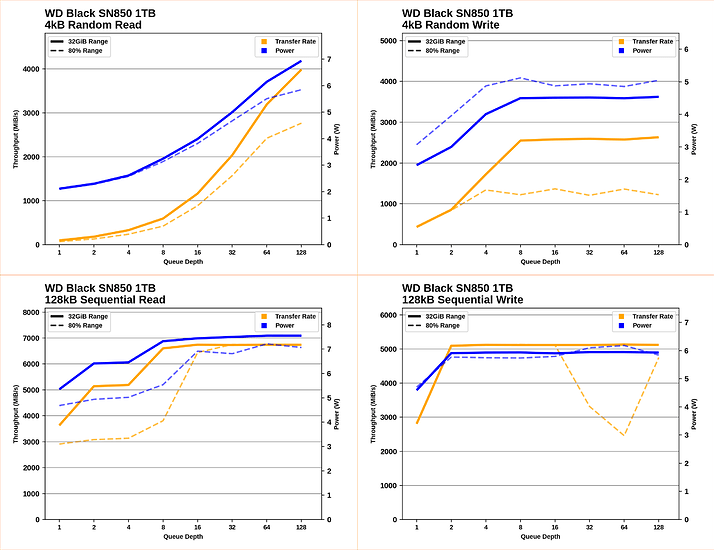 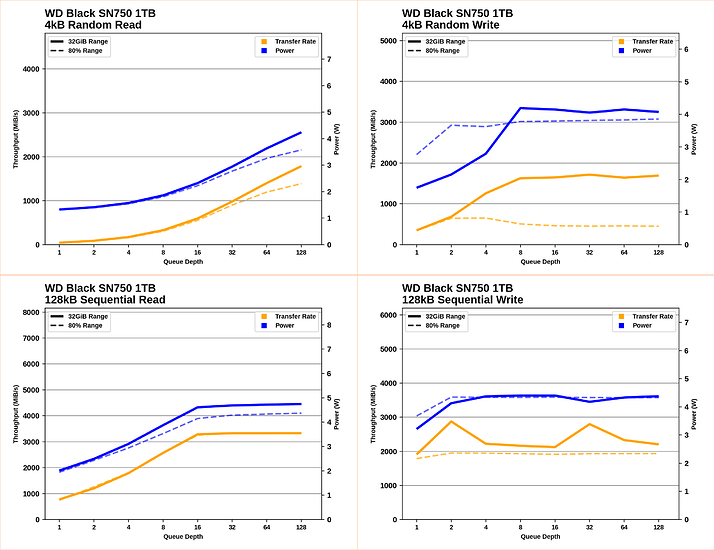 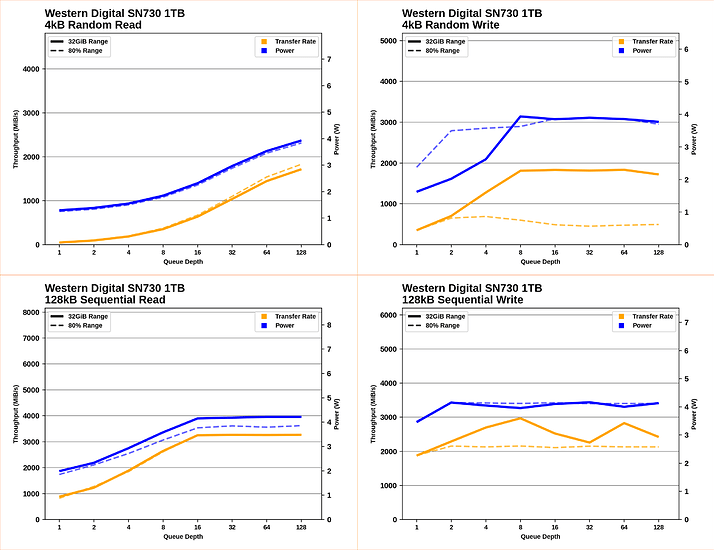 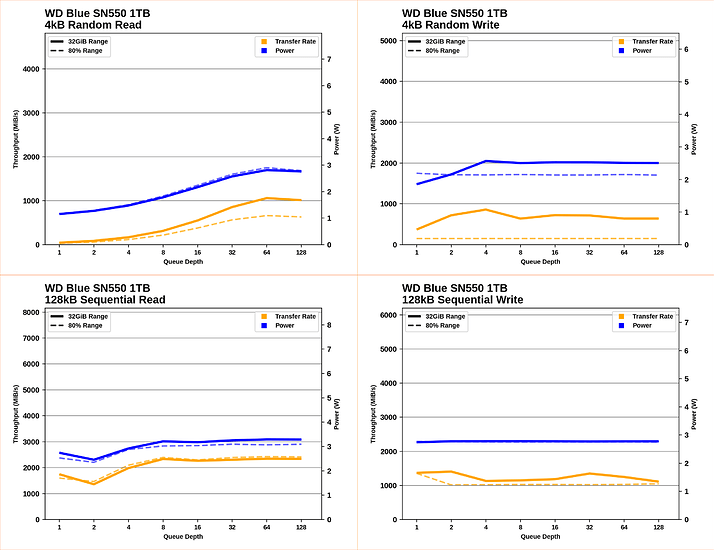 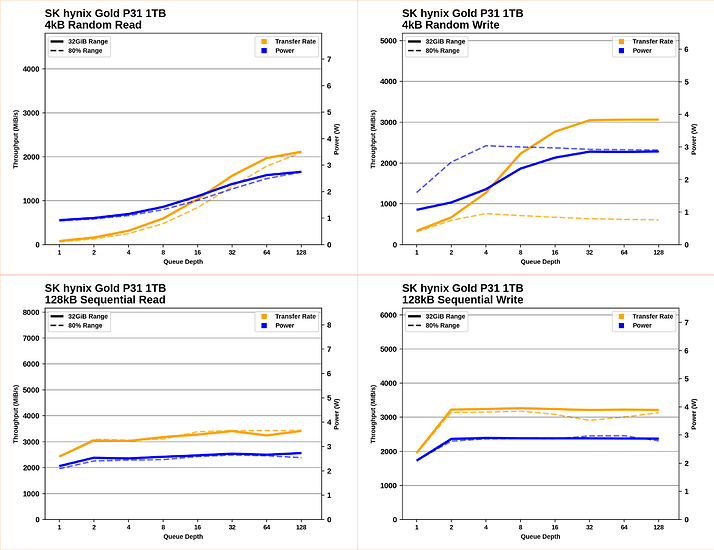 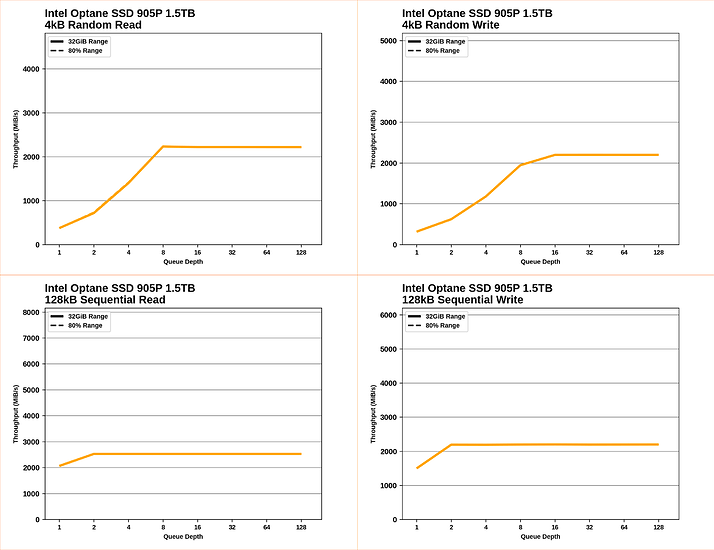 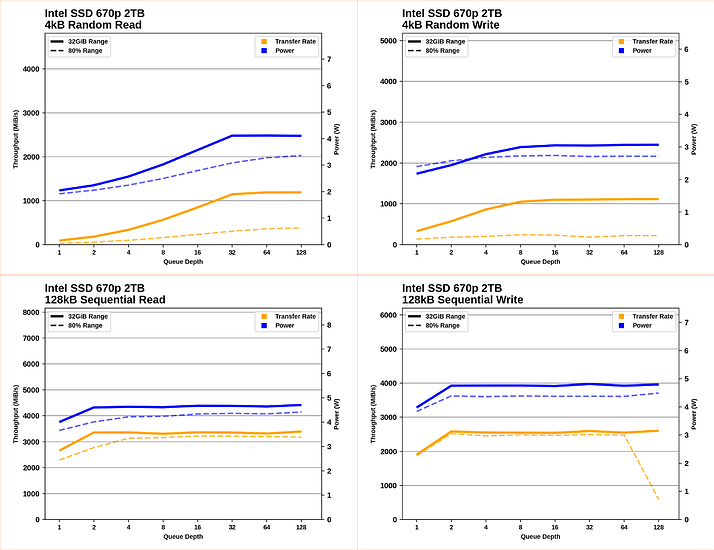 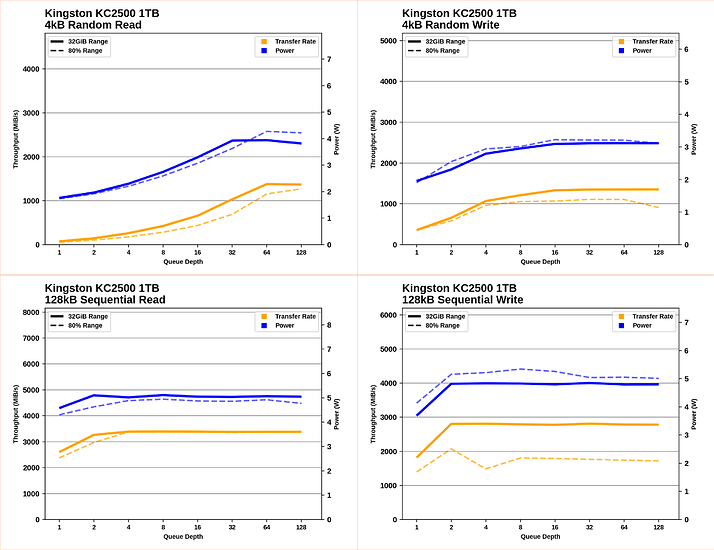 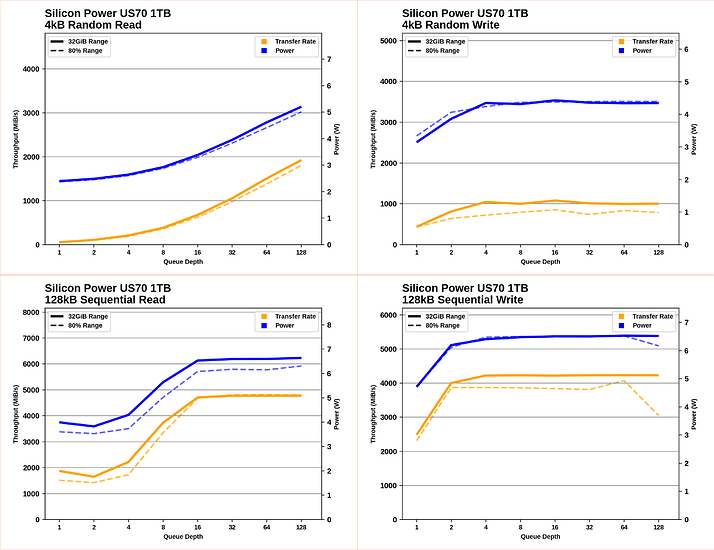 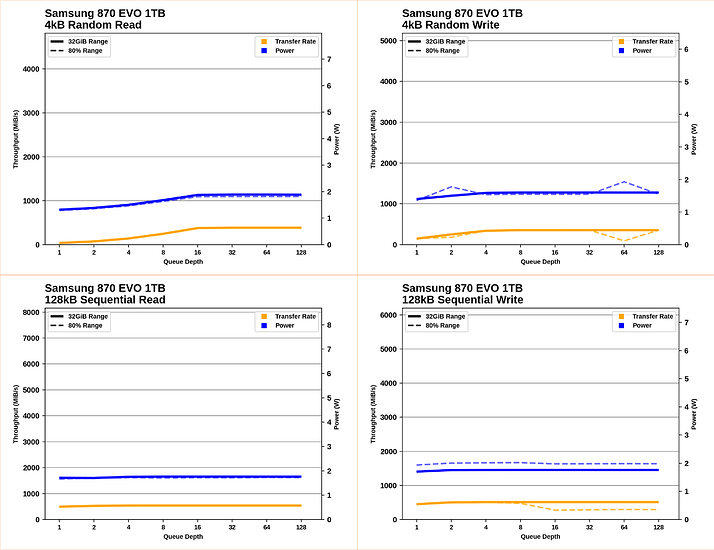 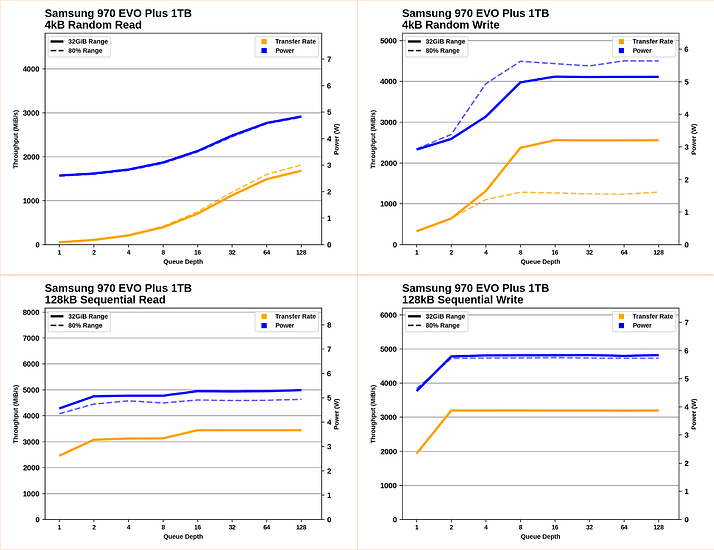 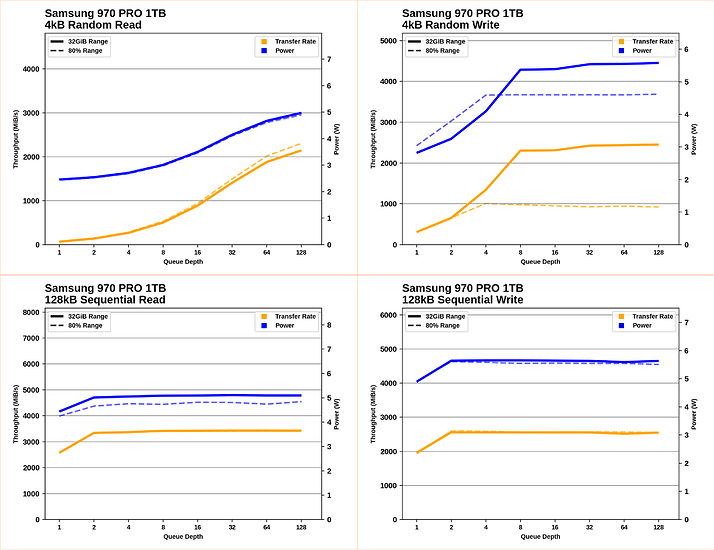 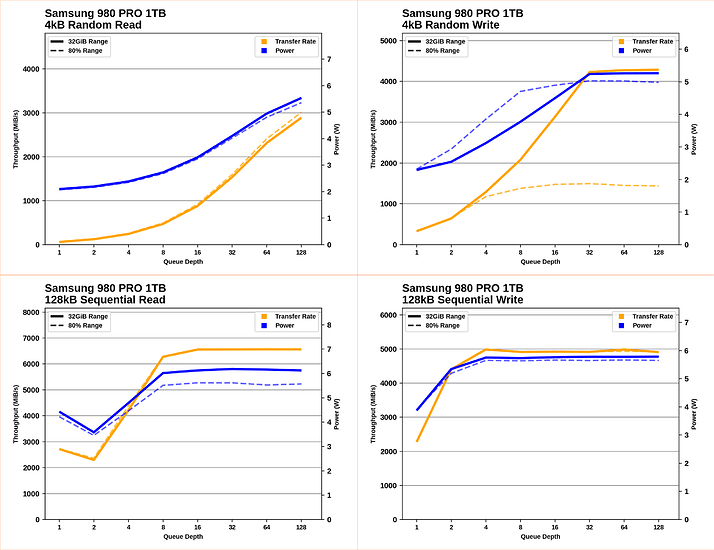 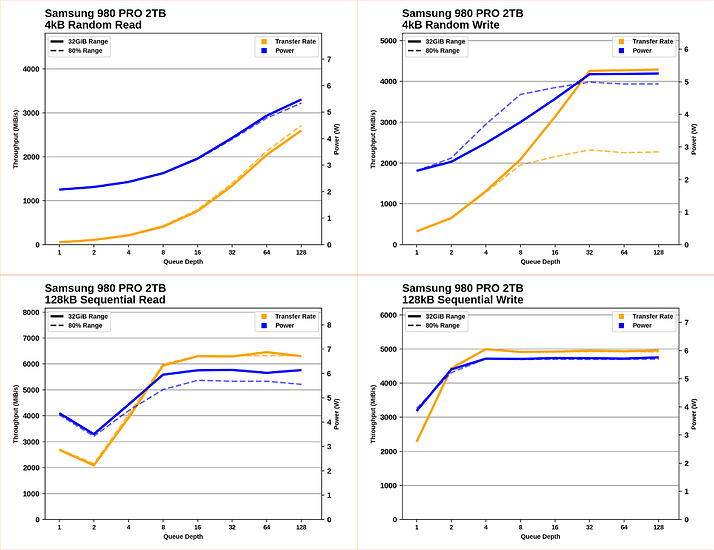 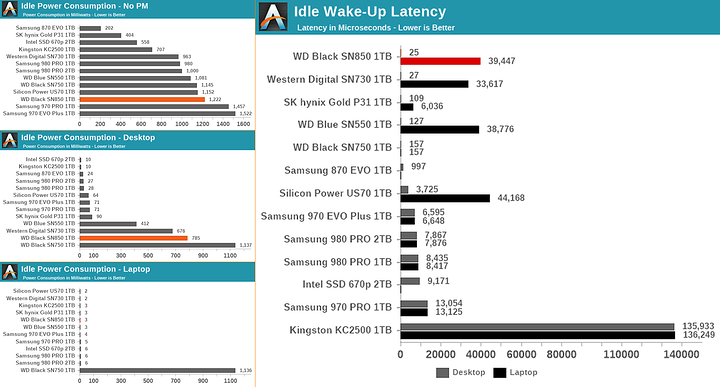 It is impressive but how does it compete directly on cost as that is really all that matters any more to average users. Specific benchmarks for speed are nice and all but they are just corporate member measuring contests.

The numbers can say whatever they want but unless you have a specific use case for whatever area a particular SSD is fastest in, they are all functionally equivelant and have been for the past 4 or so years.

I hope that Intel resuces Optane

In would not count on it. Intel have been getting out of the storage and memory market is a quick fashion. Recently they dissolved they partnership with Micron and now just this week Micron are shutting down the optane production plant. Intel have not yet bought it even though they have had opportunity to do so as part of winding up the deal. Looks like optane might be soon no more.