The LAN Epsiode 0003: Bethesda being Dicks, Random science and tech 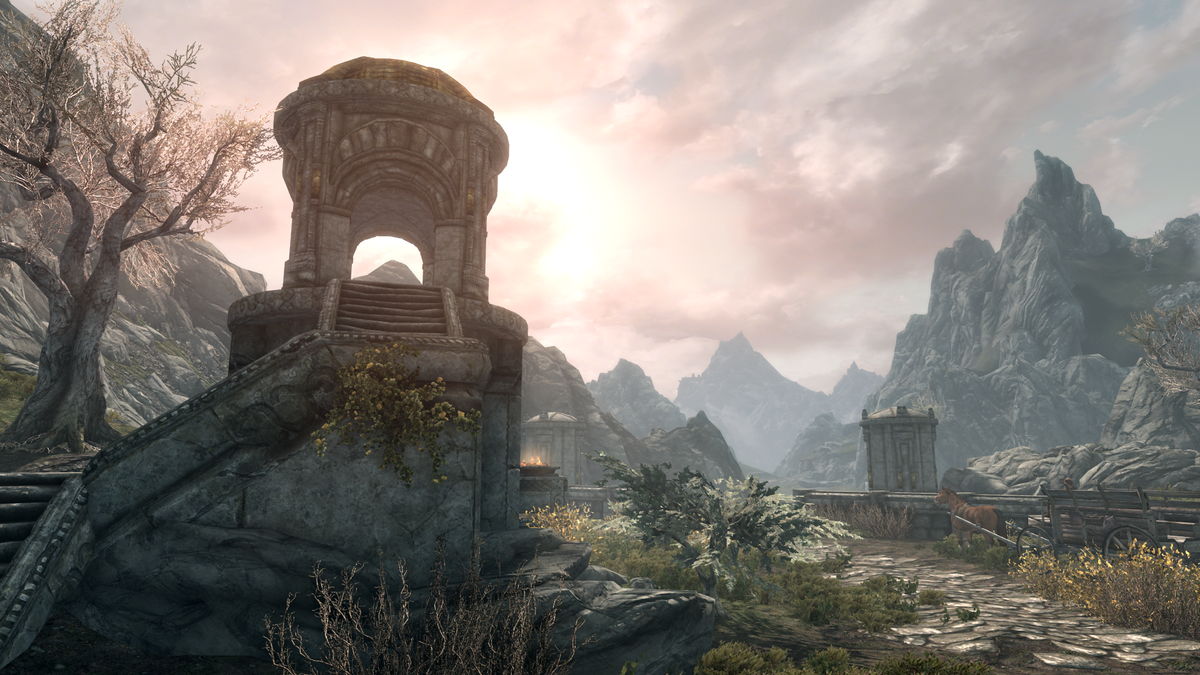 Just how special is the Special Edition?

You're Going To Get Fewer Early Game Reviews From E...

Bethesda Softworks, makers of Skyrim, Dishonored and other fine games and franchises, is the latest game publisher not rushing to have their games reviewed, at least not by game reviewers. It’s something all gamers should factor in as they assess when...

Warner Bros. says a talent agency effectively ran its own pirate site when it ripped DVD screeners and streamed them to associates via Google servers. In a lawsuit filed Monday, Innovative Artists stands accused of copyright infringement and breaching...

The name 'Valhalla' is at the center of the dispute.

After users' reports (and Tom's Hardware.de testing) of EVGA FTW 1080 and 1070 cards displaying black screen issues, and sometimes even sparking and dying altogether, even at stock voltage, the company is now moving towards fixing the issue. Apparent...

There is chatter on the web that EVGA FTW 1080 and 1070 graphics card are overheating resulting into a black screen. Initially people figured this to be the memory issue exposed last week. The compan... 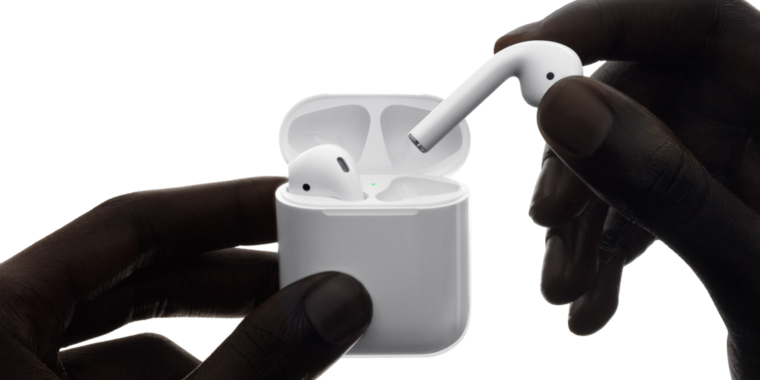 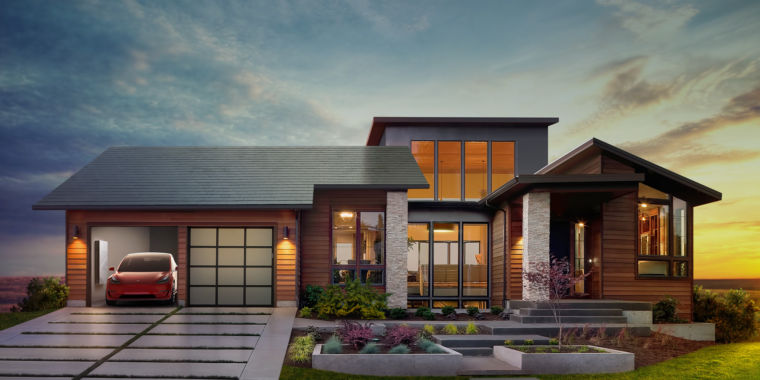 Tesla shows off solar roof and energy ambitions at ...

It's been an open secret that Amazon's AWS division and VMware were going to announce a partnership at a press conference in San Francisco later today. Thanks..

also @kewldude007 was going to join but apparently feel asleep so... meh. Lol.

The show goes live every Saturday around 9:00 PM Central time.