Topics for the Show:

What Is Going on at ESPN?

On Wednesday, ESPN announced that it was letting go of around 100 employees, many of them recognizable on-air talent. (Among the names were football an ...

Analysis | Will TV writers strike? Here’s what you need to know.

Many shows — from late-night comedy to scripted dramas — could come to a screeching halt very soon.

Shorter Topics
Corsair (not surprisingly) now has a new RGB mouse, the Glaive

GLAIVE RGB: PERFORMANCE IN THE PALM OF YOUR HANDS

GLAIVE RGB: PERFORMANCE IN THE PALM OF YOUR HANDS

1080 Ti HOF Edition because … having an LCD on a GPU is a thing
http://www.anandtech.com/show/11326/palit-geforce-gtx-1080-ti-hof-limited-edition-announced 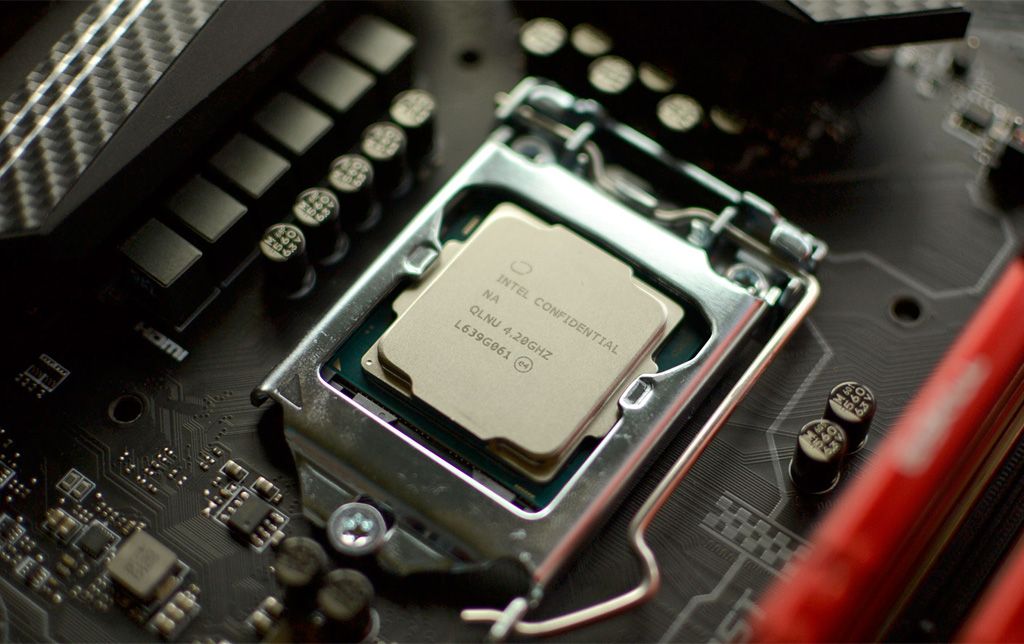 Windows 10 S and microsoft DRM on it (bing/Edge only) 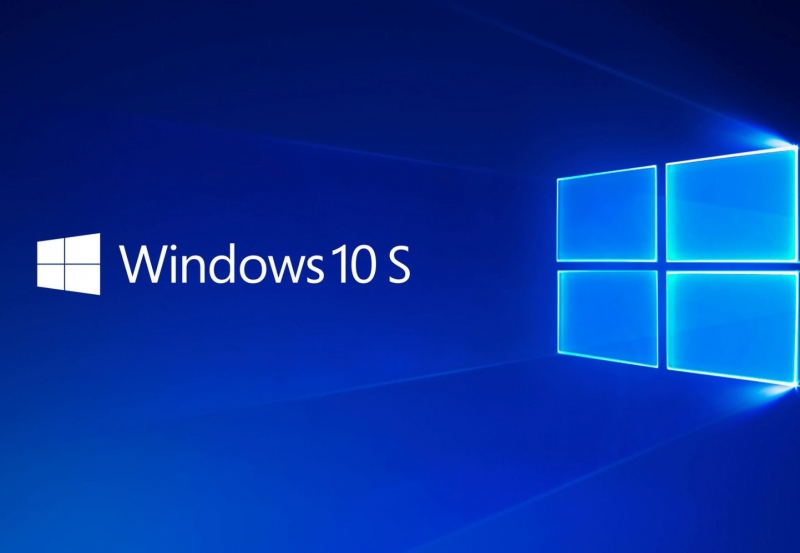 Yesterday, Microsoft officially announced Windows 10 S, a cheaper but locked down version of the ope 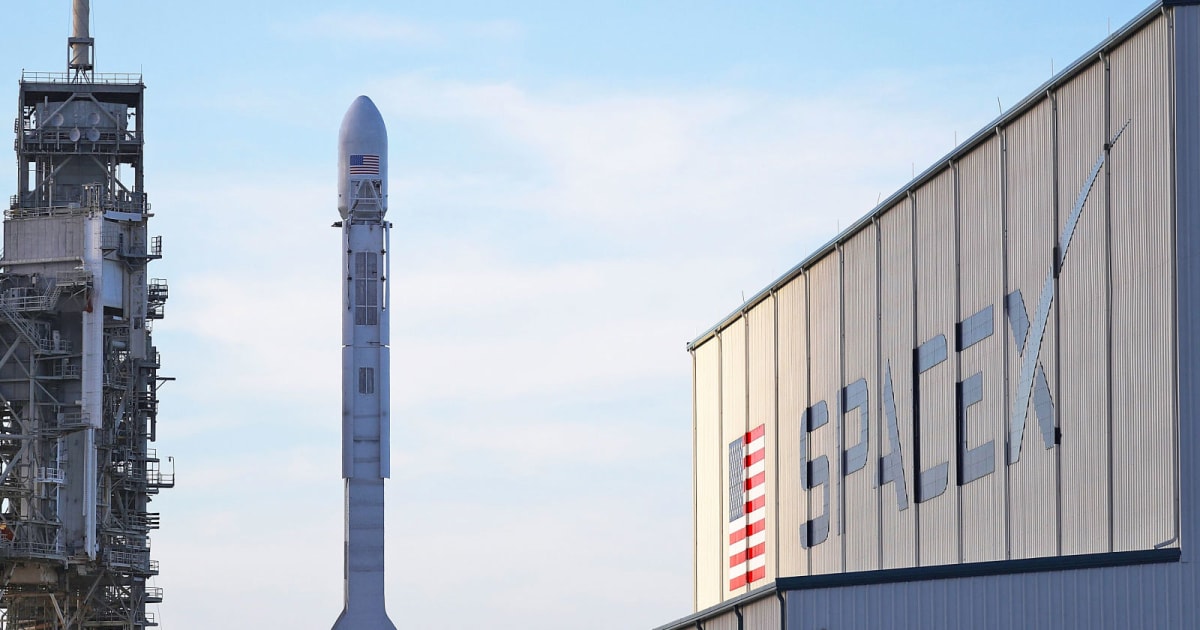 The company gives a little more information about its plans to the US Senate.

Learning nothing for Boaty McBoatface, Tesla chief sought help naming a tunnelling machine and the public replied in kind