The LAN 0013: Tech, Linux, Internet Laws, FM Radio is no more in Norway. (AKA Kewldad LAN)

On Wednesday, Norway will become the first country in the world to start shutting down its national FM radio network in favor of digital radio. Norwegians have had years to prepare, but the move is still catching many off guard.

In the US only two companies own Radio stations Clear Channel and Viacom, this happened as a result of the 1996 Telecommunications Act. (https://www.fcc.gov/general/telecommunications-act-1996 ) 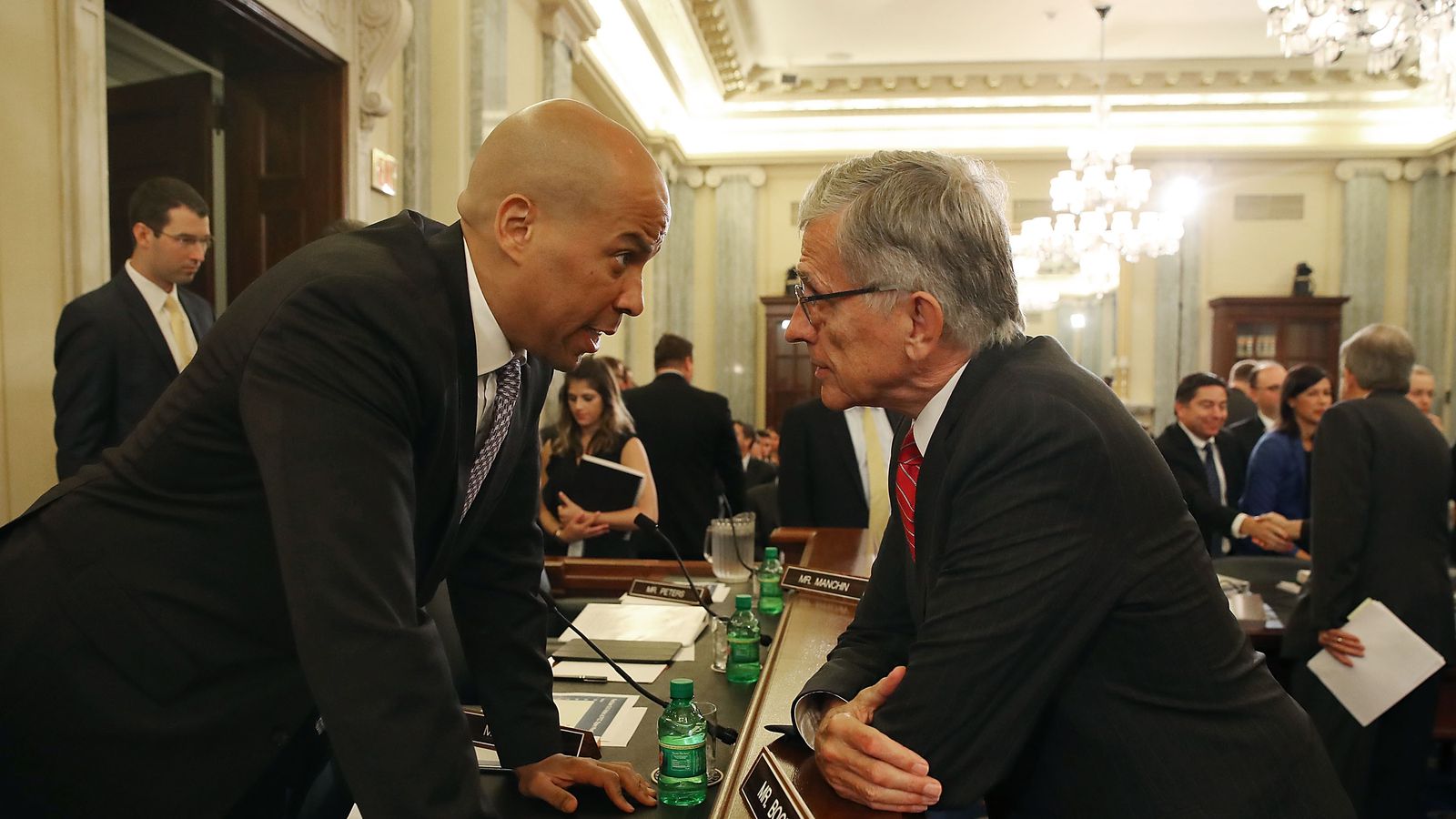 Just a week and a half before he is set to leave office, FCC Chairman Tom Wheeler has issued a new report stating that the zero-rated video services offered by AT&T and Verizon may violate the...

The bad news is that the people that will be in charge of the FCC have vowed not to do anything about it see:

News Article: The Actual report: http://transition.fcc.gov/Daily_Releases/Daily_Business/2017/db0111/DOC-342987A1.pdf The good news is that the report does make it clear that what AT&T and Verizon are doing with Zero Rating goes against net neutrality. The bad news is that the people that will be in charge of the FCC have vowed not to do anything about it see: http://transition.fcc.gov/Daily_Releases/Daily_Business/2017/db0111/DOC-342990A1.pdf text for the lazy non clicker: STATEMENT OF FCC COMMISSIONER AJIT PAI On the FCC’s Midnight Regulation of Free Data WASHINGTON, January 11, 2017. —It is disappointing that the FCC’s current leadership has yet again chosen to spend its last days in office the same way it spent the last few years cutting corners on process, keeping fellow Commissioners in the dark, and pursuing partisan, political agendas that only harm investment and innovation. This time the midnight regulations come in the form of a Bureau level report casting doubt on the legality of free data offerings offerings that are popular among consumers precisely because they allow more access to online music, videos, and other content free of charge. This report , which I only saw after the FCC released the document, does not reflect the views of the majority of Commissioners. Fortunately, I am confident that this latest regulatory spasm will not have any impact on the Commission’s policymaking or enforcement activities following next week’s inauguration. It was my hope as I have consistently expressed to my colleagues that we could spend the remaining days of this Administration working together with bipartisan comity to ensure a smooth transition. It is sad that the outgoing leadership of the agency has chosen a different path. Office of Commissioner: Ajit Pai Why is this important if nothing will happen? Here is thing. Silence is how they win. What do I mean by this. You have to be active. I'm talking mailing and email each commissioner of the F… 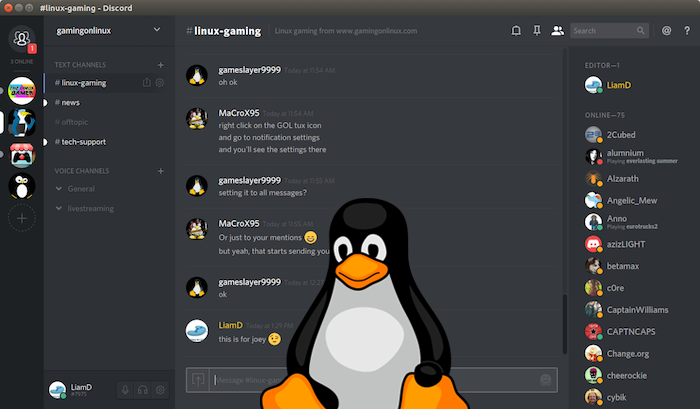 Discord for Linux Goes Stable, Is Available to Download Now

Two major browsers makers, Mozilla and Google, are adding support for the FLAC audio format this month, with the releases of Firefox 51 and Chrome 56. Bash on Windows is becoming Linux for Windows users

Bash in Windows Insider build 15002 – many fixes but a couple of bugs!

Windows Insider build #15002 started shipping to Windows Insider Fast Ring users today, January 9th 2017. As is often the case in software development, after many teams have been beavering-away on their features for several months, things really...

European Parliament committee has voted in favor of a draft report that proposes granting legal status to robots, categorizing them as “electronic persons”.

A European Parliament committee has voted in favor of a draft report that proposes granting legal status to robots, categorizing them as “electronic persons”.

The FBI Is Apparently Paying Geek Squad Members To Dig Around In Computers For... Panasonic shows off a flexible battery for wearables

Panasonic has developed a flexible lithium ion battery for use in wearable devices that maintains its electrical characteristics even after repeated bending.

A Sprinkle of Seaweed Could Deflate Gassy Cows

Scientists are working to curtail the seven billion metric tons of CO2 equivalents cattle spew into the atmosphere every year.

What happened in Vegas is not staying in Vegas.

After being reported stolen earlier this week, Razer's triple-display notebook, codenamed Valerie, has made an appearance on Taobao, a Chinese retail website.

Rumors are circulating about LG's next flagship smartphone, the G6. It may be available as soon as March. 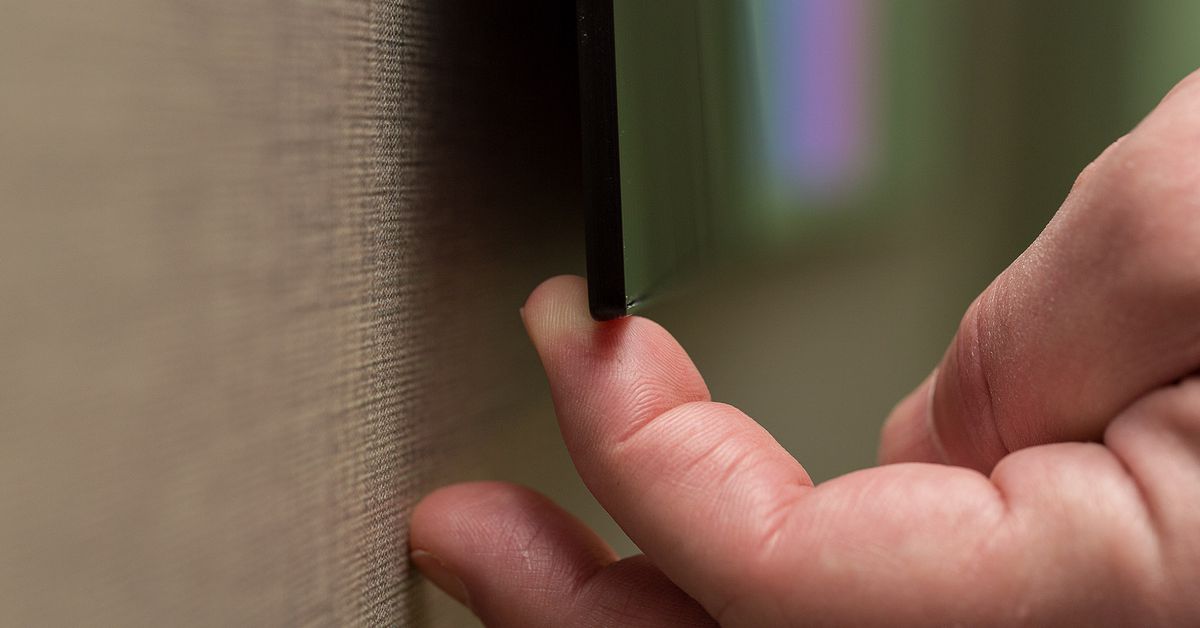 LG is defending its champion-of-TV-picture-quality crown here at CES 2017. For a few years running, the company’s dedication to OLED sets has earned it rave reviews and the loyalty of home theater...

Nokia+Android … but only in china.

But it will only be available in China for $246.

Apple has requested to make finished products in its facility in Mesa, Arizona.

All Hail the mighty KewlDad.
May he appear on the stream once more then we will be surely blessed. /s

kewldad is still not as good as @Nuggetninja and his mom

In regards to the cell phone Stingray
if you had a piece of software
that just kept track of the names of each cell phone tower
you could build your own whitelist at home
and if magically a new tower pops up when you are at home all of a sudden.
you know that it is a new tower.

i think WSL is M$ last ditch attempt to kept windows afloat.
Its WSL or M$ makes there own linux distro.

@Castiel's face when my dad asks about vr goggles 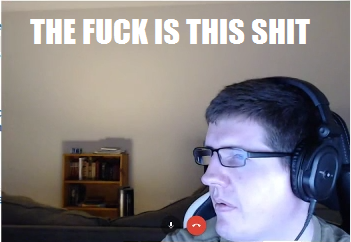 I have achieved meme status.

Shouldn't Apple at last give up its hardware business, come up with appropriate licensing policy, license their OSes to OEMs, and focus on software development? macOS and iOS have grown as much as they could with the current business model. Its time to change the game.
They could still dictate hardware requirements and quality standards. Although considering that their systems are basically BSD, portability shouldn't be an issue. Thus, all the manufacturing and product support would be externalized - another company would have to deal with that. No more applegates, at least with hardware.
With that, all the obstacles would be removed for unified OS across ARM and x86 devices, although Microsoft seems to be leading the game in that area for now.
At this point, Apple appears to be more like Sony, having their fingers in every pie, going for a piece of everything, but ultimately falling out of race. They still have the name, the legacy, but if they continue with business as usual, I am not sure how far are they going to get.

Should but I doubt they will because Apple likes having a closed system that they can control and licensing will destroy that ability, also I guess it could do damage to the brand as Apple devices are marketed as high end premium products with strict quality controls and licensed devices may no meet that standard. I'd love to be able to buy an OSX product that is reasonably priced for the hardware and isn't already outdated on release.

I guess you could draw some simultaneity to Nintendo, people like their games but generally hate the hardware, usually because they are far behind Sony and Microsoft in terms of performance and don't even get me started on how far behind it is from a PC.

That is how they used to run so far, but I am wondering how long can they keep like that. Apple devices were premium, and are still marketed as premium, indeed. However, with all the shortcomings, their user satisfaction went down, well, since Steve Jobs has gone. Apple allowed itself too many premiums with bug-ridden iOS releases, lousy hardware updates, inconsistency over devices with propitiatory ports, and now with headphone jack removal.

When licensing, they would still be able to set the requirements for the specs and build quality. As for users, not only that it would lower the price of devices, but it would also introduce the variety in the offerings, which is much needed for both mac and i-devices. I would love to see mac laptops running on high-powered ARM chips. Not to mention about finally bringing the competition to Windows.

Closed systems make sense for smaller boutique companies that make everything in-house, thus having total control over the process. Apple, however, outsources everything, but tries to make it as if its done in-house. Their corporate system has gotten overly complex, and thus more prone to failures. I don't know what are they thinking, trying to make a product that's global, yet boutique. As I said, that business model has given them a run for the time, but if they expect that it would go on forever like that, well...

Whatever happens Apple will still be able to sell devices to the unwashed masses at least in the short term or until people get more educated about devices and actually do some research. I feel that many people buy Apple devices without looking at the specs sheet or features list which is insane imo. My sister even downgraded from a better Android smartphone to an iPhone just because it was Apple, she now even has an iPad for school all because it is trendy and a fashion statement and not because the devices are better or even worth the money spent on them.