Get an automatic burst of speed whenever you need it for performance that adapts to you. Thats the Intel Turbo Boost at work.

Don't get me wrong, the 3570k is an absolutely great processor, and it excels at alot of things.... but boasting its multi-tasking capabilites was not the best of moves. It directly competes with the FX-8350 which, due to it's 8 physical cores, completely smokes the 3570k in multitasking, for less money. I'm not trying to start a 3570k vs 8350 fanboy war here, nor am I judging them both as a whole. Just... not quite the right argument to make to defend your purchase. Try picking something that your processor is actually MORE adept at doing next time. 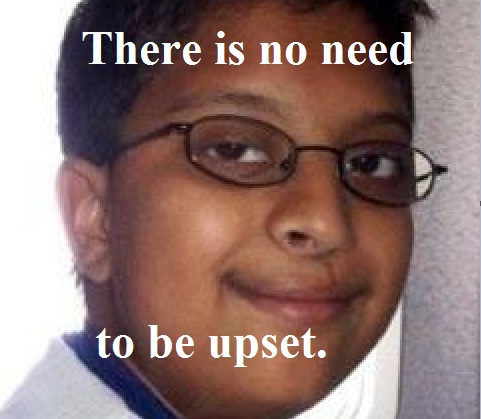 It's only a troll for the many fanboys at teksyndicate, who are most likely butthurt that their decision of buying a 3570k doesn't coincide with the results they expected in the gaming and xsplit video (which by the way, most of you don't even play these games, crysis and metro maybe).

Seriously, just stop with the fanboyism. Really now, it's been discussed even in their videos, if you really believe everything they tell you, why aren't you already "an intelligent member of the community" capable of discernment, like logan urges you to whenever the topic appears. 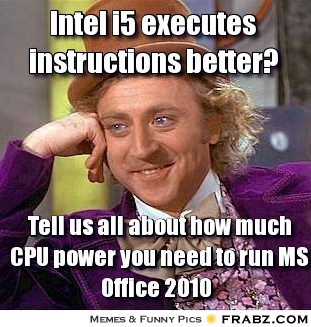