This is a crude build only I've used as a daily driver for the living room. FlexATX power supplies have space-saving advantages over SFX, and you can pretty much get a PC down to a size comparable console.

This thing has been stuck in time, so I'm willing to trade/sell CPU & Mobo.

Looking to upgrade to FX 8370E and a GTX 950 when it comes out or a GTX 960. Rather get the 960 because I'd really like to know how much this little PSU can deliver. I've been using it as a daily driver and it has been killer. 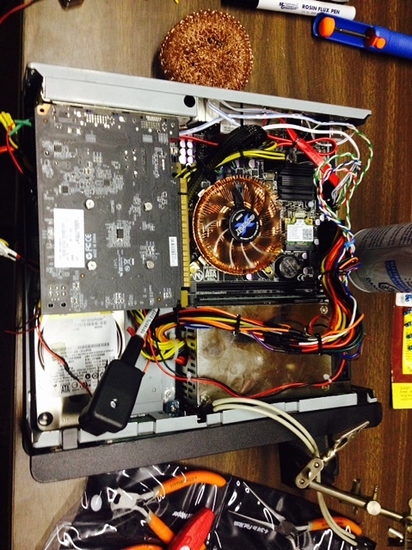 modified the original case to fit a silent centri-fan 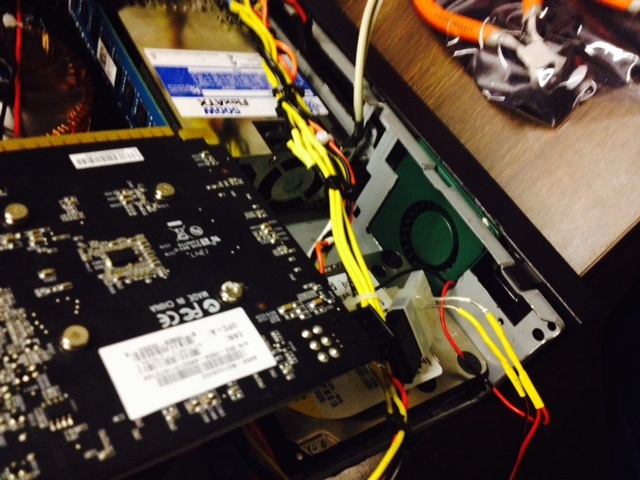 rigged a remote switch, which is actually pretty effective 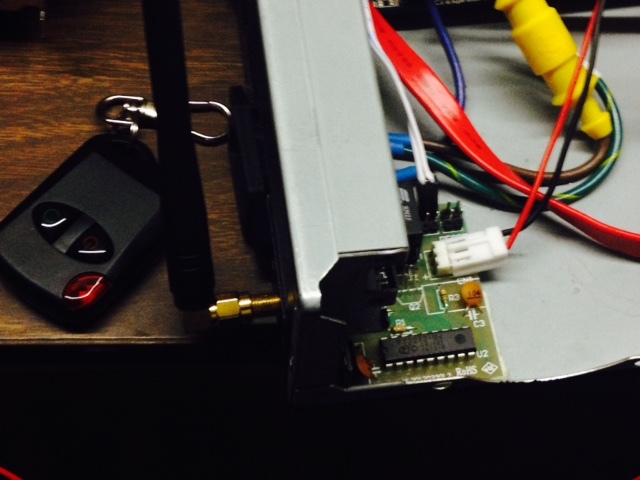 Removed the first 2 sata leads altogether and added a floppy power cable for slim drive, molex for fans, left the sata for HDD, in that order 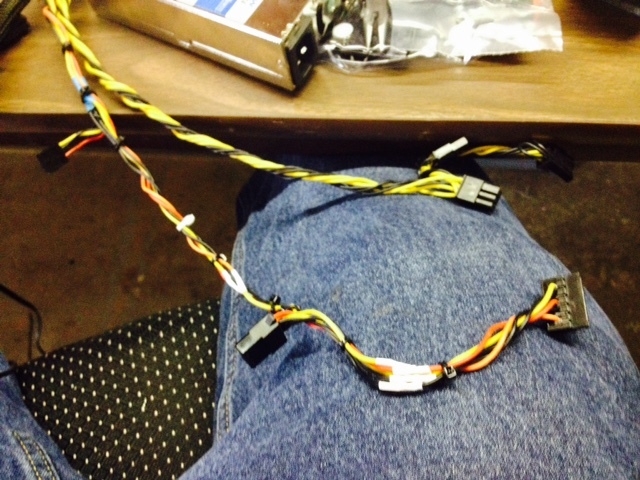 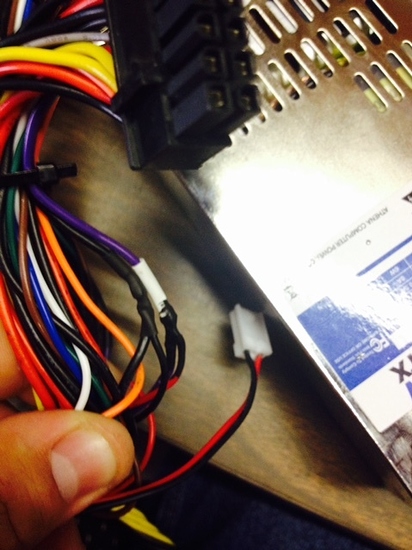 FATX power supplies have space-saving advantages over SFX, and you can pretty much get a PC down to a size comparable console.
1 Like
Theonewhoisdrunk July 10, 2015, 12:57am #2

I didn't know FATX PSUs before now. How many amps can yours deliver? How is the noise?
Anyway this looks awesome so far!

Unsure about he amps. The power-supply fan is quiet while watching movies and browsing the internet at the same time, but will ramp up when gaming or editing, and the sound is not an annoying high pitch noise either. This seriously surprised me coming from what looks like a super-sketchy power-supply setup.

What I would really like to measure is internal temperature once I actually get the equipment to measure it.

Sorry about updating this old thread but couldn't help but share :)

Evil Geniuses's Fear and Universe came to town, and in a rush job I threw the machine back together in time to have them sign it! They called it a "dota box" lmao 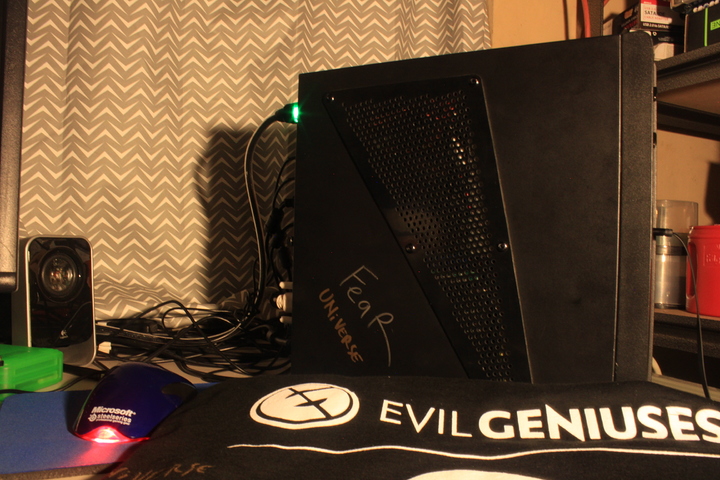