ITT we talk about ancient computers.

If you have cool mods for a powermac, post it, if you have some cool video you found on some weird old computer from 1992, post. This is more like an “ancient computer formats, frameworks, and workflows” thread, but thats a bit of a long title.

One of the guys who works on that 1401, Ken Shirriff, has an interesting blog, http://www.righto.com, where he details the specifics of keeping that machine running. He also puts various decapped ICs under microscopes and analyzes the interesting transistors layouts. 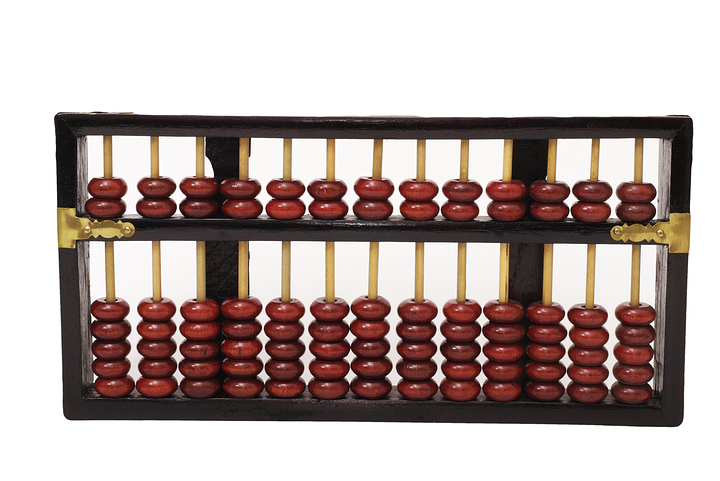 I stumbled onto this yesterday. It’s great. I need to watch more of this!

It’s great. I need to watch more of this!

Point of the thread!

“Late night at the office honey, I promise!” 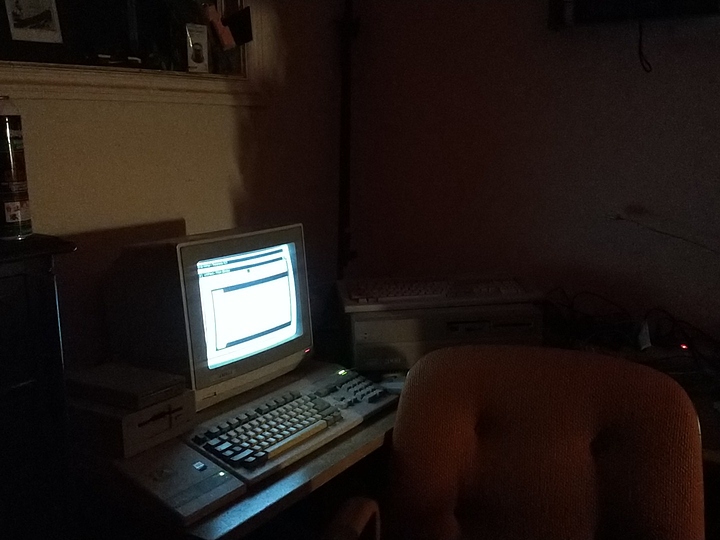 The oldest computer I own is a Toshiba T1000 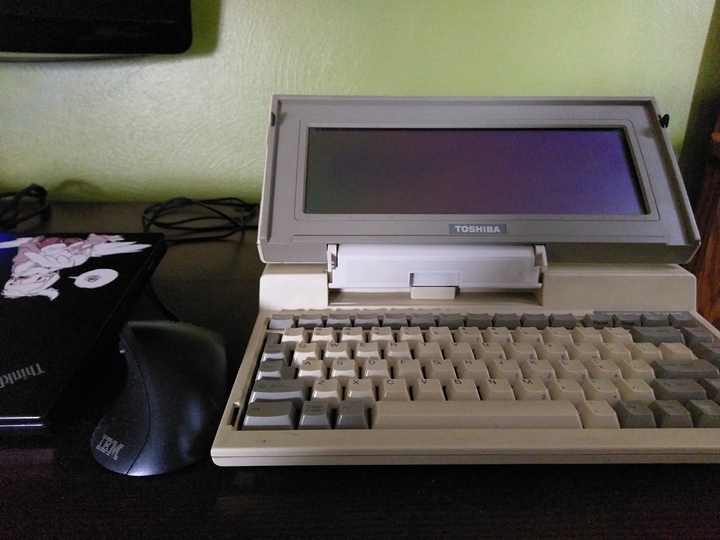 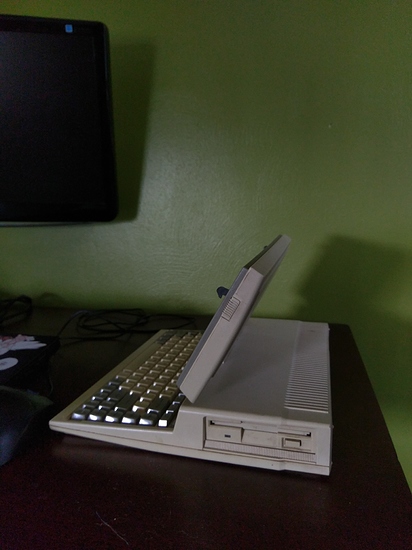 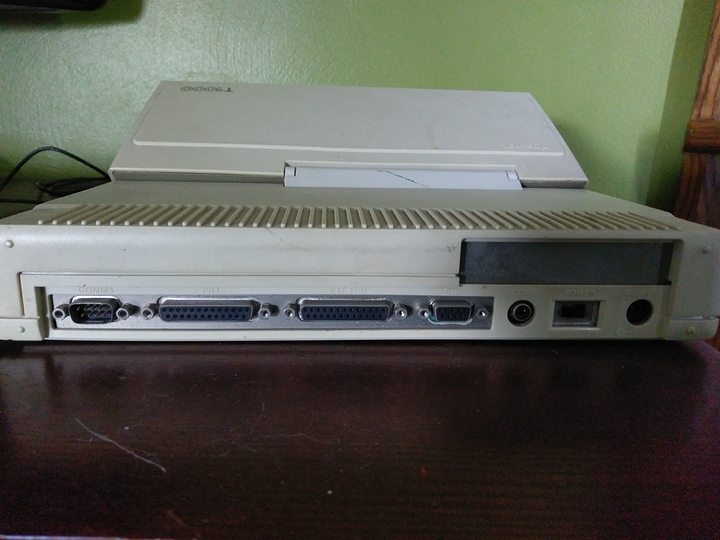 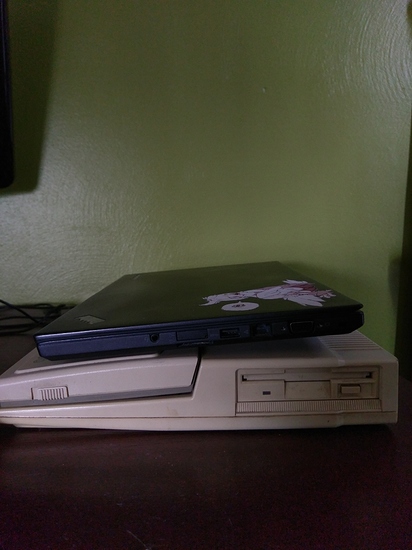 Have you seen the various documentaries on the birth of the Amiga, it’s successes and ultimate failure? Well worth watching if you haven’t and find it an interesting system. For me it’s where proper computing started, although I did have a spectrum and C64 before that.

I remember my first proper IT job in 2000 at the Blockbuster Video International HQ. For data restores from late 1980’s (some sort of legal dispute) we had to learn how to use a reel to reel backup tape on the AS400’s. Only the IT director know how to use it

I know so much about the amiga I could probably tell you what David Pleasent had for lunch on the release of the 1200.

Thats super modern in comparison to my amiga 2000 x3

Interestingly, they were released the same year

Really? Interesting. I think of old laptops like that to be 89 or 90. I guess I should google more.

core mathematics that people have been complaining about is based on the abacus!
the first mainframe I ever worked on was punch-card programmed (Boy what a beast)!
I remember there was a site where you can get a working replica of the computer that put a man on the moon! Ill try to find it again and post it.

heres one on ebay

The entire DSKY and the Guidance computer with all 14 core files from all unique Apollo variations is included. This DSKY does ALL of the commands a DSKY and AGC does as used in the Command Module or the Lunar Excursion Module. | eBay!

One of the earliest computers with a battery

My grid laptop is mid 80s and had a battery originally, swapped out now of course for a regular power supply

I had an amiga too.

I currently have two 68k based Sega Megadrive (Genesis)

Have you got your Amiga’s upgraded to Kickstart/Workbench 3.1.4 yet?

I’ve just created a fresh image and started mucking about under FS-UAE.

…It’s amazing that companies are still working on what is pretty much a dead platform, trying to make some money out of it and still fighting lawsuits… the last one is ridiculous!

EDIT: and I got this for Christmas - no mention of his lunch though 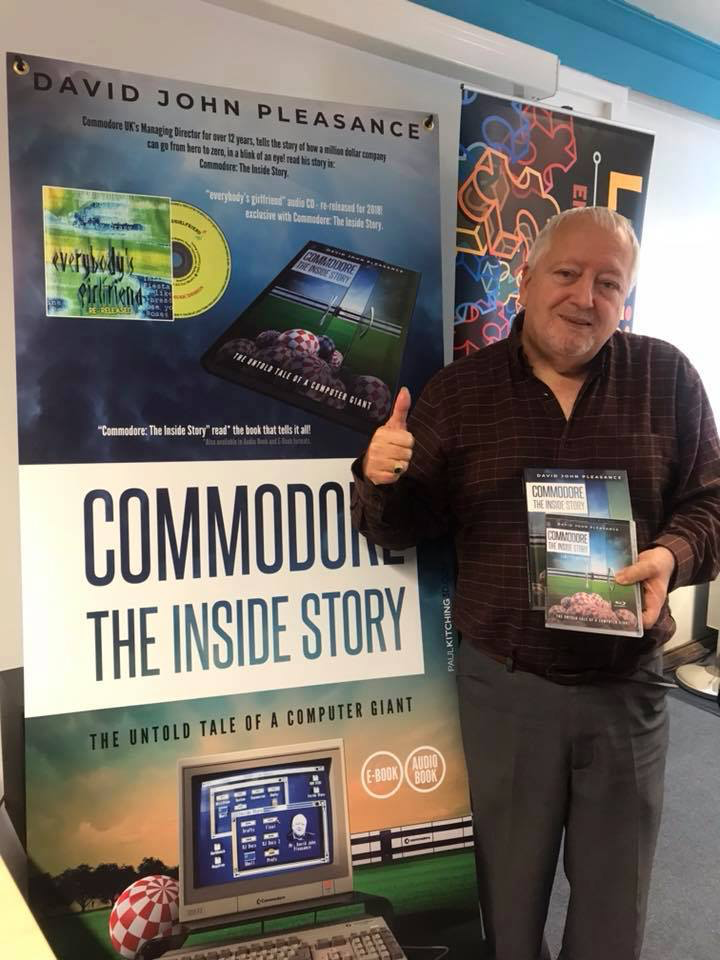 David John Pleasance: The Commodore Story – The Untold Tale of a Computer Giant...

Text: Reflexion/CtZ^Mercurite As most amigans will know, this book is the result of a Kickstarter campaign in which David Pleasance

I’ve been looking for a minimig (an amiga FPGA hardware clone) for ages, should have bought one when they were around. Anyone know if there’s an alternative or where i can source.

No, they seem to be as rare as hens teeth. Every now and then there are reports of new Amiga ‘things’ but they are generally created in limited batches or very expensive (depending on what you want).

I sold an A1200 and CD32 a few years back and wished I had kept them - not because I used them (emulation is so good now) but because the later stuff is now going for silly money on ebay if it’s in good condition. I am tempted to get an A500, A600 or Atari STE to tidy up and fit with a Gotek or similar. Sordan.ie have HC533 accelerators for the A500 in stock and the price is not crazy.

Failing that I might build a dedicated Rasp Pi with amibian or maybe one of the AROS derived OS’s (assuming there is one that is Pi compatible).

EDIT - I was wrong about the HC533, looks like they are now out of stock… I blame all the retro gaming you-tubers getting people back into the 16-bit scene