Show me some glam shots of tech 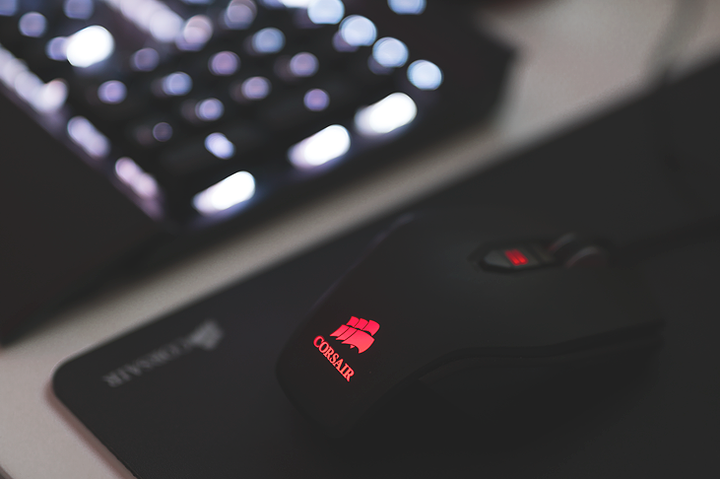 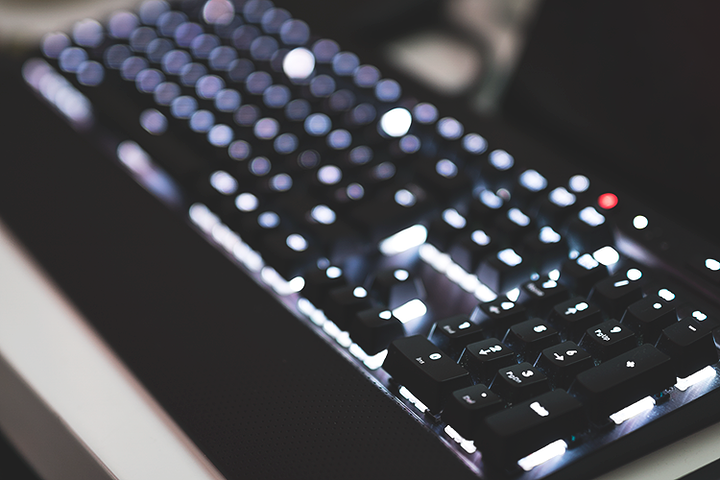 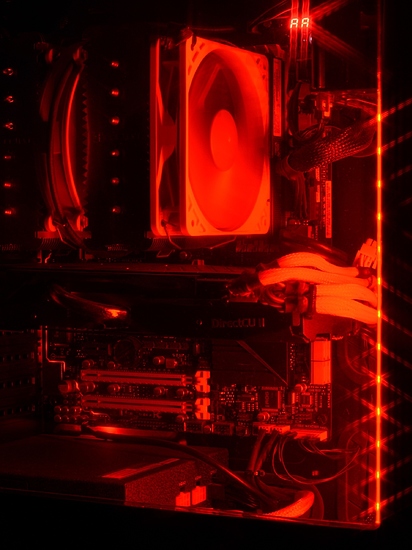 Cool idea/thread! Will definitely be contributing once I get my gear in!

I like tech glamour shots. Heres some bitspower blocks 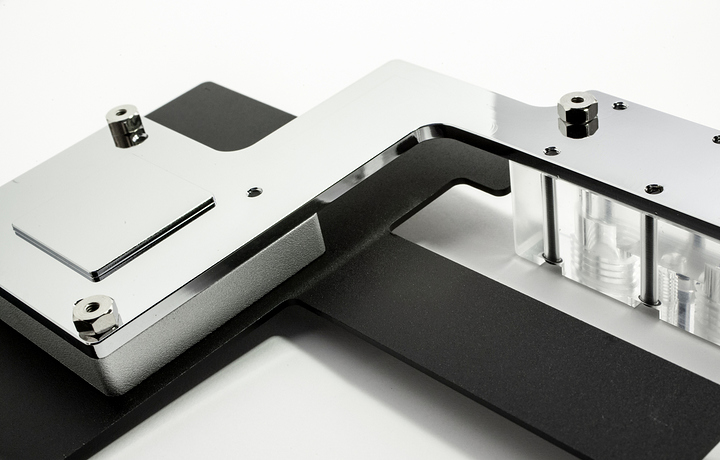 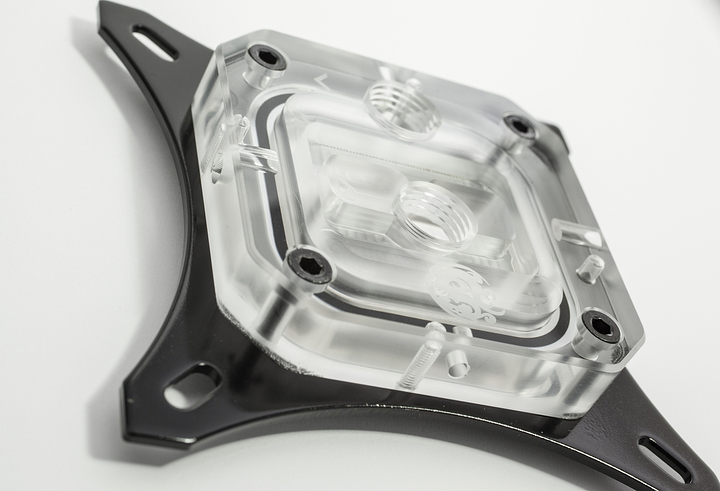 The shot of the keyboard is just incredible.

The shot of the keyboard is just incredible.

I disagree, the depth of field is too shallow. The keypad isn't even entirely in focus. I was expecting at least that. Only a few of the keys on the keypad are. Would also look better in darker lighting. That lens probably isn't capable of the bokeh he wanted...or is attached to a cell phone. Lighting is good though, and a lot of people don't understand lighting, so he's got that.

so MY photo is "wrong" thanks, shows how much you know.

This was mearly a snap shot taken with probably the greatest modern 50mm lens ever.

I did not set up any special lighting or go to any length to set up this photo.

Thefocus is where I MYSELF want it. so lets keep personal attacks to oursleves

I am more than happy with criticism, but don't come on here and find someone hwho as put a nice comment and go out of your way to make up some bullshit about how my photo is wrong. Please share me one of your "expert" photos and lets see how qualified you are.

maybe if you had put, nice photo however in my opinion It would look better in darker lighting and more of the key pad in focus, rather than saying someone elses OPINION is wrong.

It's a critique, if you can't take it, that's not my problem. There is no need to yell when there are bold and italics available for emphasis. Your lighting is good. I don't know why you're getting defensive over that.