Suspicious "10800 mAh" battery kits on ebay/amazon for smart phones.. Are the batteries real?

Have any of you ever tried these kits? 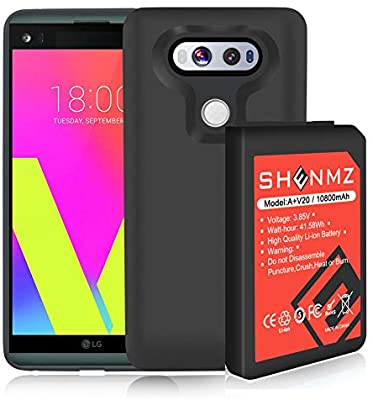 I would get a new back for my V20 to modify so that the new battery would fit in my otterbox case if these were legit, but the negative reviews make me worry about them. I need some personal experience from someone about these things.

I have one almost like this, same capacity and case but different brandname (tqthl), they probably came out of the same factory, just different stickers.

I love mine, I no longer have to worry about the battery at all. I am up to four different extended batteries for myself or people I know, and they all have worked great.

I have serious doubts about the claimed capacity and I don’t see a single review testing that. Given it’s appearance I wouldn’t expect but half the advertised capacity, if that.

Mine is about the expected capacity, acubattery said it was about 10,000 when I got it, and I believe it given my battery life.

Then I would go for the one you have. Assuming they are the same is a gamble I’ve lost plenty of times before unfortunately.

Yah, I would not trust claims if they had the same physical size, but these batteries are gigantic. They triple the thickness of the phone.

Just be aware some of these are fake as fuck. 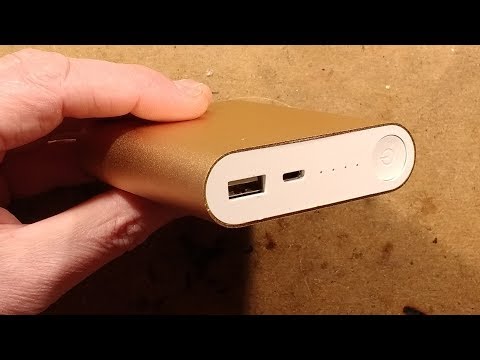 You could fit 10400mAh in a size of a phone. If you case makes your phone twice as big, then it could be real

Personally I own the same capacity in a bank with wireless charging. If I wanted to make my phone thicker - I would get a keyboard