This is just for fun, and will be temporary.
I’m running Cinebench and compared the scores as I add the mods.

I ran Cinebench 4 times in a row giving it as little cool down time as I could muster, but I let the tablet cool down between mods, so the first test for each mod should have started at similar temps. 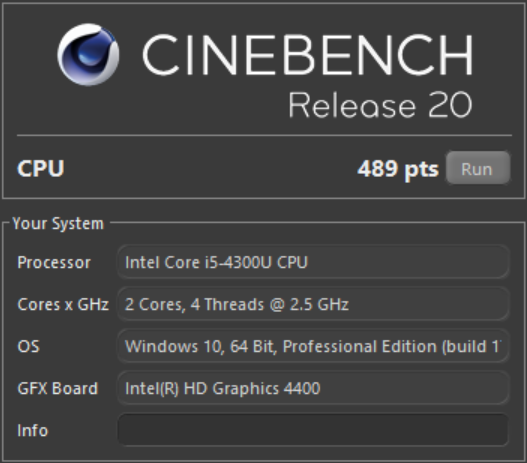 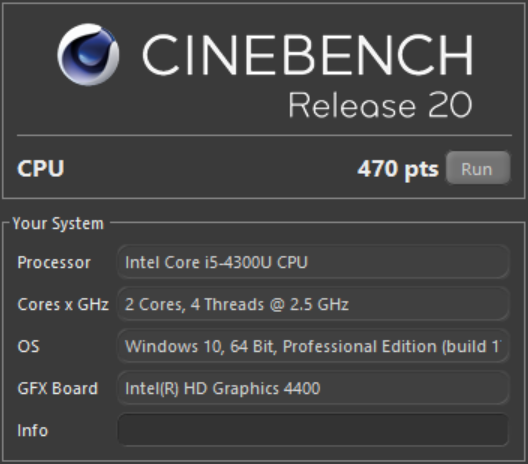 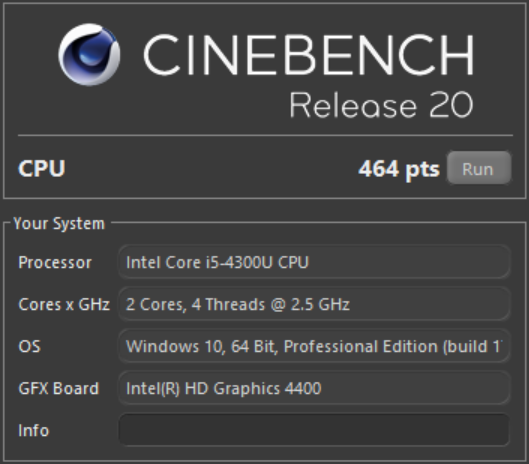 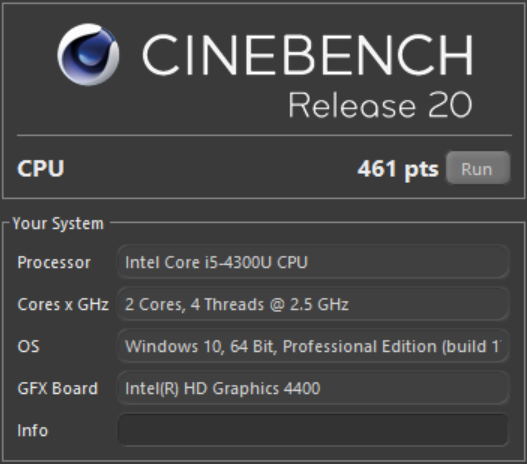 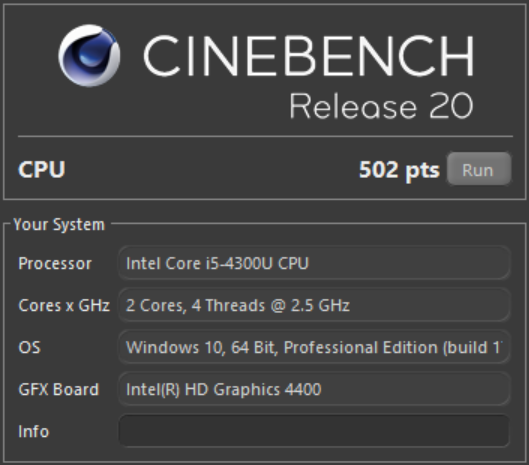 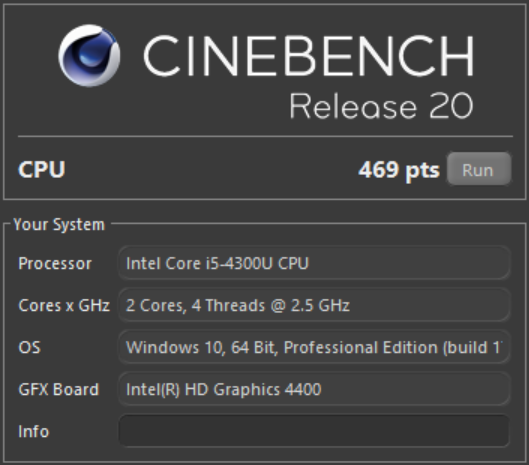 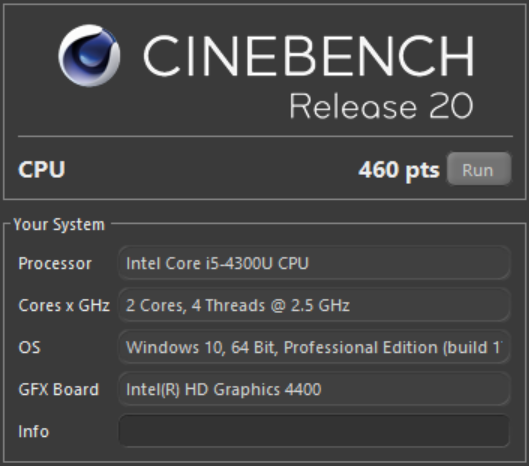 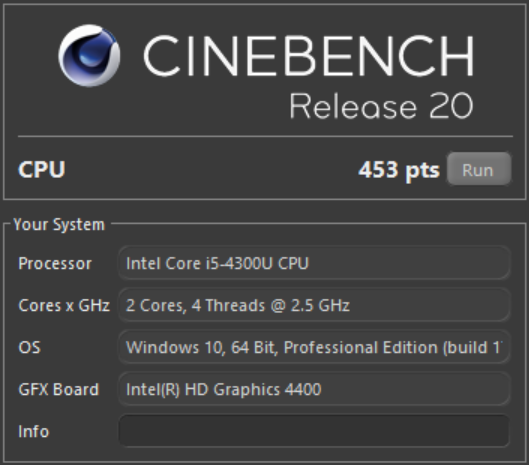 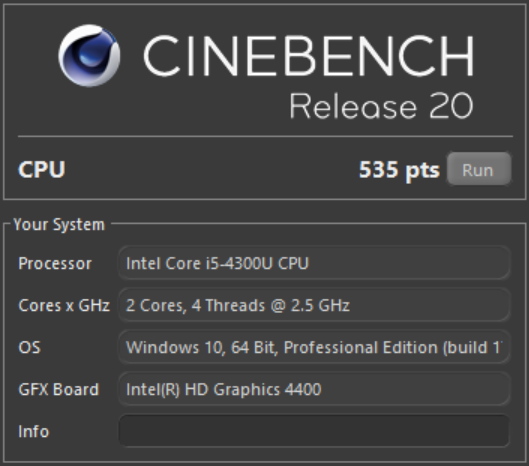 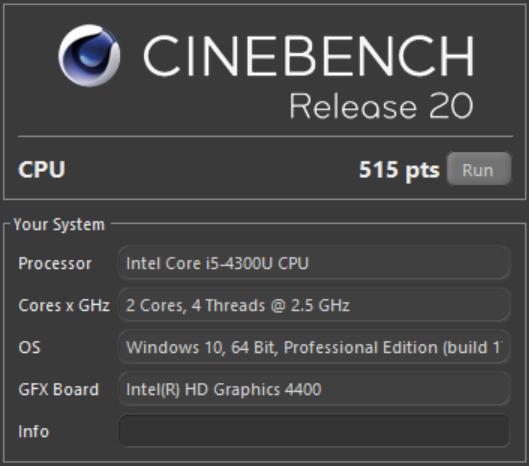 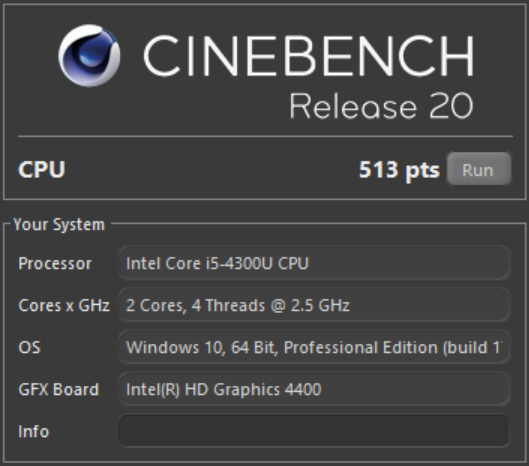 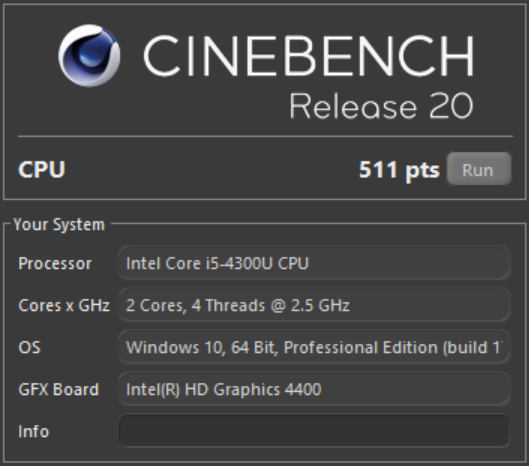 Well this old tablet definitely isn't any kind of power house, but the heatsink with the fan did improve it a fair bit. I'm curious how it did worse with just the heatsink, then when it had nothing at all... Wonder how it would do with just the fan. Maybe another test for another day.

This is the first time I’ve tried to benchmark something like this, and I see a few ways I can do it better, if I find myself doing it again. 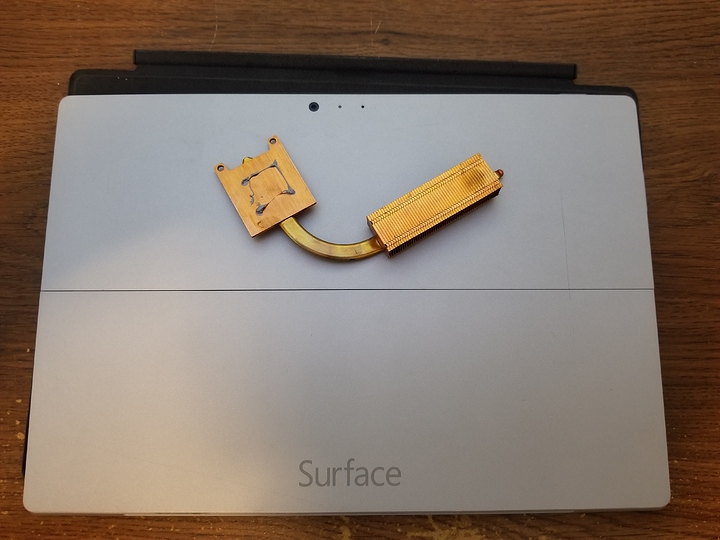 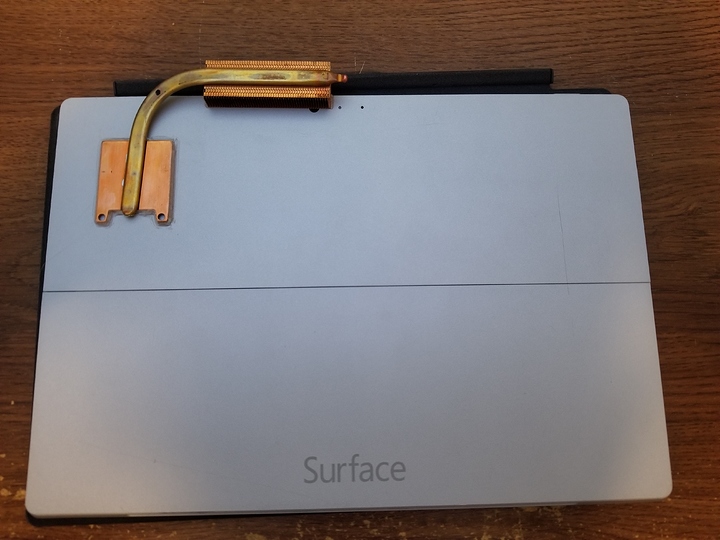 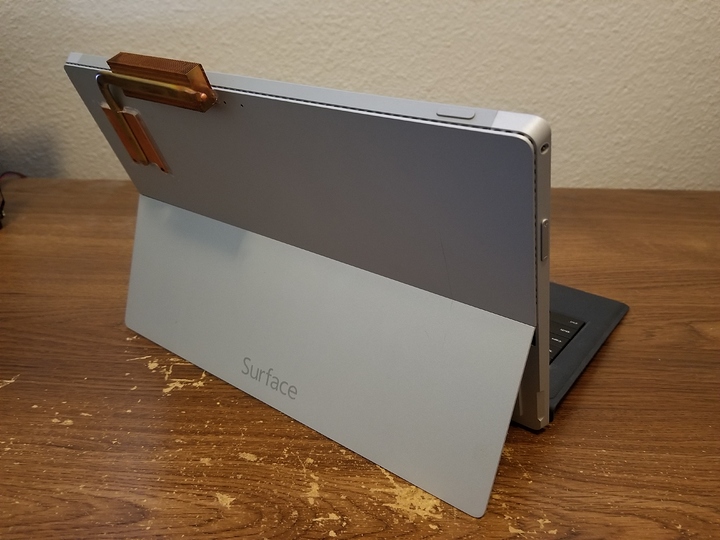 Fan got installed with hot glue as well. I’m using the USB port for power. 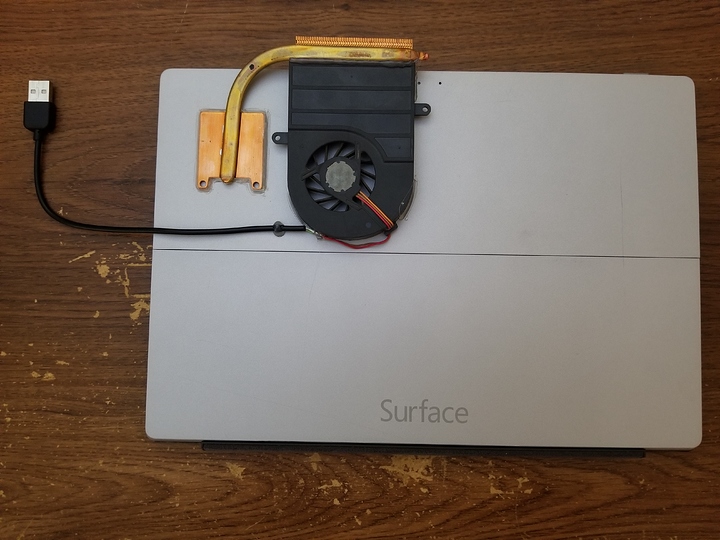 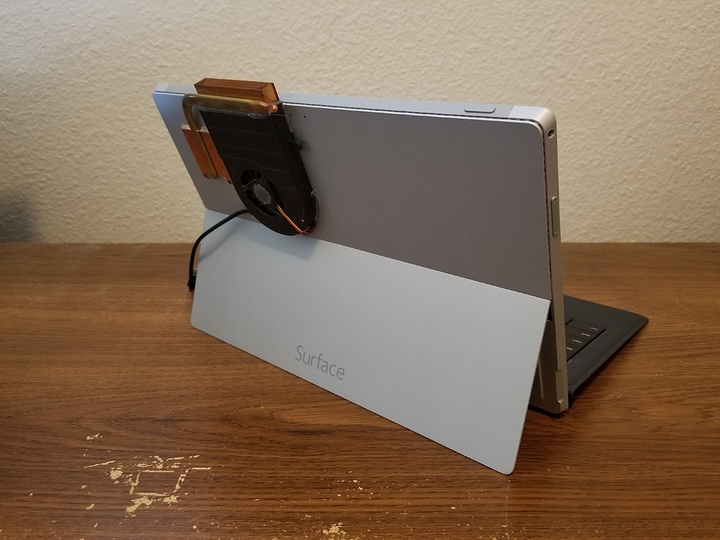 This is the level of jank I come here for.

LMFAO howd it work… Temp wise? Thats fucking hilarious. Heres a dope idea… CNC mill some aluminum to attacked to the unibody and make it all blend in seamlessly and make it flush

That’s pretty sweet, I was thinking you were inside the case before seeing the pics. I am surprised it had a measurable effect on the Colling from outside, do they use the case as a heatsink or is there internal fans too?

This is actually one of the reasons I did it. I was thinking about thermal compound gluing a piece of aluminum with some louvers in it.

I could do that with my father’s help, but I probably keep it simple for now.

I wish I tracked this better, but here are the screenshots from the heatsink only, and heatsink + fan. I didn’t think to do it until after I got the heatsink on. Then again, I guess I could run it again right now since I took that all off.
Compare the red throttling line. 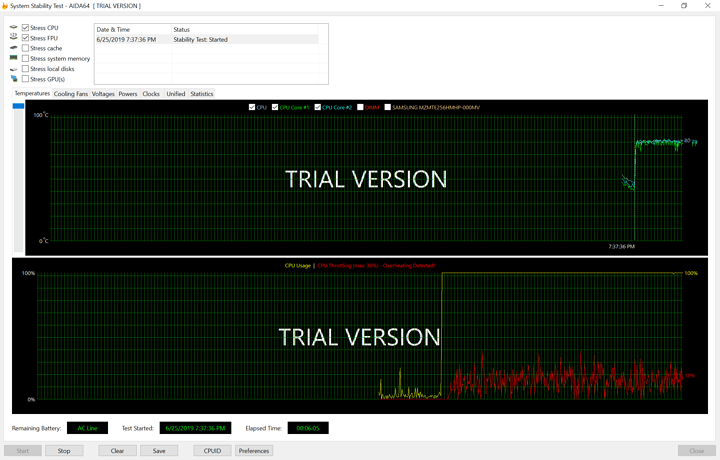 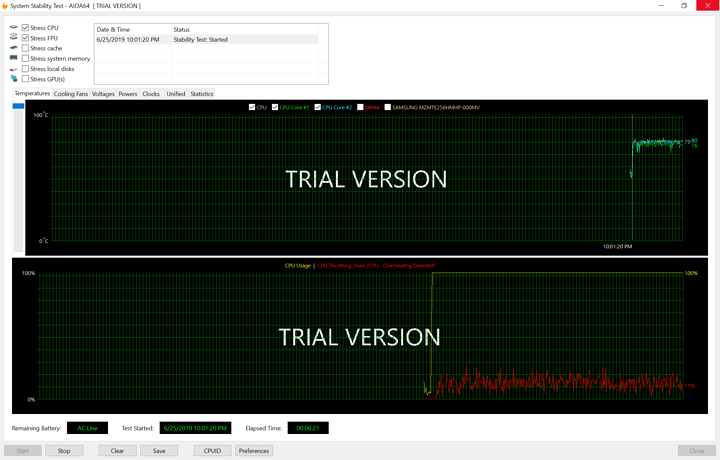 About 10% improvement with the fan + heatsink. I’ll charge it up and run this again bare, so I have the stock numbers.

That’s pretty sweet, I was thinking you were inside the case before seeing the pics.

The Surfaces are super difficult to get into with out breaking the screen. Opening them up is a last resort.

I am surprised it had a measurable effect on the Cooling from outside, do they use the case as a heatsink or is there internal fans too?

Yeah, they do use the case as a heatsink, and it has a fan that kicks on under load. The back of this thing gets uncomfortably hot just watching videos, which is why I tried this little experiment.

The Surfaces are super difficult to get into with out breaking the screen. Opening them up is a last resort.

Very true I remember when the 1 came out and it was labeled “built for the landfill” because it was so unrepairable. 1/10 I think from ifixit. Forgot about that till you mentioned it again.