I bought an old Supermicro server a while ago off ebay. I finally got around to using the damn thing and now it won’t boot with both CPUs in. When I switch it on I get one short beep, then the “Overheat” led turns on and the fans start at FULL BLAST but nothing else happens. No video, no keyboard LED. 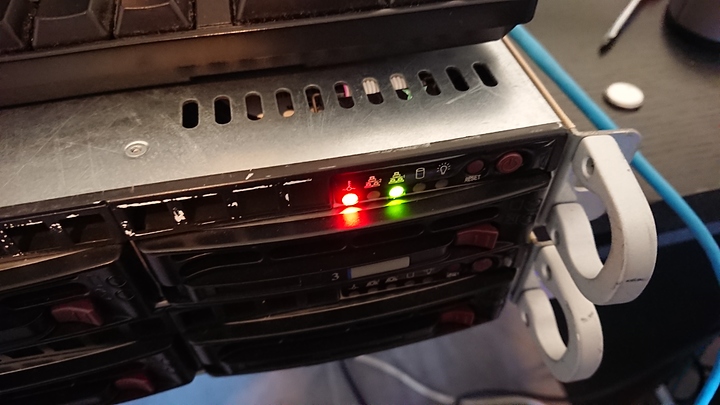 I tried removing the BIOS battery and leaving the system unplugged for a few minutes, touching the “CMS reset” pads with a screwdriver, but it didn’t help.
I removed CPU1 and the system booted. But when I put the second CPU in the first slot i’m back to overheat LED on and no video:

So it looks like there’s something wrong with the board, but I can’t figure out what. It’s an X7DVL-E. The spec sheet and the manuals are here. The manual says that a solid red “OH” LED means overheat: 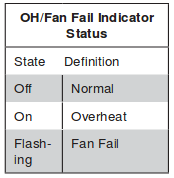 But I doubt the system’s actually overheating in half a second. The CPU pins look fine to my non-expert eye (pictures below).

Is there something else I can check? Does anyone know if there’s a way to ignore the overheat POST error? 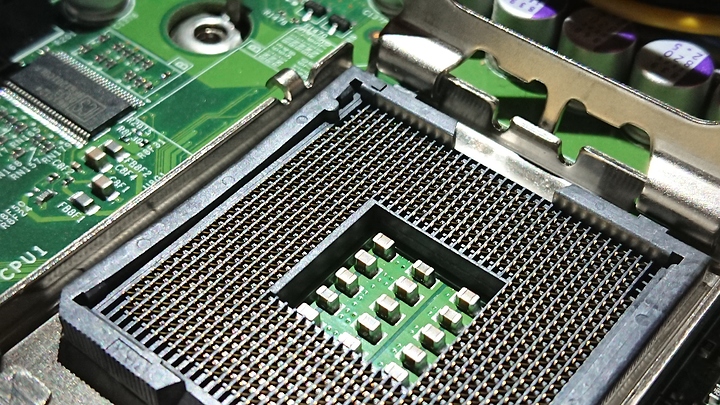 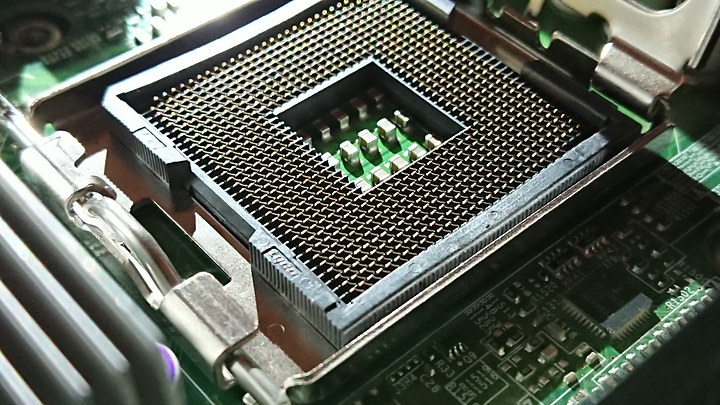 Starting with basics, since you didn’t mention the CPU spec, have you confirmed that the two CPUs are identical and support a dual-socket configuration?

Another easy thing to try would be to replace the CMOS battery. The one installed might be pretty old.

It might be worthwhile to try booting the system with CPU 1 installed in socket 2 just to confirm that CPU 1 is good, although I agree that the board probably has a problem.

From the block diagram, the connections to socket 1 are to the VRM and the MCH. I agree that the sockets look ok. For the MCH, you might be able to try lowering the FSB speed in the BIOS. For the VRM, I would inspect the board for damaged components, especially capacitors.

Thank you so much to both of you for your help. Here are the missing test results:

The CPUs are both Xeon E5405. The motherboard spec sheet says they are supported.
Unfortunately there’s no frequency/voltage controls in the BIOS so if it’s the MCH there’s not much I can do…

Additionally I tried swapping the DIMMs and unplugging the PCI RAID controller but it didn’t help.

I’ve ordered a new battery, I’ll report back when it’s here. In the meantime, I’m off to inspect the million capacitors on this board =)

Since neither cpu boots in slot 1 its something related to that a bad cap would be a good guess and youre already looking in that direction.