Hello!
So during the years, I claim to have seen a few amount of phone reviews and there is always one thing that have bothered me. When the reviewer say that the X brand version of the OS feels and looks close to the stock android it, it makes me wonder, is it actually possible to have stock Android running on a phone?

I have looked around on the web and found that you can re-flash your phone with the default image that comes with your phone. But that would be the same as just re-installing the OEM version of Windows with their bloated software.

So my question really is; Does anyone have any experience or resources on building your own Android OS and having it deployed on a actual phone(no VM or anything)? Specifically for “non-google” devices such as Samsung, Huawei or LG.

Any answers would be highly appreciated

Perhaps this could be a level1techs video?

Stock Android wouldn’t run good on most devices. It’s not uncommon that vendors are patching the shit out of the kernel and writing own drivers for the components.
The ‘stock feel’ is probably pointing at an unmodified launcher and default apps from Google or Android One phones.

Don’t the Pixel phones come with “stock” android? like, no bloat from carrier added, just the Google juice, direct on yr phone?

You can run stock android, there is usually something g very close to it for most major devices on the XDA forums. Though as stated above it is not exactly a good experience.

Stock AOSP (Android Open Source Project) ROMs do t come with any Google integration or apps. The main stuff like phone and messages will be very bare and functional but maybe not as nice as you are used to.

If you have a phone with any “features” like the pen on a Galaxy Note, a second screen like some LG phones, or even stuff like cameras be they singular or multi lens ones may not work at all.

It will be fast, it will be clean but to a fault, it likely won’t be very fun to use.

Now on the other hand there are many AOSP based ROMs built for specific devices that will include functionality for their pens, screens and cameras. Stuff like Lineage is quite popular and well maintained. Most still don’t come as standard with any Google apps but you can get an app package that will load up all the stuff like the Play Store, YouTube and stuff like that.

I do not think I have ever run stock android. I always mod and firewall the rest of the unwanted. It is a bit whack -a-mole in relation to features.

Stock AOSP (Android Open Source Project) ROMs do t come with any Google integration or apps. The main stuff like phone and messages will be very bare and functional but maybe not as nice as you are used to.

This is the key difference.

(you can get better than stock stock UI by installing a new launcher like nova launcher or similar, if you don’t want to do the ROM route)

There is the Pixel Experience project offering most of the Google goodies for other devices. It’s simple, beautiful, and easy to use. 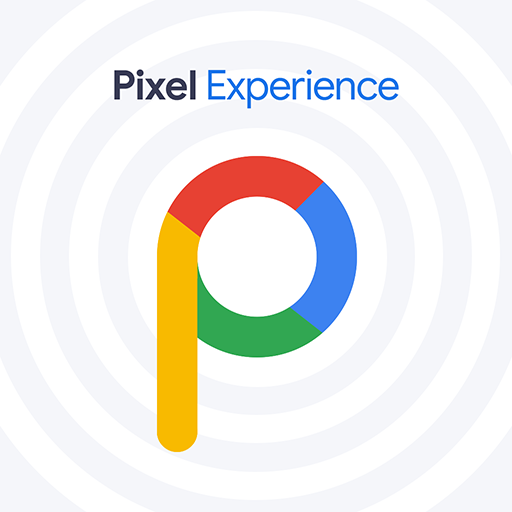 Nope, it comes with “Google Android”.

I’ve run bone stock Android on a nexus 5 without any G-apps installed, but I don’t really see a point in doing it.

Something like lineage OS specifically for your device is better for non-google purposes.

I guess “stock” is a matter of semantics here. Google’s Pixel line (I have a 3a) runs the reference Android UI with Pixel only additions to it.

The last example is available to non Pixel phones but requires a google voice account in order to do so.

There are other Pixel only features that can be added by downloading the application from the store, but the integration is not as good as it is with Google’s Pixel line.

Essentially, Even Google’s Android version is not “stock” as they add their special sauce, but it is the Reference to what other Vendors should be adding without skinining the hell out of the UI. HTC started the trend of getting as close to the Vanilla Android UI as possible while offering some other features that should have been in Android, but were not. Now that Google bought that part of HTC, this stuff has been integrated into the Pixel line.