I feel like a lot of people after owning the Steam Deck will want to run SteamOS 3.0 based Arch on their systems, but there’s a lack of updated VFIO guides for things that aren’t Manjaro, PopOS, Ubuntu, Debian or Fedora.

Since SteamOS 3.0 is Arch, an updated Arch VFIO tutorial using SteamOS 3.0 would make a lot of sense. For instance, if you somehow managed to get the Kioxia M.2 SSD out of your Steam Deck and used it with different hardware, how would you go about doing VFIO using a real SteamOS install?

I have similar feelings, VFIO for gamers using a dedicated distro like SteamOS makes sense.
The biggest hurdle I see is the need for having two good GPUs.

Maybe with SteamOS it would be ok to do headless as the main configuration.

Anything in the middle makes no sense to me and would be better to just use VFIO for both SteamOS and Win.

Hello World This is going to be a condensed field manual to guide folks through modern GPU passthrough on arch. Back when I first got into passthrough, it seemed like nobody was doing it and there was no unified guide. But that was back in 2014. Today, there are guides everywhere and video tutorials to accompany the guides. It’s not yet perfe…

Ayyyyy, just in time it seems.

I do personally feel like a video guide that starts with SteamOS by taking the M.2 SSD from the Steam Deck and using it in a normal ATX machine would get a lot more attention.

I don’t think migrating the SSD is a good idea. Why not just install steamos normally?

Just in case Valve makes customizations for retail units vs their public SteamOS images. There is the possibility code is specifically left out on SteamOS public images but is present on the NVMe in the Steam Deck.

If someone compares the installations and this is completely wrong and they’re identical, then you can grab the public image.

I can say with a strong degree of confidence that any customization for the steam deck will be hardware enablement and not special sauce that’ll make any GPU magically behave like a GA100.

Unfortunately that might not be true if there’s anti-cheat or DRM special sauce. It’s not performance based sauce.

Just be prepared for more significant code differences since Denuvo, EAC, and Battleye are not going away anytime soon.

I’m sure that they’d try to make that available on regular steamos, as long as there’s a TPM available.

Which, I’d be okay with. It’s not perfect, but it’s a suitable middle ground.

Frankly, I’m on board with the idea of just not playing those games. Most of them are crap anyways

It is true that it might have FW optimization and security. It is important for success with any handheld storage.

I would venture a guess that we will be able to clone it. But we can only wait.

So who has the steam deck to image the NVMe?

Wanna do a VFIO on my Fedora machine.

The image isn’t available yet.

The recovery images for the deck keep hitting github, but valve takes them down quick. We’ll be waiting a bit for this.

Well that will be happening until SteamOS proper reaches the same branch. So maybe never.

i was hoping for a forum member to just image the SSD. I kind of doubt Steam has keys and encryption burned in like smaller manufactures.

I haven’t seen anyone announce they have it yet. The number of people who have received the deck is miniscule so far.

Valve posted a recovery image for the Steam Deck yesterday but it’s not quite version 3.0 yet. Here’s the note they included along with it:

For all the tinkerers out there, please note that this system image is not quite SteamOS 3 yet. Depending on what you try to install it on (desktop, another handheld, refrigerator, toaster), it may not work properly. SteamOS 3 proper will come out sometime after launch (and even then it may not work on your toaster). 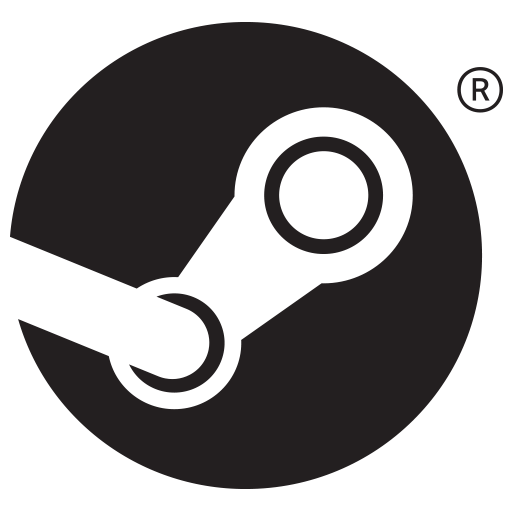 I have VFIO for specifically trying stuff. So for me it is a curiosity thing.
Quite honestly Steam OS has a lot of potential in my eyes, especially if people stand spending time on it.