Why do some old games on Steam have messed up button mapping, and the only way to fix it is to disable "HID-compliant game controller"? It fixes one or two games on my library but disables Xbox controller for the rest of my games on Steam/Origin. 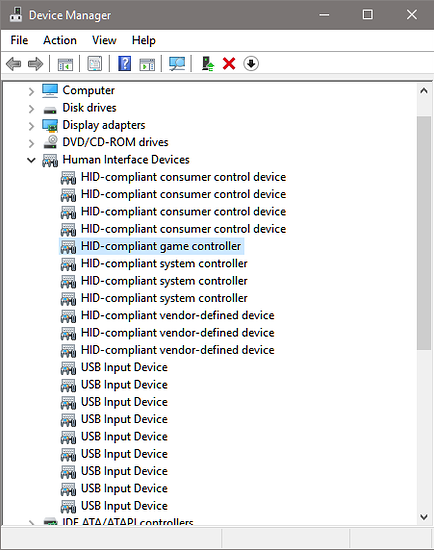 Is there a more elegant way to fix this without compromising the rest of my games? Some have say this is because old games (Dark Souls 1, Psychonauts) can't prioritize which interface device as an input. Anyone? 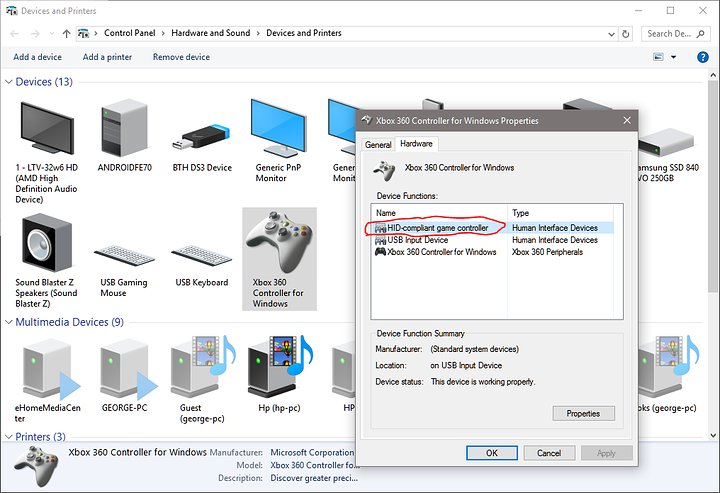 Could this be because Xbox controller drivers were integrated into the OS for Windows 10?