I was searching the forums and couldn’t find a thread about this game… Is the search broken or is it you people?

Got this mostly to re-live childhood memories and for my 6yo son to play as he is a fan of SW saga.
But it turned out to be a simply, yet hard and amazing game.

Learning curve is easy when you play the campaign, but very steep if you try online, as there are some very good pilots out there you have to compete.

I read a lot of negative reviews, and apart from some bugs and issues, most of them are hate cause Disney pushed the LGTBQ+ and non-binary agenda. Personally I am neutral to that, so I don’t mind.

The game is really fun, it will get better once they fix couple of things and I believe it will become a classic.

For those of you who haven’t seen them, here are some official trailers: 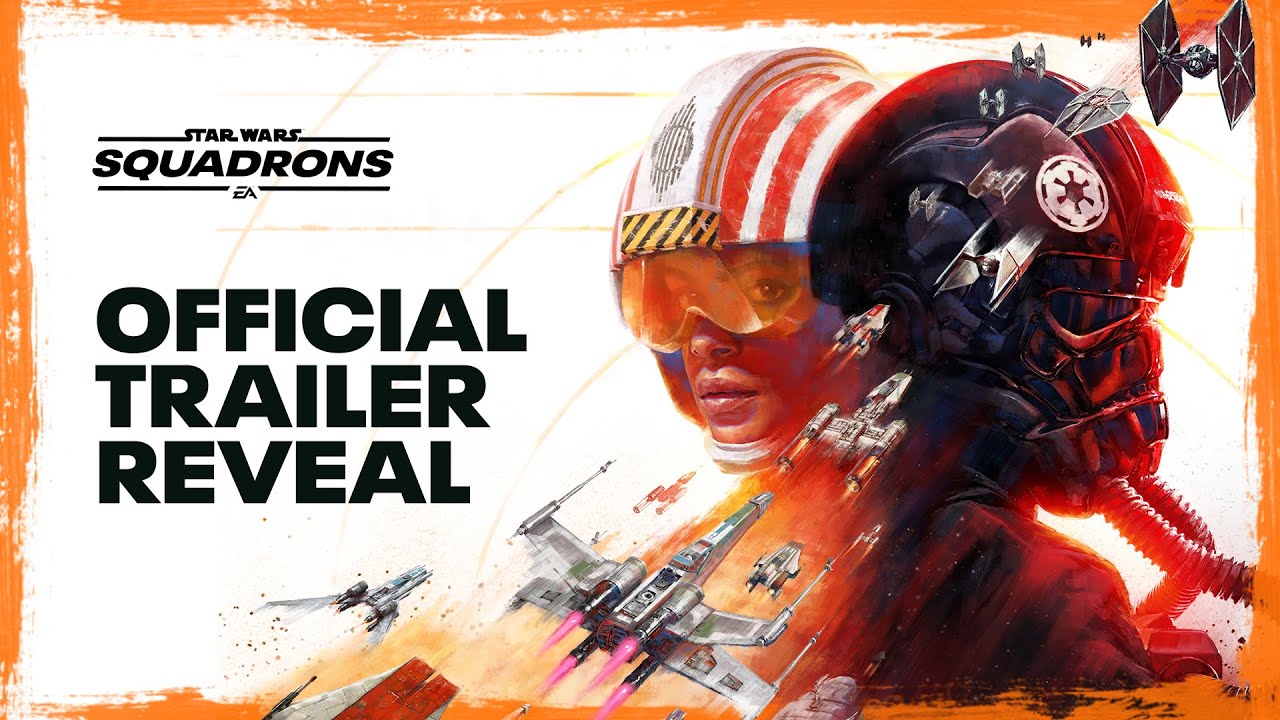 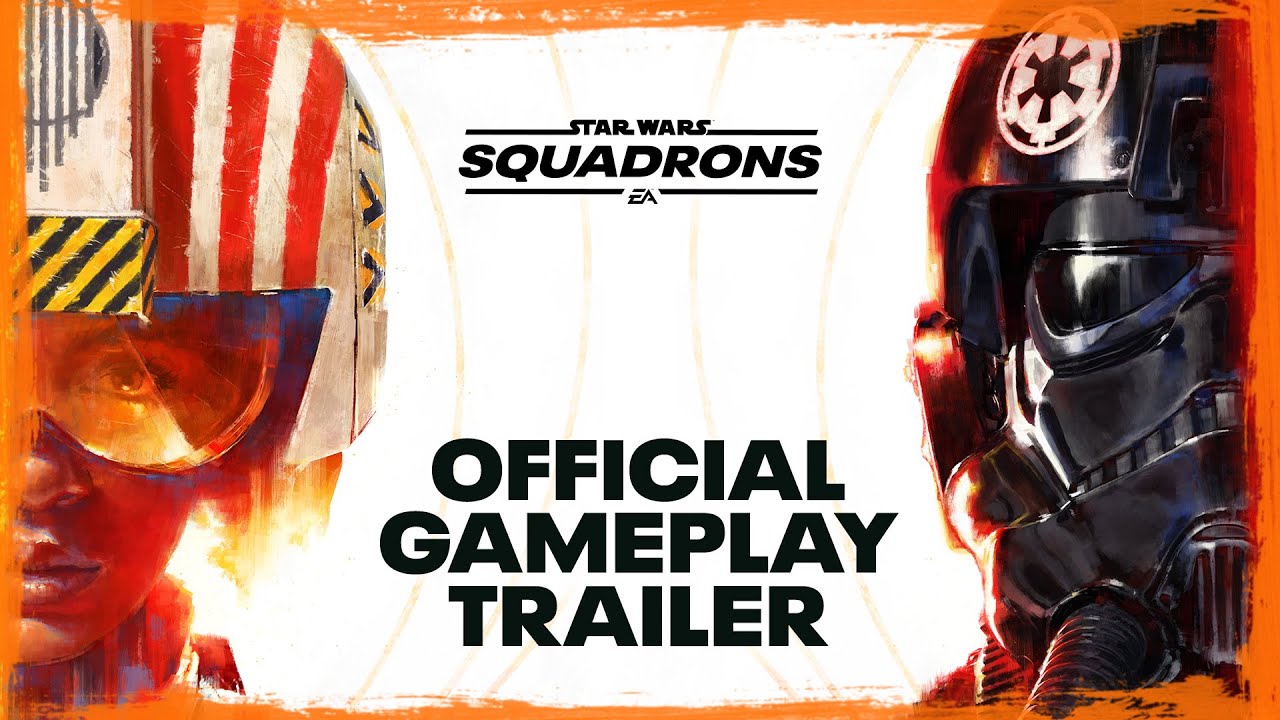 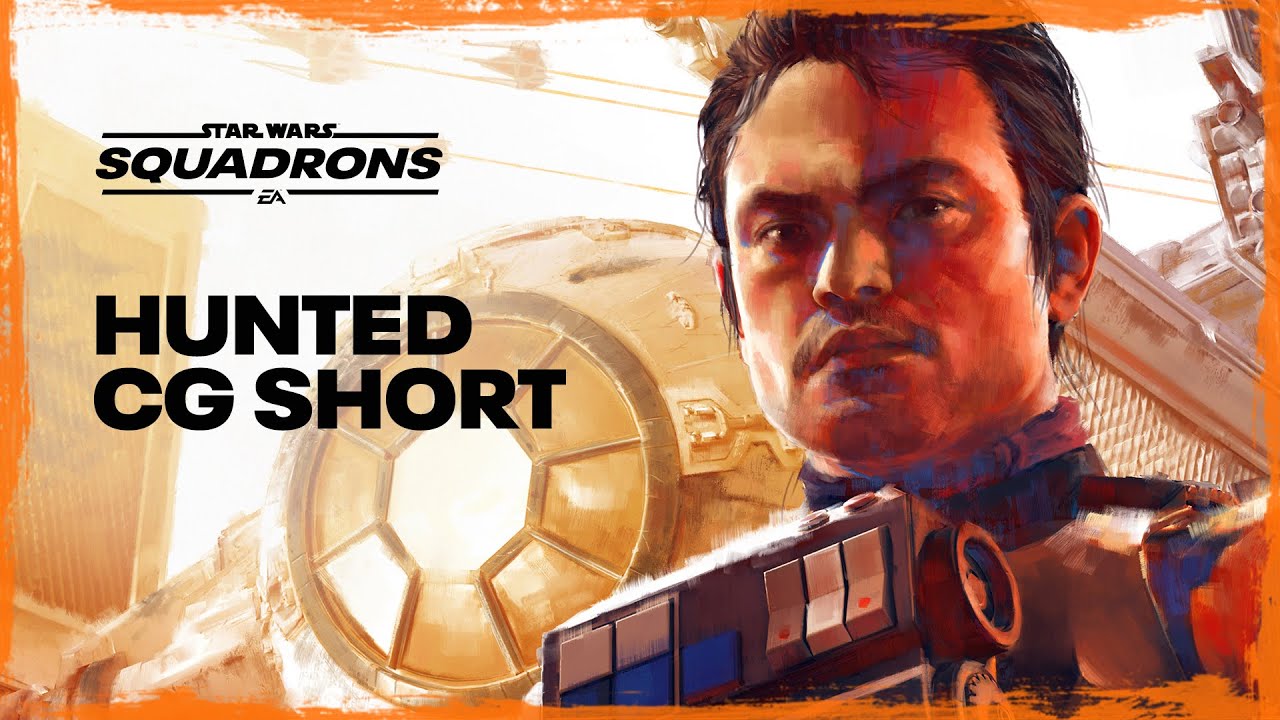 Have you got it yet?
Do you like it?

I’ve got it but until they fix the flight stick dead zone issue I find it unplayable.

Otherwise it looks cool. The scaling is way off in VR though.

I’ve got it but until they fix the flight stick dead zone issue I find it unplayable.

I don’t have that major issue myself, I am using a simple joystick (not HOTAS): Thrustmaster X-Flight stick.

A small issue I have, is that my son likes to play with a gamepad, but unfortunately is not recognized as one, instead it adds it as a second flight stick, therefore sharing settings… I hope they will fix this.

Yeah i’ve heard of people having problems with controls not getting picked up properly. Forcing steam input off apparently can help, but mine got picked up fine, just can’t fly with a 20% dead zone.

There’s also some performance issues apparently but I didn’t really notice, and it forces HDR when I put it in full screen which is annoying.

Hope they sort some of these problems out because I do want to play.

I come from a background of playing many starwars fighter games (rogue squadron, starfighter, etc) So I feel like my expectations are fair compared to most expecting a fully rounded game. I’m holding off until there are more in depth reviews about online balance. With rebel/empire ships being so wildly different I have balance concerns.

I’d get the game for the campaign but I already heard it’s crap and too short.

With rebel/empire ships being so wildly different I have balance concerns.

After about 4 hours of multiplayer, I would say, balance is per round, not per side. Mostly the match-making needs a bit refactor, not the ships. However, it is normal I think, since there are people with hundreds of hours on their sticks, on other games, with zero stats here, and the system cannot know how good they are.

For the ships, it requires complete different approach, even within ships of the same faction. Rebels have shields, but they can sustain less damage once the shield is off. Empire, has no shield, apart from the support one, therefore is more like hit-n-run. People who cannot adapt, are having hard time survive.

Only cowards play with shields. Long live the Empire!

But on a serious note, the A-wing seriously outclasses the TIE Interceptor due to shields, quick fire missiles, and rapid fire blasters. I think that thing is gonna get nerfed.

I personally would like to see more ships get added, like either the B-Wing or TIE Defender. And before you scream about how the TIE Defender project was destroyed in SW:Rebels, I counter with, multiplayer isn’t canon.

I personally would like to see more ships get added

They said there will be no DLC, Season content, etc. Only patches. However, I believe that if the game gets a lot of attention, they will add some contents, either free or not

Fuck. Do you have a source on that statement?

Fuck. Do you have a source on that statement?

Mostly from YouTube reviews, but you can read it here too: 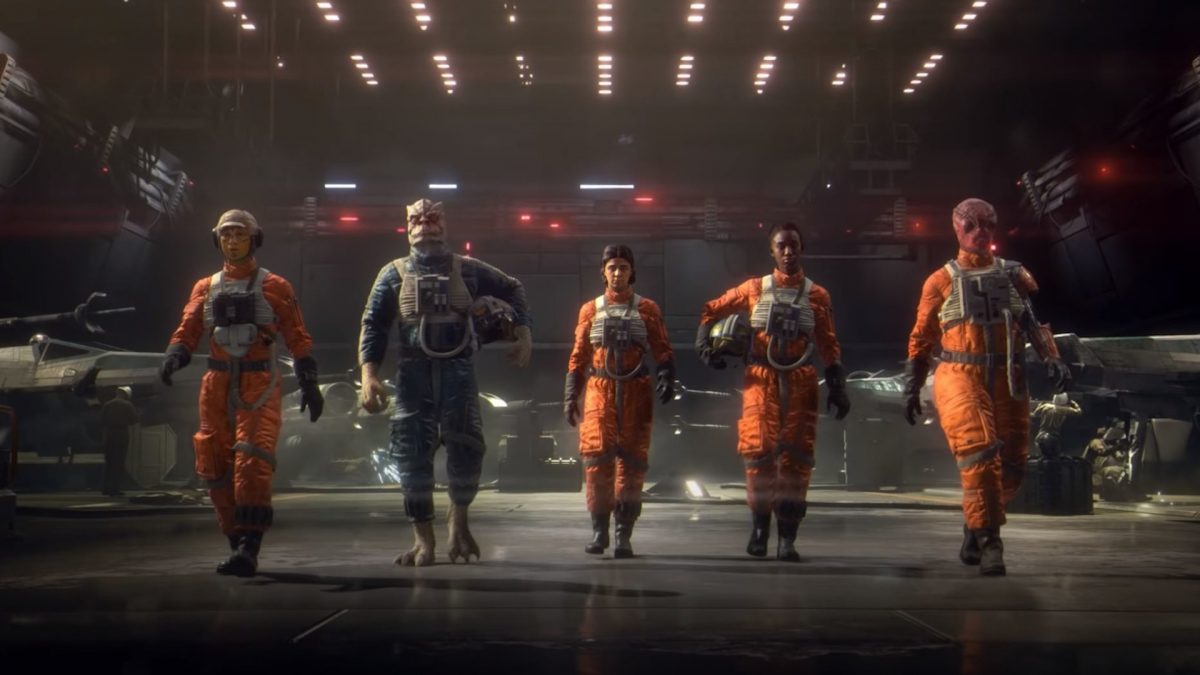 Will there be DLC for Star Wars: Squadrons? | Gamepur

Can we expect paid expansions?