I've been backing this game since 2012, UEE Citizen Record #90463. It is coming along really well download and try it out if you are curious.

Keep your eyes out for Turpentine 'cause I'll be gunning for you.

But I'm one Flight Stick short of proper combat flying.

It is still very flyable with keyboard and mouse as well as single stick.

Pff, maybe if I was just playing starfox. Summer job cannot come fast enough. Or maybe I could just try to fix my other stick, but that one's really old 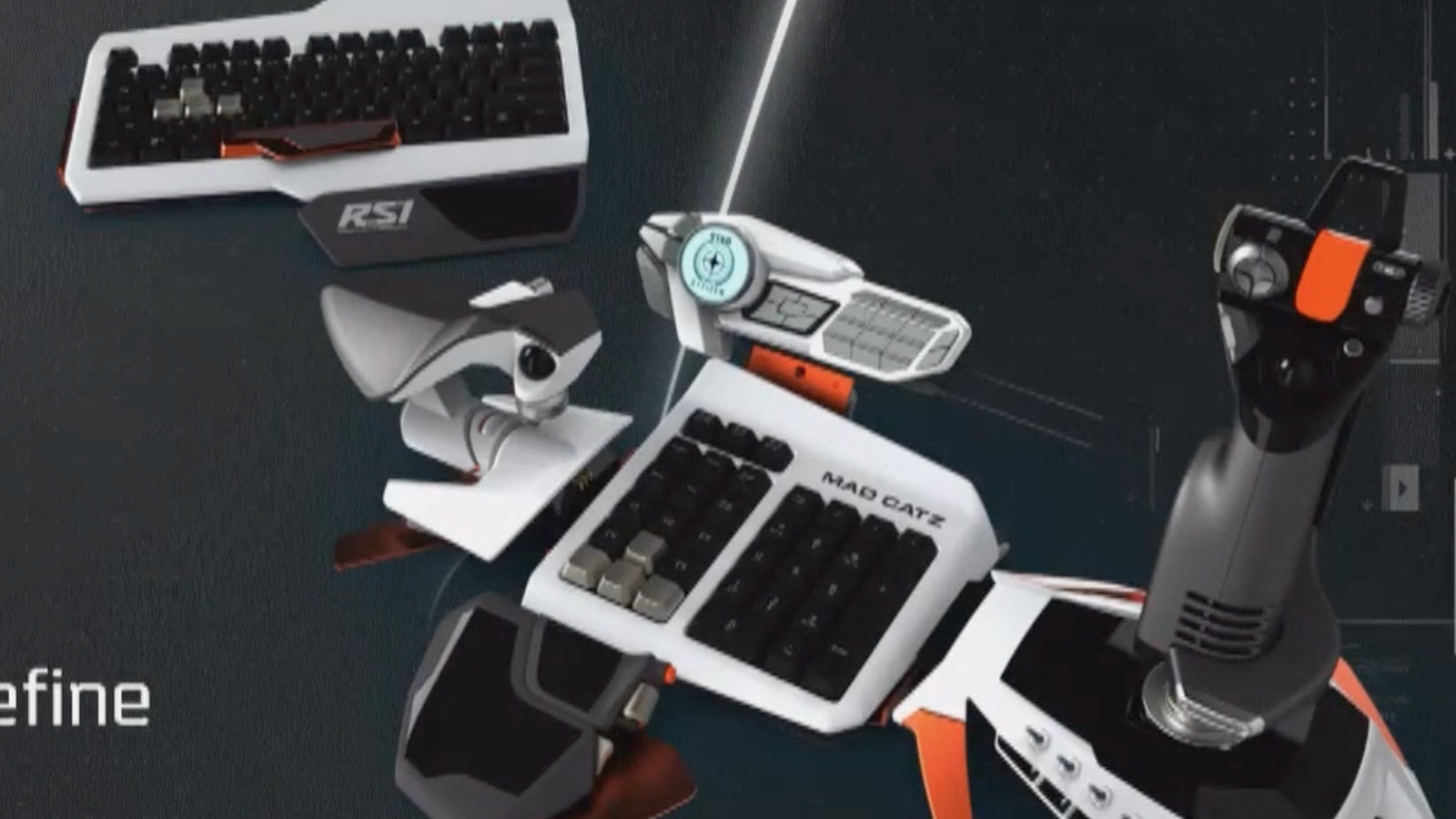 Could be the best new HOTAS concept in a decade

Downloading it now. Don't really have the money to buy access, so I doubt I'll get too invested with the game.

in any case, that's neat, doubt I'll ever buy one though, sticking to my $20 twin stick approach for now I think, although I would have to hold it forward for the throttle.

what we really need are reproduction Steel battalion controllers, I believe windows vista/7 drivers still exist for it as well. 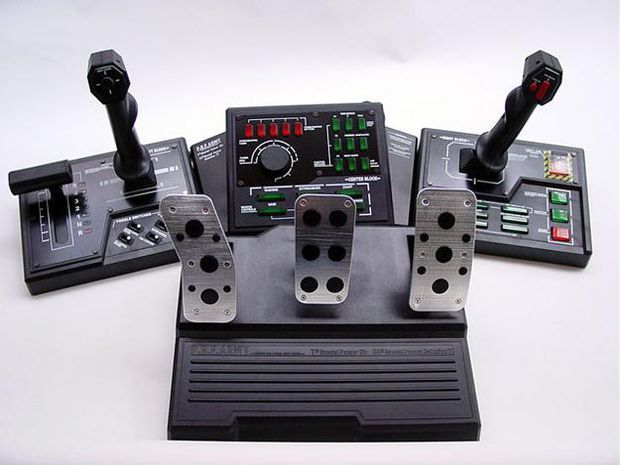 been watching this game for a while, I have an embarrassing amount of money in this game

This is my setup and it works perfectly. In fact I have more switches that I need. 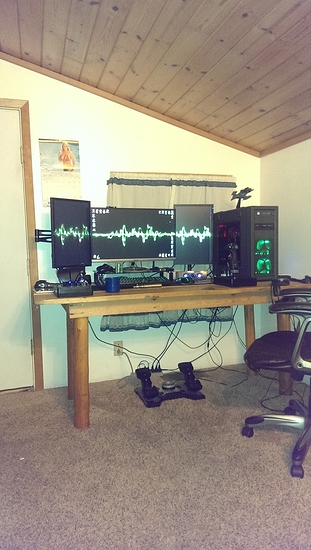 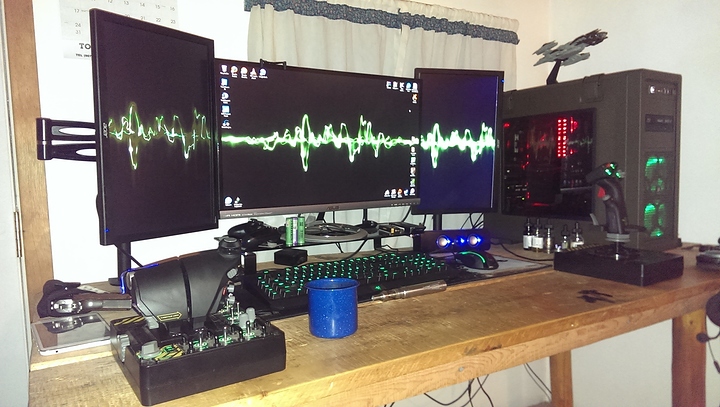 That just means you aren't using enough of them, gotta graft yourself a third arm

I own a Carrack, Freelancer MIS, Saber and Reliant and I have purchased packages for a couple friends and my brother. I have pledged a ridiculous amount as well.

Once they finish tweaking the HOTAS customization system I'll find more uses for my unassigned switches and dials. But I am not missing them at the moment.

This is the game that I have wanted since I started gaming on computers in the 80's.

Yeah...not sure why you sent that to me when I just said

Also...yo, wtf is with this launcher? First off, it's eating all of my bandwidth, even when I change the launcher settings to limit bandwidth usage, every webpage loads like it's on friggin DSL. Second, it says it's downloading at 4.5mbps? That's not even 1/10th of my internet speeds, so if that download speed is telling the truth, there is no reason for my bandwidth to just disappear.

I just wanted to make sure that you were fully informed is all.

The d/l speed ramps up at the beginning and ramps down towards the end. You could stop the d/l, delete the launcher, d/l it again and make sure to de-select P2P in the launcher settings. I just leave my d/l limit on hyperspace

Ohhh, also the patch was just released so the servers are being hit hard right now.