Space X did it again, Falcon 9 Stage 1's second landing on the "Of Course I Still Love You" drone ship

Pretty much dead centre this time.

This is the first landing from last month from a 360 degree camera (you can rotate it with your mouse, or gyro on your phone, or.. VR?)

For comparison this is how big it is, the camera makes it look small 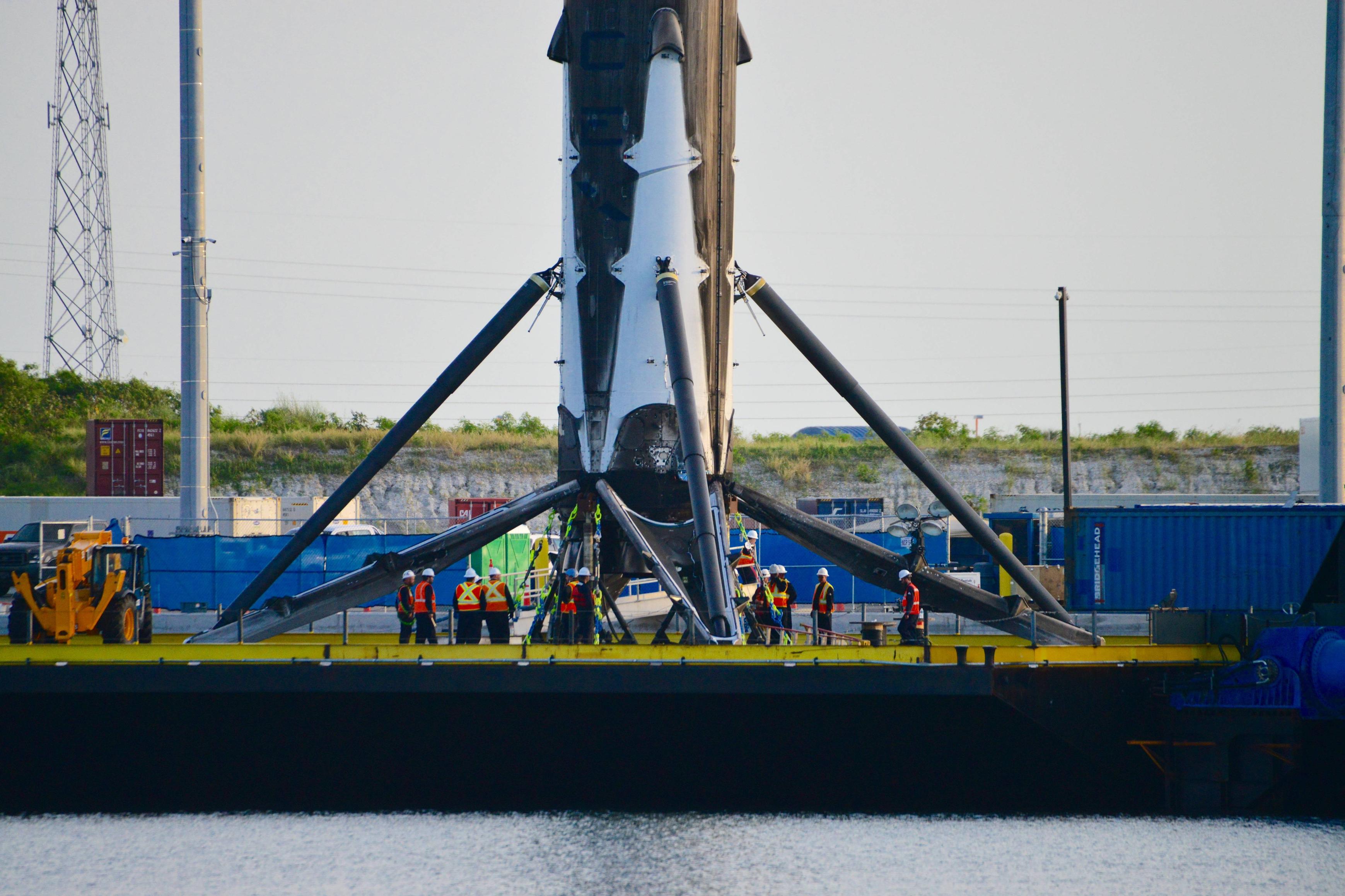 All in all thats amazing cool! I realy like that they managed it to make rockets reusable. If that had happend from the beginning of space travel we would not have nearly as much space waste as we have now.

It's pretty amazing, I wonder if stage 2 would ever be recoverable.

I like that they have a little throw back to the Culture with the drone ships.

very impressive. I'm excited to see how things shape up in the coming years. I did not realize how large these rockets were until I saw that image you posted.

That landing is an incredible feat of engineering.

It was amazing to watch this live last night. Since it was dark when the first stage came in all you saw was this bright flash and I (like those watching at SpaceX HQ) assumed the attempt failed. The camera on the drone ship went black at that moment too so that seemed to confirm. The picture came back, the smoke cleared, and there was the first stage damn near dead center on the ship. I super excited to see them actually fly one of the first stages that has been recovered.

I absolutely can't wait for Falcon Heavy in Fall(Autumn). They will have 3 rockets to land at the same time. If it succeeds and continues to do so, we might actually see humans on Mars in 2 years

This another picture for scale 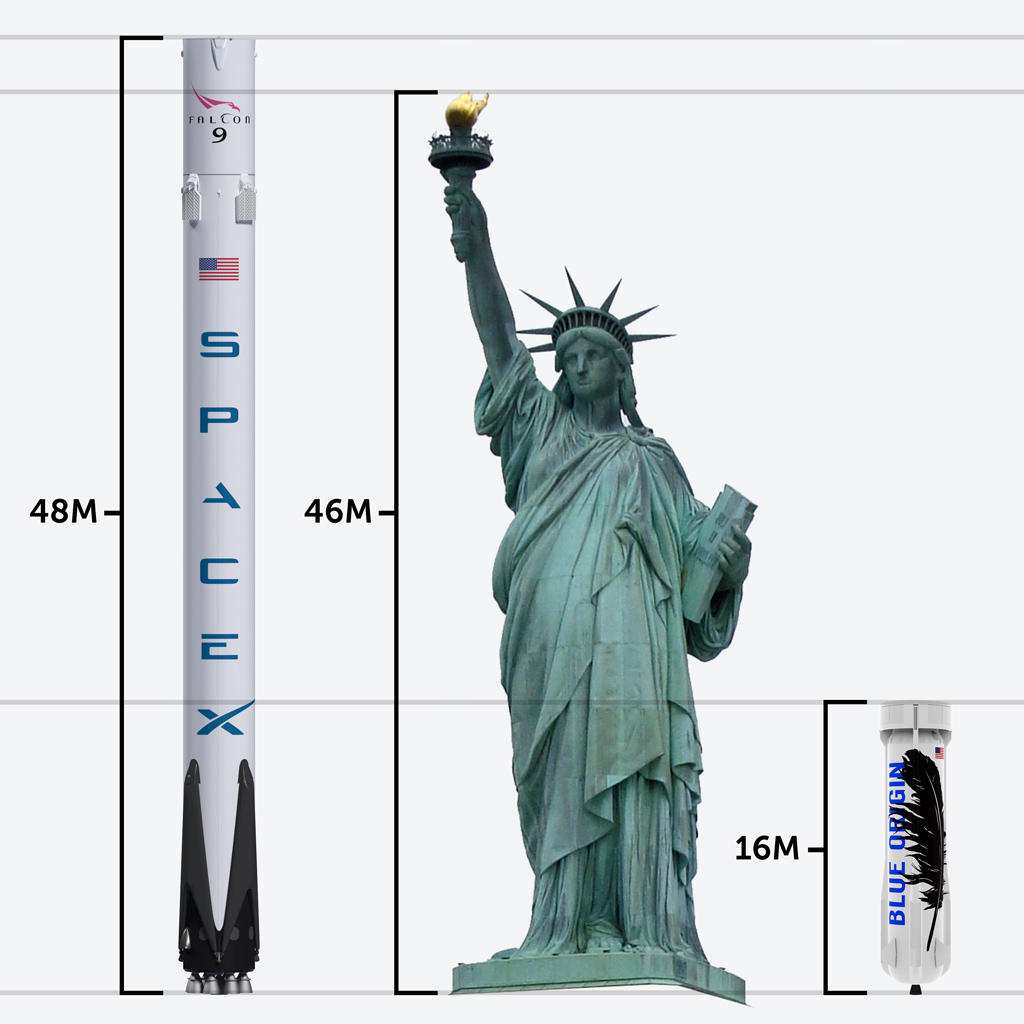 And of course. Again. They've landed on the Of Course I Still Love You sucessfully.

Pretty much a spot on centre landing, its amazing ever time.

What KG payload can the Falcon 9 handle?

It's pretty amazing, I wonder if stage 2 would ever be recoverable.

I wonder about that as well. From what I gather stage 2 is in leo as well.

Maybe when we get into space with manufacturing we can recover all the stage 2 engines for raw material to build in space.

Thats not excess but is it, that is total weight including the rocket and fuel etc? Otherwise that is pretty impressive.

Thats pretty damn good. Lets start sending shit loads of supply and habitat modules to Mars I say! So when we finally get people there they will have lots of stuff to work with and not end up in a survival situation.

Behindtheblack.com's Bob Zimmerman was talking about how SpaceX is going to send a capsule to mars for about 93 million of their cash.
Kistler had a similar method for retrieving hardware but went under when iridium went under.

Heres a little side show, its pretty sad

Any sufficiently advanced technology is indistinguishable from magic.

That guy ate a bowl of stupid for breakfast.

He should protest on top of the Of Course I Still Love for the next fake landing :)