Was reading ton of posts and seeing youtube videos saying I got that 10Gbit network card used for 10 USD on Ebay. In my area local resellers are charging 100 dollars for dual port 10 Gbit card. I live in Poland.

Just want to move my network to full 10 Gbit and wonder about adding multiple cards for NAS/Plex or one faster NIC.
I keep it in my living room so switch can’t be loud enterpise unit.
Are there any switches faster than 10Gbit made for home use yet?

Pretty sure I got two, dual port cards and a DAC off eBay, from a seller in France.
But they were older cards, and Chelsio brand, rather than Intel/Cisco/whatever.
Was like 3 years ago? Maybe a bit less.

So, no known refubrished/used goods resellers in EU?
Basically we need to go dumpster diving?

Most resellers have eBay stores these days. It’s a good day at to reach a wider market.

I get my server cases from a firm in Germany but via their eBay store.

10Gbit network card used for 10 USD
That’s a bit of a stretch unless they’re buying bulk direct from the people trying to offload that stuff.

On american ebay, last I checked mellanox-3 cards tended to be ~$30 for 10gb, with 40gb not being too much higher.

I’ve got some good prices on eBay.de and also on eBay.co.uk. I tend to not order from UK seeing it often takes rather long for delivery and price for delivery is often twice of Germany.

The good offers are not always there, so I’m using email alerts for things I’m after. Get a daily email at noon with results. Unfortunately, most have already been refurbed, so it’s a bit more expensive.

Would you recommend them? link?

If you were in the US, I might recommend “the art of server” ebay store. Even outside, check out his youtube channel; it has awesome stuff, little things like flashing raid cards to hba mode.

HBA:
I use a couple of cards like this, flashed to IT mode: 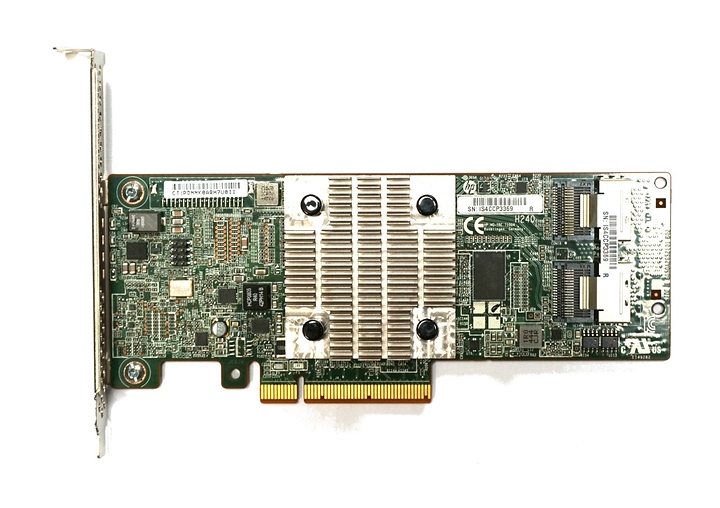 
If they are still available, around £30 each is a good price in my book, your mileage may vary. You might be able to even use it without flashing, but I only use software raid anyway, so flashed it.
If looking on eBay, I would look at the ibm m1015, which is like the same card, but might have a better heatsink. not sure on that.
there are a few re-branded LSI cards which are basically the same, but some are on slower buses (pcie gen1 and gen2, so double check the listing. I think this one is gen 3, but the ones I have are gen2, so need all 8 pcie lanes for speed. Gen3 would probably work in a gen3x4 lane slot
there are a few advertised on ebay with p20 firmware, and zfs advertised, so a fair amount to look at.

For networking:
There doesn’t seem to be the number of cards and deals as there was when I got mine; it could be there was a shift in the industry up to 40gb, and a load of shops were shedding old kit; I got 4 chelsio nic’s from china off ebay, and I’m sure I didn’t pay more than £35 per card, but looks like the good times are not around anymore. (sorry)

You could google this and see if it will work in your system? I have no idea

and maybe look for similar elsewhere; it seems BH is limited in stock with nics for a good price, a lot of their stuff is expensive, but there is not a lot better on Ebay.

Switches:
Better off getting one of those 4 or 5 port ones that have been bandied around recently for about £250 or whatever, with 4 SFP+ ports, and maybe some sfp+ to 8p8c (rj45) transceivers for non 10gig machines: 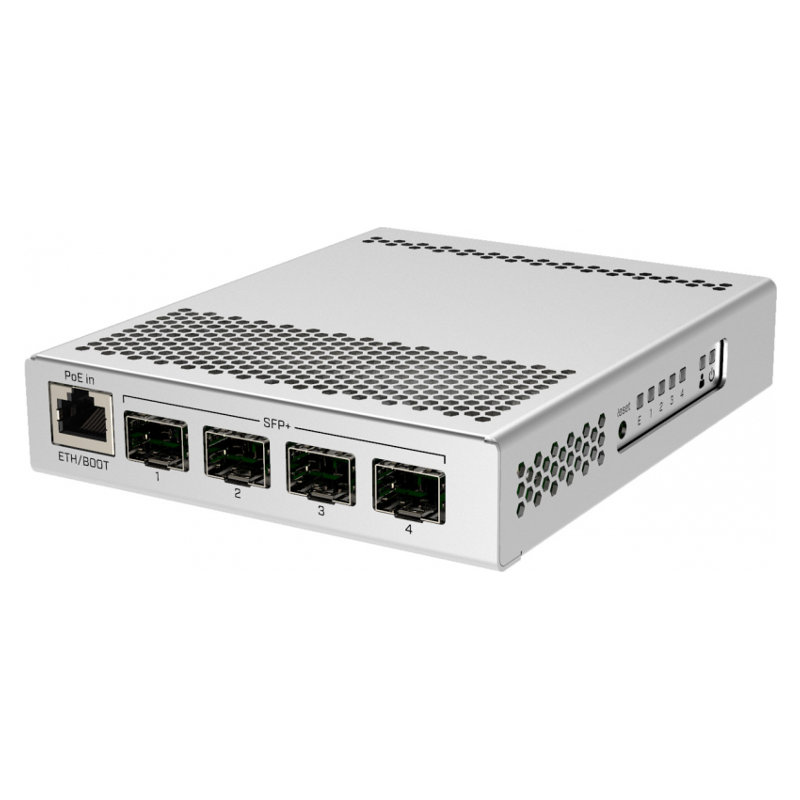 Overall, I would not worry aobut getting stuff off Ebay, even with simple packaging, a lot of stuff does work.
There are probably scammers out there, and people who just post phone books, I don’t know.
There must be European sellers of refurbished stuff, I haven’t really looked.

Otherwise there are a few here who gather electronics

Many thanks!
Your post is mine of useful stuff.
Will check all the sources you mentioned.
I got time this week, as I’m off the work and attending KubeCon EU 2020 online

… but I don’t know best source:

(and the usual amazon and the like, probably can check skinflint.co.uk/geizhals.eu/… regular computer stuff vendors might cary it)