So I've been able to watch Netflix in Chrome for a while, and one day it decided not to load. No errors just the spinning red circle. I'm at a complete loss as to why it stopped working, no other video streaming services seem to be effected either. I went through all my extensions, reinstalling chrome, and clearing cache.

it works perfectly fine for me on both Ubuntu 14.04 and Linux Mint 17.2 maybe there having some issues with the servers where you are have you tried multiple show or just one.

Multiple, this has been going on for a few days. Works fine on my Windows desktop.

I have heard of people having this issue with Netflix desktop but not with chrome or they were using a vpn. The only thing I could think of is maybe try Netflix secret menu. When you start to play a video press ctrl+alt+shift+s and see if you can change the video bit rate if that will help.

I use chrome for linux x64 and just checked, Netflix works just fine. Check if if your actually transfereing any data in the background? maybe the connection times out

Why don't you check with chromium and see if you get the same issue... 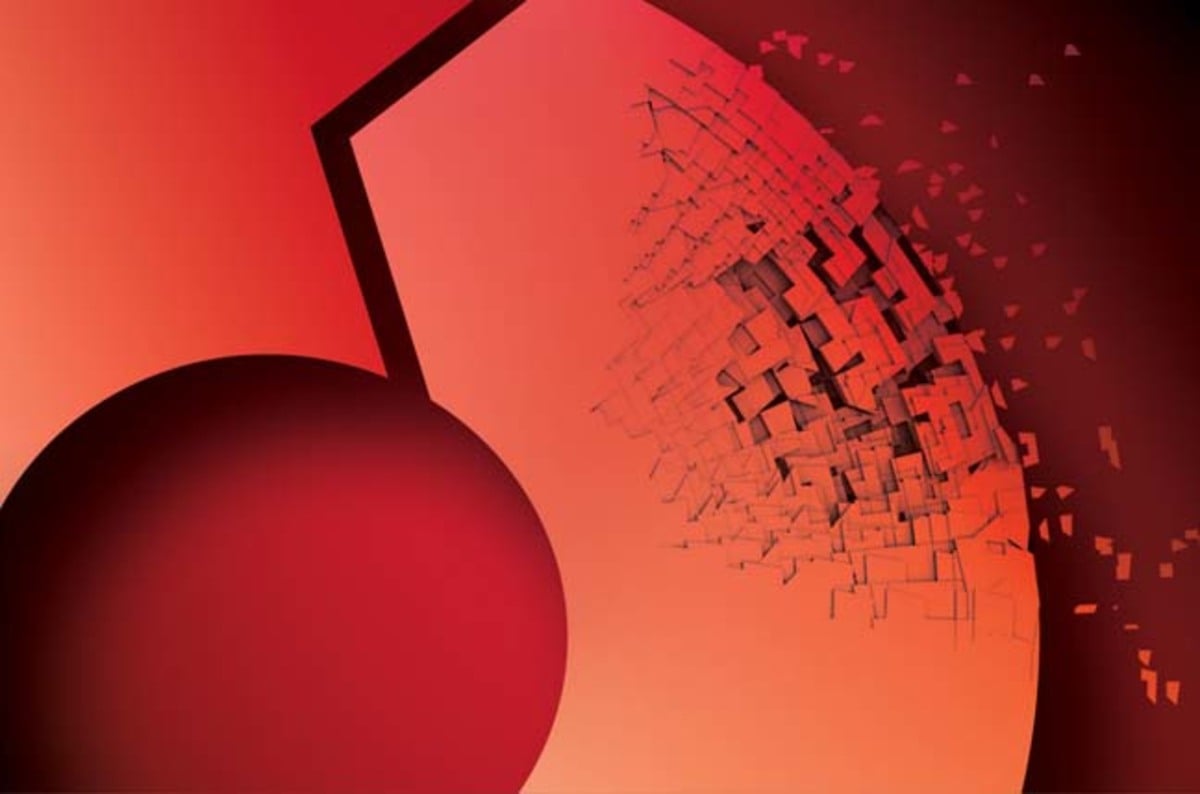 It'll work but forget about any new patches, so basically it won't work if you value your life

Try resetting your browser settings to default. Its a pain but it might work. I personally have 0 issues on both mint 17.2, and Ubuntu 15.10.

I would give it ago in a private window if you haven't already.

Try checking for updates and shit.

Your could try using Firefox with pipelight installed and see if that wouldn't allow you to watch Netflix. Don't go incognito though as Netflix will not allow you to sign in when in incognito mode.

I'm at work atm, but I'll try your suggestions and get back to you guys. Thanks!

Firefox no longer requires Silverlight you can use it with HTML5

"Netflix John
Oh! thanks for letting me know this! even though the Chrome browser is supported, we currently have no support for the Linux based OS since we know it can have troubles running Netflix due to the customizable nature of the this operating system! but if you have a computer with windows or a Mac you can definitely watch Netflix from there with no problem!"

You
It was working just fine a few days ago

Netflix John
Yes! I know from some customers that Netflix can indeed work on Linux but since it is not an officially supported OS, we can't guarantee it will always work, and due to the same reasons we have no information on how to troubleshoot issues on Linux either!

Netflix John
but I know many users of Linux would like to watch Netflix there so I'll definitely send feedback of this to the right hands, but at least for the time being I know that Netflix has no plans to support Linux any time soon!

You
yet I know people with a near identical set up and it works just fine.

Netflix John
Exactly, I know what you mean, I have seen it work on Linux personally too, but just like it can work without issues it can stop working anytime, and since Netflix does not support it, we have no steps to solve Linux based issues, but I assure you I'll definitely send your OS preferences to the right hands, but for the time being we do recommend using a diferent OS which is officially supported by Netflix.

"A spinning red circle"
Maybe try an other netflix user?

I use Linux Mint 17.2 and netflix works both in Firefox and Chrome, but not Chromium.

Did you happen to run any updates the day before it stopped working? It may be to late to roll back but some OS' have a rollback feature in the package manager.

I would suggest you have a try of googles deb repo if your not using it already, if you are, I would suggest trying google-chrome-beta and seeing if that works.

If none of these options work its likely a system change. Im not sure what netflix uses on chrome to run but the common component that causes problems if its using system packages is ffmpeg and gst plugins id check you have them installed though I imagine you do.

Why don't you set up a VM of windows and just watch it through that. I gave up trying to solve backwards-ass problems that take too much of my time. (Every now and again its a fun challenge, I almost always learn something new about the OS). So for the things that the computer Gods decide to fuck up every other tuesday I run those applications in a win7 vm.