[Solved] Best way to connect a Wii to a modern TV

Situation is as follows: My sister wiggled on the flimsy scart adapter cable and it broke. Now the connector for that on the TV is blocked.

The cable that died:

My idea were using one of the Wii to HDMI adapters like the following: 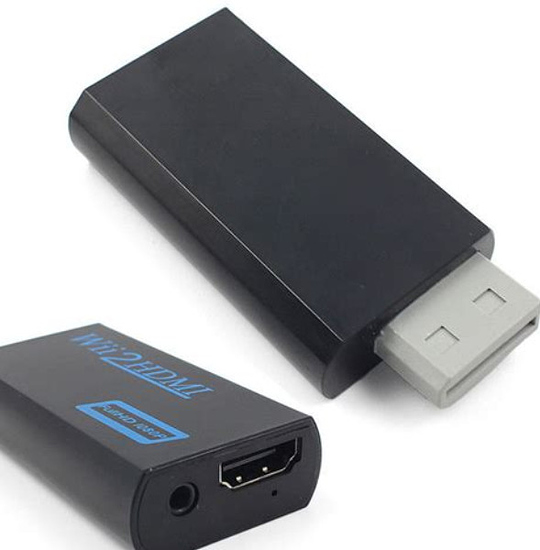 Or to use on of those RCA to HDMI converter boxes. 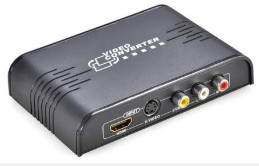 Any help would be appreciated.

This may or may not be a stupid questions but… why not just get a replacement adaptor? 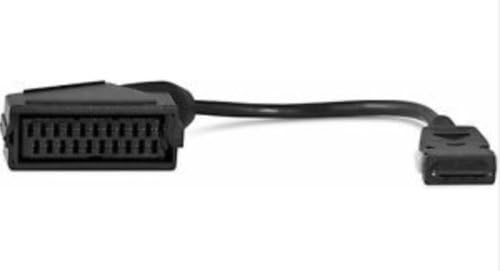 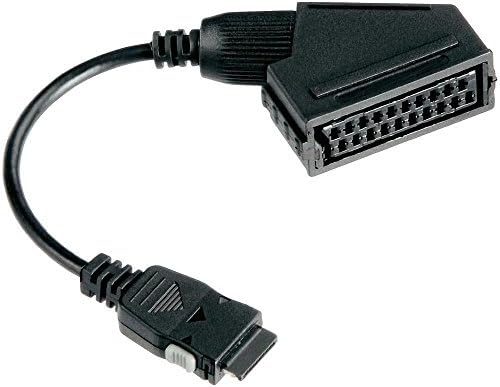 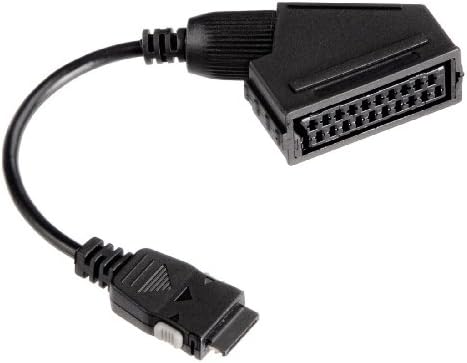 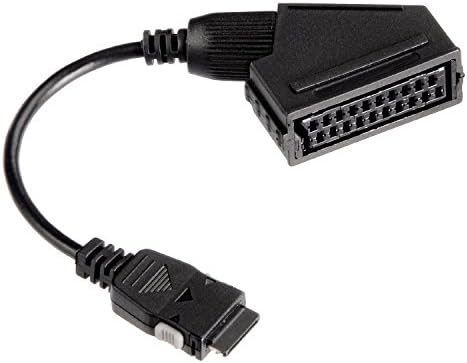 I used a Wii to HDMI that worked well enough for me to use a Wii with a 1920x1080 monitor. The thing looked like an odd USB thumb stick type of thing.

Just looked through my Amazon order history, this is the one I was using before I got bored with the Wii. 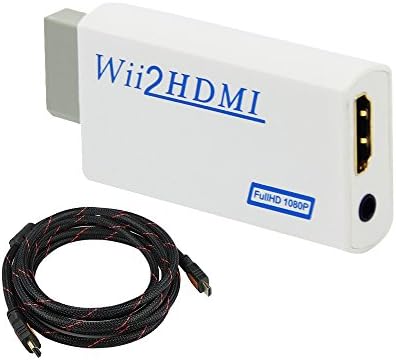 Description: Wii to HDMI converter for the Wii console, outputs video and audio in full digital HDMI format and supports all Wii display modes (NTSC 480i 480p, PAL 576i). Plug and play for true-to-lif ...

I think I will just order one of those and see how it goes.

If it was just that easy, I would have just ordered the same thing again, but it is never that easy.

Update:
My mother would like to have a working Scart ot Composite input.

In theory, I could get a Composite to Component adapter and hook that up to the tv. That would be the cheapest option costing only 2€

Or one of these fuckers for 40€ (lots of active components, I guess). 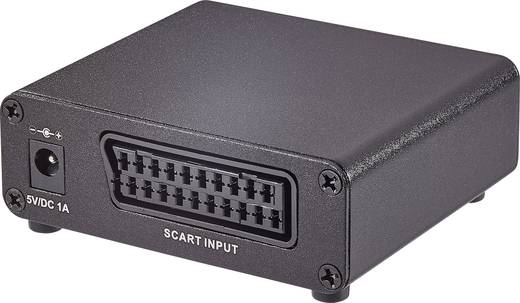 Depends what the second one does since we don’t see the output? Is that analogue as well? If yes then I don’t see the point. If it’s HDMI then I can understand the price, and quality makes a massive difference for SCART -> HDMI.

Doesn’t really matter whether it’s Composite to SCART to HDMI, what counts are really the internal components, but hard to say for pretty much noname products…

You could also buy a wii u. If you could fine one cheap.

Ordered this, package arrived, plugged it in, set it to 720p 50Hz and it works. Audio via HDMI is there, picture quality is as good as it gets for 480i upscaled.
Case closed.