Several thing to sell, all the pictures are underneath the descriptions.

EVGA GTX 750 1GB | SOLD
In good condition. Includes everything that came in the box.

Corsair CS550M | SOLD
In good condition. Comes with all the modular cable and the power cord.

Intel i5-6400 | SOLD
In good condition. Come with the original box and CPU cooler.

Final Audio B2 | SOLD
Like new, I only used them for two hours. The treble are lacking for my taste, and it hurts my ears because my ears are weird. I already have a post on them but posted them here to consolidate everything I have to sell.

Dan Cases A4-SFX V1 | SOLD
In good condition. First version of the case with usb 3.0 front header and. Includes the manual and the screws obviously. As it is light shipping is like around $17 CAD in Canada.

ASRock H270M-ITX/ac motherboard | SOLD
Motherboard in good condition. Has never been used for overclocked. All pins are intact in the socket. Comes with all accessories. 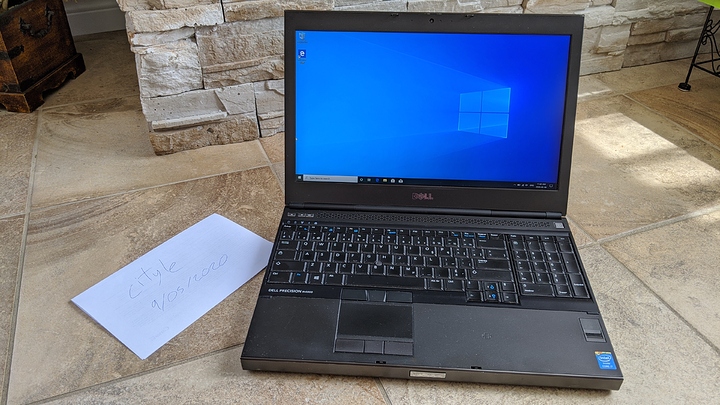 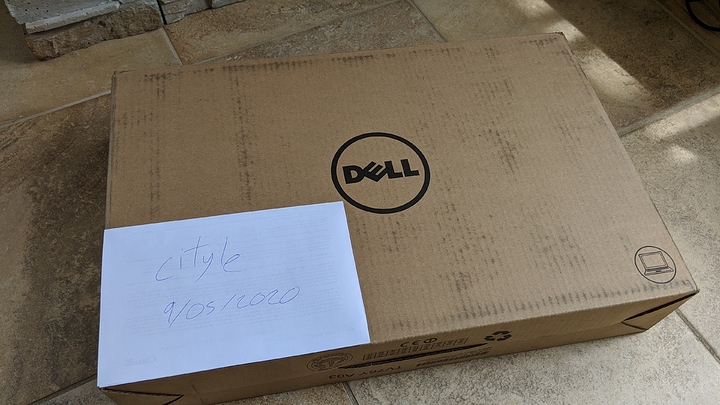 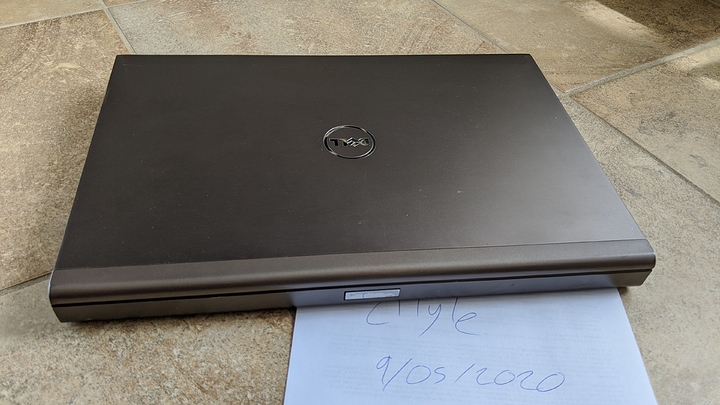 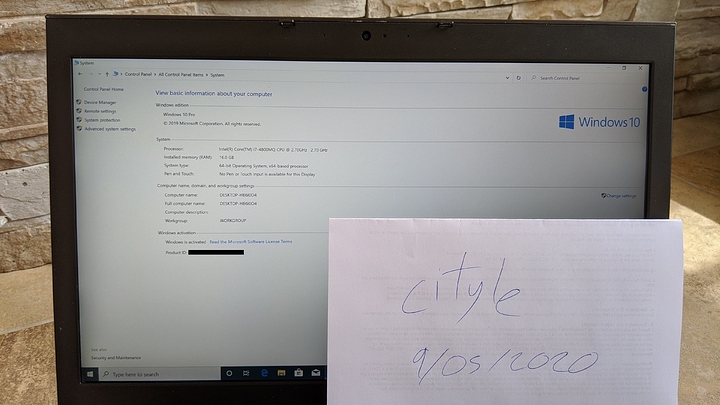 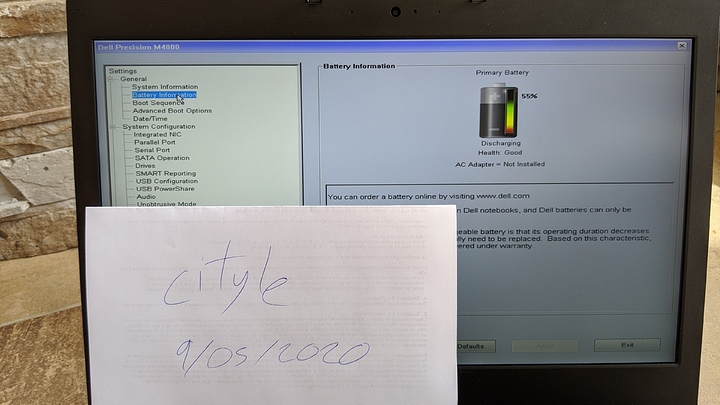 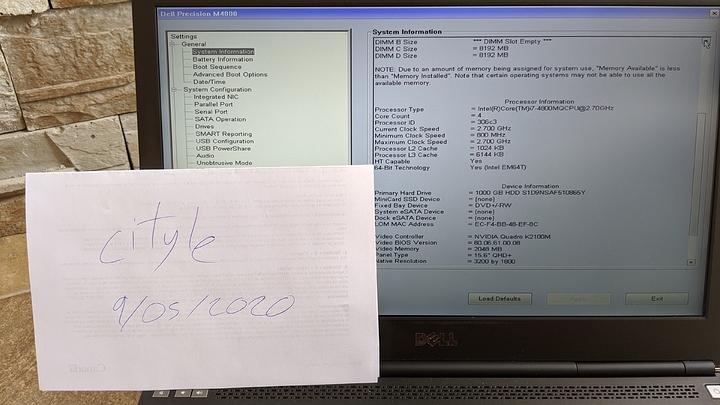 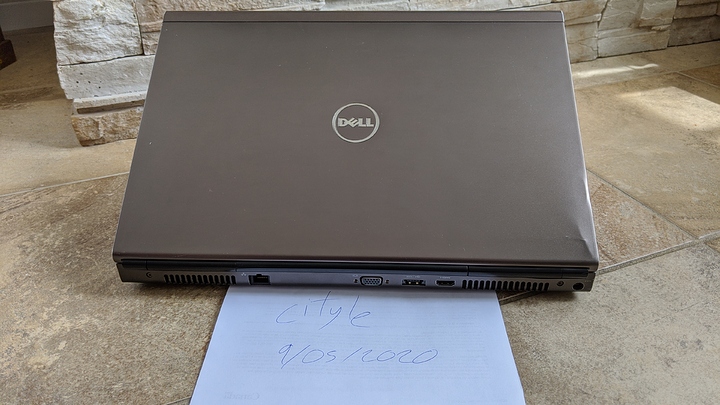 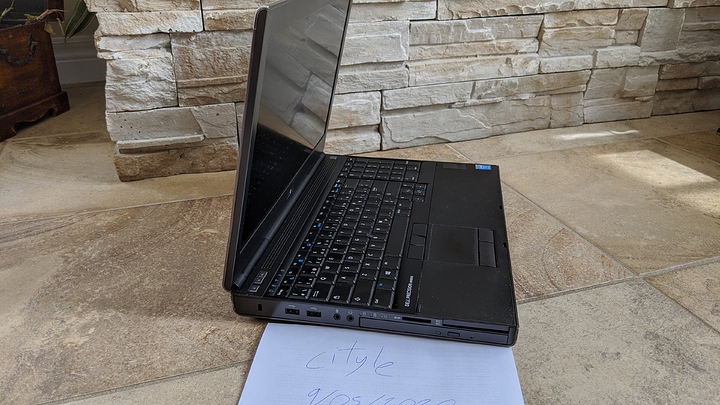 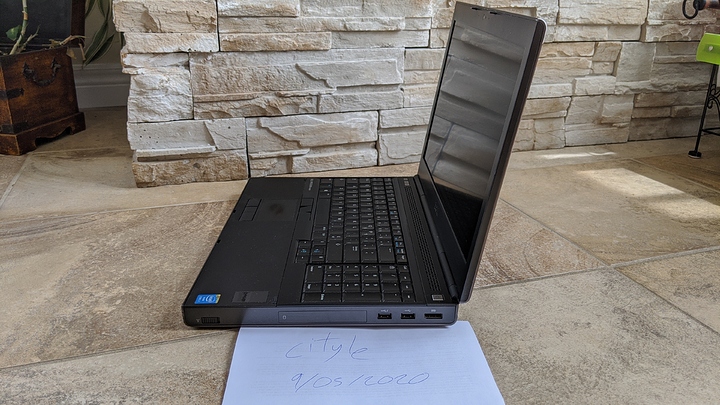 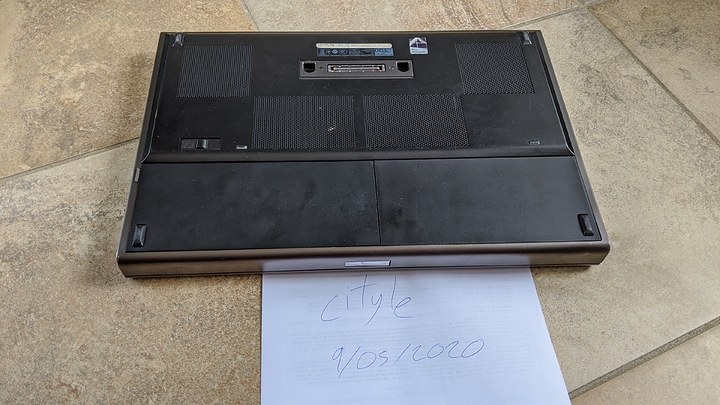 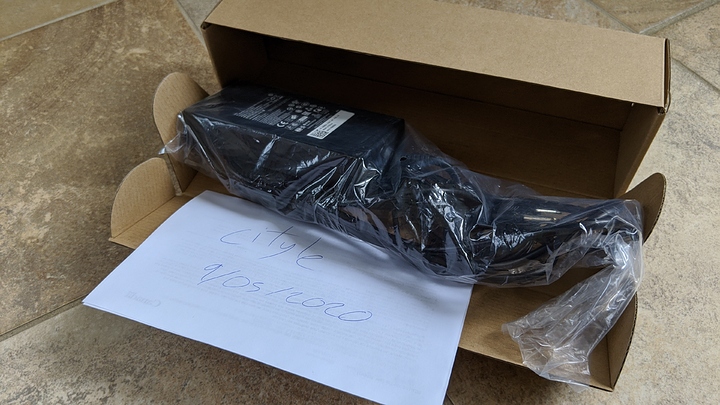 oh sorry just saw price for the ps, what is your shipping situation? I am in the US, hawaii in particular, and i just dont know what to expect for shiping rates

hey hows it going, thanks so much for getting back to me quick. considering the asking price and shipping, I have to hold off right now. gosh I want it though. Same goes for the laptop… I live on a very very small fixed income. I imagine they are in your way, and you want them gone. If no picks the laptop up, maybe I could send you payments on the laptop and you could send after last one was received. The power supply I guess I probably would only want to pay $80 (U.S) with shipping included in that… That’s probably way too low for you…

Shipping included I would be ready for $90 US

damn, i was trying to squeeze ya for another ten buck on the psu, on my next check, but would have paid the 90, ya snooze ya lose.

Sorry I didn’t knew you were still interested in it

Was lazy so all the mobo and cie was not diaasemble for the pictures. I leave it partly build in case someone buy the whole computer locally. But if you’re interested by one of the component indivudally I can disassemble and take pictures without any problems.

CPU, ram and mobo sold on ebay throughout the week.

Any chance you live close to MI I want that 750 it’d be perfect.

Corsair CS550M sold locally and Samsung 850 Pro sold on reddit. Removed pictures of stuff sold, and added picture of the Geminii without timestamps. There is a picture of the cooler with the mobo and timestamps. If it is inadequate feel free to let me know.

(Also adjusted the conversion to USD for the laptop)

GTX 750 sold locally. As there is 3 items left, I just put them all in the title. Removed unecessary pictures.

Only the Dell Precision M4800 left to sell. Updated the picture with up-to-date timestamps and price drop to $820 CAD ($590 US)