Hi all,
I am thinking of setting up a truenas core box.I cannot afford to get all the drives at the same times.It is just for movies so I am not interested in any redendency.Can I add each disc in a separate vdev and add drives in the future.Kindly help me on this.Thanks

You can add vDevs to a pool but you can’t add a drive to a vDev. You would have to backup the data on that vDev then destroy it and create a new vDev with the additional drives and copy the data back from the backup.

You can add drives to a VDEV under 1 circumstance: you can turn one disk into a mirror.

This may not be what you want, but you can do it so long as you stick with mirrors.

If you want to create a RAIDZ VDEV out of the existing single disk VDEV/Pool - it is a destroy/recreate.

Now reminder: if you add VDEVs to a pool, ZFS stripes across them (i.e., RAID0 across the VDEVs) so you definitely don’t want to add more VDEVs if you have single disk VDEVs. Unless you want no redundancy. 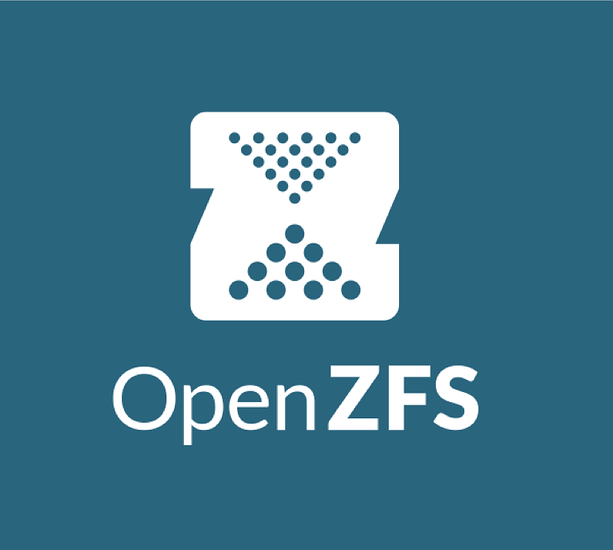 Sometimes you may wish to expand a two-way mirror to a three-way mirror, or to make a basic single drive vdev into a mirror – to do this we use the zpool attach command. Simpy run:   # zpool attach [poolname] [original drive to be mirrored] [new...

If you do not care about redundancy either now or in the future you can add single disk (or. mirror or whatever) VDEVs to the pool to expand it and ZFS will load balance across them depending on how much space is used.

It won’t re-balance, so if your existing disk is 50% full and the new disk is empty and they’re the same size, ~2x the stripe width will go to the new disk until they balance out.

I am thinking of setting up a truenas core box.I cannot afford to get all the drives at the same times. It is just for movies so I am not interested in any redendency.

My response is in reference to buying very cheap left over/LOT drives. You data seems to not be as critical to require new drives, you could probably buy a used LOT of about 4-8 for the price to 2 new drives…

Thanks Everybody.I just use it to store my bluray discs so not looking for redendency.I have 4X8Tb drives and 2x4tb drives so thinking of adding each disk to a single vdev and combining them all in a single storage pool.

If you just want a TrueNAS file/media server and none of ZFS features, go for it. TrueNAS will issue warnings when creating the pool but it doesn’t stop you from doing that. Valid but unusual choice.

Is there a particular reason to choose Truenas?

They have a flexible system of creating a pool of drives, which you can add to over time.

If you give up One drive, you get some protection to All the drives?

It is not BSD based, just Linux, so if the BSD was the pull then fair enough.
And, Truenas will allow the pool to grow by a single vdev at a time.
It’ll just be annoying to have to rip ALL the disks every time one drive dies.

I was just looking over first 10 pages of results on ebay for “continental Europe” and not only that I couldn’t really find anything of decent capacity worth the hassle (10TB+) but often times it looks like they’re even more expensive than new retail drives.

Is there some magical ebay filtering thing, how do I find these drives?

If you’re going for smaller number of disks, btrfs is probably a good choice … (there’s some serious gotchas when it comes to dead disks and recovery procedures - you need to thread very carefully, ars Technica has a good overview), but if you have e.g. <10disks you’re not likely to see them dying often.

Reason I mention it is because it’s very flexible when it comes to adding/removing disks and changing raid levels; and like ZFS your data is not tied to a vendor like with unraid / synology.

The setup in this case is:

Plenty of stuff is dockerized these days, so you don’t necessarily need to maintain the base host os beyond the basic ssh and docker, which makes it pretty simple to keep up to date.

There’s also this mergerfs/snapraid setup that I’ve never used, but might be worth exploring.