Was just looking at the power connector for the two HDD bays on the SilverStone CS381, is it a PCIe connector or something else :/? 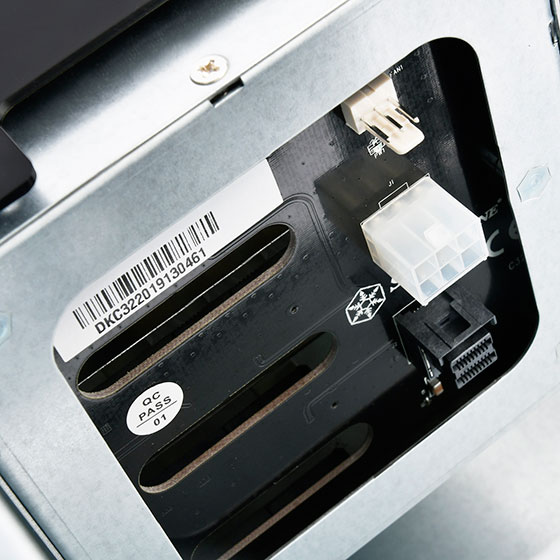 If you don’t already have one, I would recommend getting a cheap multimeter and check resistance between each pin and ground as the left pin of the fan connector should be ground in the orientation of that picture. And 12V being in the middle, but 12V on the fan connector could be going to a fan controller instead of directly being connected to that power connector. So don’t take that for granted. A multimeter is good to have around as you can check the voltage of your car battery.

As there is a PCIe 8-pin to 2x 6-pin included, I would guess it is PCIe power.