So the wifey and I just got a $70 Amazon gift card and I am able to spend some (maybe all…) of it on a trackball mouse that I’ve been wanting to buy for a LONG time. I’m thinking of the Logitech M570 since it’s well below $70, but please give me some suggestions!! I’m also thinking about the Logitech MX Ergo, but unfortunately it is $8 over budget and I’m not sure if it’s worth that or not. Any other suggestions you all have would be great, I’m using this mainly for work, and gaming (don’t care about tons of extra buttons, maybe 2-4 at most). Thanks all and can’t wait to hear from everyone (especially @FaunCB)!! Woot woot!

The MX Ergo fixes a lot of the issues the M570 had, but spending the premium for it doesn’t make a lot of sense since even at that cost it lacks features like the infinite scroll option that mainline Master mouses have.

Now, that said the M570 is a hit or miss. The trackballs themselves get sticky and grimy pretty easily so you’ll have to clean them out. The house also has lower quality buttons than what you’d expect (IE they don’t feel mechanical).

If you’re okay with that, then get the M570. It’s definitely worth it. Now, if I were looking for a prolonged solution then spending the $8 extra would definitely be worth it to solve issues with carpal tunnel. Something that’s notable though, is this will move the stress from you wrist to your thumb, and if you’re anything like me that’s a no go. I’d look for something that uses your middle finger instead to relive that stress if that’s something that bothers you too

Alright thank you so much for the response and advice! I don’t really have carpal tunnel (yet), but I am willing to look into other options/suggestions that you may have that may be between the two options? I would really like to have something that is also portable-ish to make sure I can take it to and from work. The next option that might be possible, except the portability portion is this Kensington.

Right so fuck logitech IMO. Had theversion behind the 570 and my hand hated me forever. I can only recommend elecom and kingston (see my deft dt2dr review on the forum for more info on elecom) personally. The M570 seems to be a public favorite, but I think its because people fanboy logi or they never had a trackball before.

Imo, look at the ergonomics and study how you grip things. With how my hand actually works because of arthreitis, a top mount ball is way better for me. Sid mount balls are good to, but only if you can actually grab the body of the mouse.

I hate the M570 because it doesn’t fit in my hand well and the angle my thumb ends up in is uncomfortable. The ergo is another story entirely just bed on driver problems that I don’t know if they have been fixed yet.

Elecom is great because they have left and right handed models of everything, wired and wireless, and mice of many sizes.

The kingston pro ball is… well, king. At least I think so. I have the selial version of it from 1995 that I used as a kid for quake. Good over all.

As for gaming you need lo look in to the sensors. Cobpletely. Like texture scanning to clock rate to pollrate and how all that translates to acceleratiot of the mouse pointer. Another reason I hate the 570 is it doesn’t stay synced up enough for me to play quake with it. Elecom m-dt2dr? Oh fuck yeah bud.

Alright so in that case with everything I’m looking for (gaming can be a separate mouse for anything that’s a shooter, I mainly play RTS/TBS, etc.) would the Kensington I linked in the post above yours be a good buy, or should I stick with the Elecom? I am left handed, but being in a right-hand dominated world I’ve adapted so I don’t think the ambidextrious part may be worth it to me. Anyway, other suggestions that deal with just the ergonomics, that could be portable/wireless would be nice to have, so shoot! Thanks man, knew I could count on you as always!

Yeah thats the modern version of the one I had as a kid. Great mouse.

Look at these and get b’ck to me: 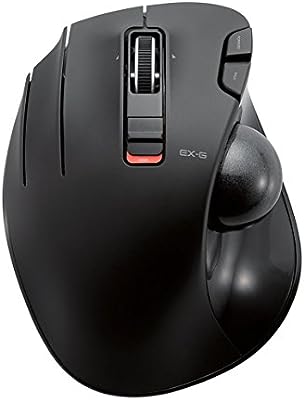 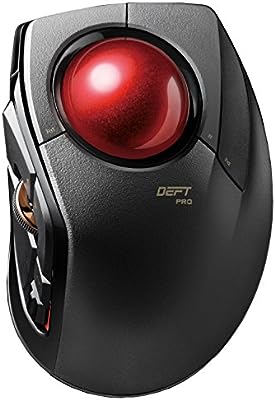 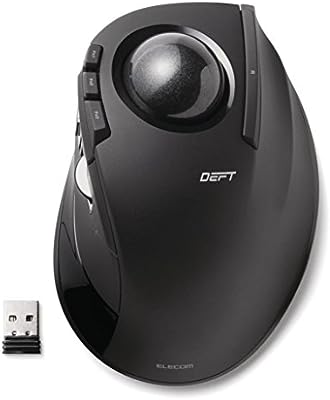 "DEFT" is outstanding operational performance 8 button model mouse. It will change your common sense of index finger mice. There are 8 buttons for left, right, back, forward, 3 function buttons and wh ...

Theres more to look at on elecom’s site. 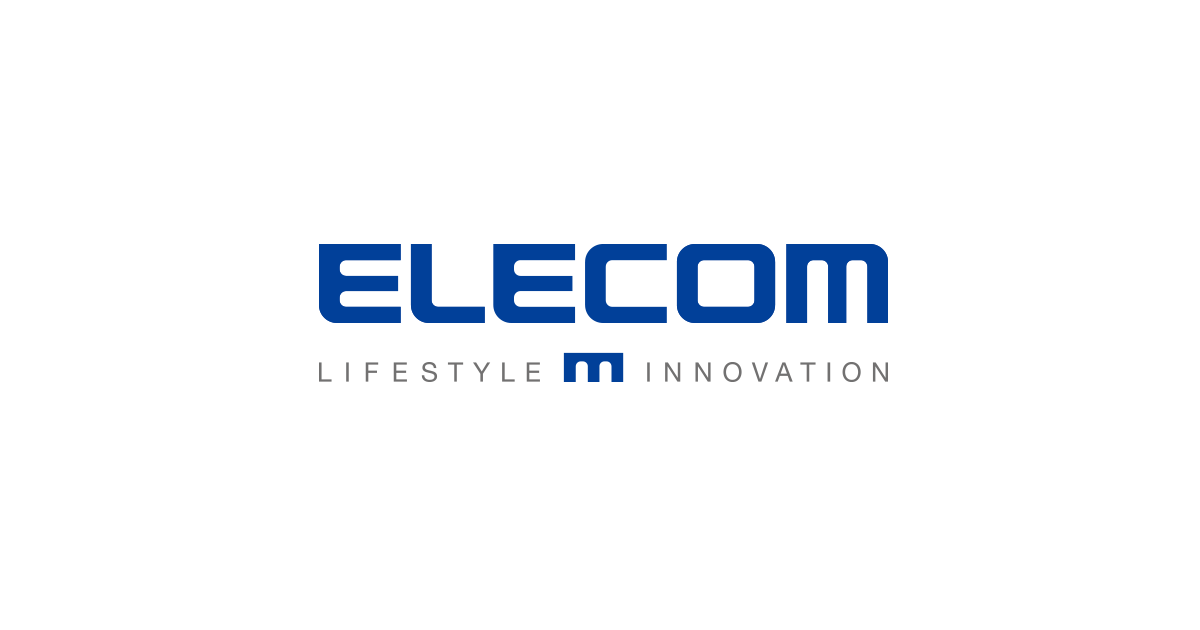 You can see the details of various ELECOM products, such as mouse, smart phone case and camera bag.

And left handed versions of all of them.

Haha dang, this is so hard! I’m trying to figure out whether I should buy the Kingston Expert because of the placement of the ball, or the DT2DRBK because it seems nicer for the size. My wife and I are minimalists and want to make sure it’s not overwhelming on the desk, but I want something that I feel like’ll last me and something that has good pros not just a brand name. Gah, this is difficult. D: Help man!

Had the Ergo before accidentally losing it on a business trip.

I don’t have an Ergo now, if that says something. I love trackballs, and liked that one a lot, but as someone used to using side buttons for back and forward, the placement of the Ergo’s buttons on top rather than the side wasn’t great. I disliked it enough to not replace it.

Perfect! Thank you for that knowledge, I am thinking of removing the Ergo from the running, I think I keep thinking about it because it’s a traditional trackball.

@moderators Can close this topic as the choice has been made. A separate post will be created once I receive the mouse and have had it for a little while. Thanks all for your inputs!!!