Just wondering if it’s possible to share a drive that does not have a file system over a network in Windows. I’m trying to share a drive so that it can be used by multiple computers, and it will give me an error saying that it doesn’t have a recognizable file system. Just wondering if there’s a way around this or if there’s some alternative. I feel like that it should be possible to a share drive, even though if it doesn’t have a file system. 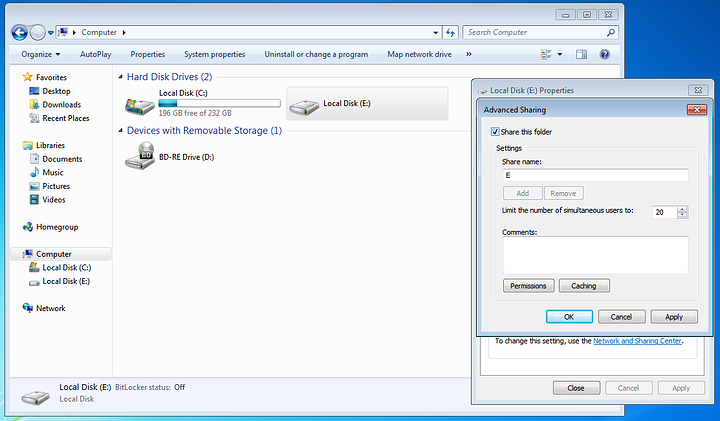 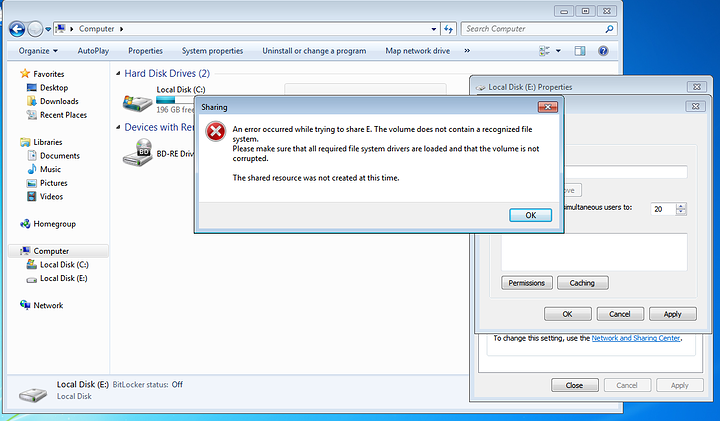 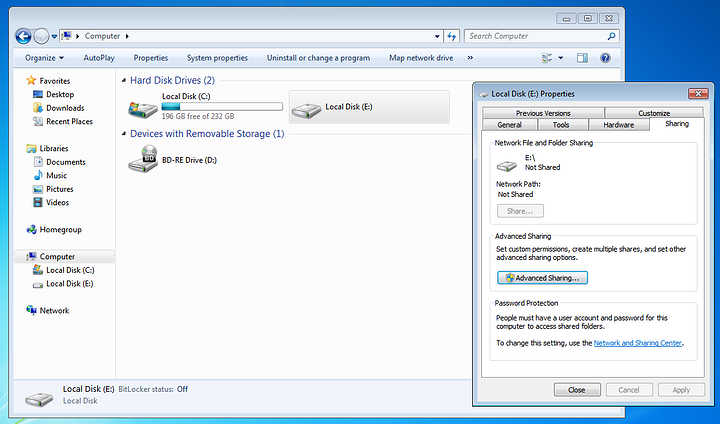 I have never played with iSCSI, but will this do what you want?
it seems to be a protocol for sending SCSI commands over a network, giving the drive level access you desire. However, whether it can be setup to use an existing drive like this I am not sure.

From what I can tell, you would set up a iSCSI SAN, or even something in FreeNAS, and connect to that on your windows machines. But, again, never played with it so can’t be sure how it works exactly.

windows does not like unformatted drives its just the quirk of windows. if you want to run a shared drive then it has to be formatted in a way that windows can see it. if this was another OS then it would be what OS do you want to see the drives which would dictate how it is formatted as well. could you get low level access to the drive and bypass the windows formatting thing yes. but then it still needs to have a filesystem on the drive so it can write the data in a way that allows it to be retrieved with out being a garbled mess.

Short answer:
What you are trying to do cannot work with the Windows “sharing” function.
I could go into detail about block-level and filesystem-level access but if you want to know about that there is plenty of resources online that explain it better than I can.

Long answer:
The windows sharing is using a network protocol that is called smb (server message block). This network protocol and the way it is implemented into windows cannot access unformated drives. It is designed to be a filesystem-level access protocol. The sharing function is implementing its own file permissions which has to be compatible to the filesystem used by the operating system on the drive. If there is no filesystem, then the above can never work. This is still an abstract explanation if you really wanna know about it read up on smb, samba and windows sharing. If you still wanna try to get the “whole drive sharing” working look into iSCSI.