I was wondering if any of you guys know how to set up the P106 with Linux for gaming? any relevant information would be grateful. I did originally buy the P106 for gaming on Windows, but with the recent release of Proton, I thought it’s time to go with Linux (Ubuntu).

Tech YES City found out these cards are intentionally VBIOS locked to prevent people from turning them into gaming cards. They are purely compute cards.

Even if it were possible, it would need a hack of Nvidia Optimus to mux your headless GPU into your integrated graphics like on a laptop, and good luck getting Nvidia proprietary drivers to do that on a non-laptop GPU.

What about the likes of Looking Glass. The card needs no outputs at all.

But as for the other problems I an useless to this topic.

No, the card still needs a dummy EDID on one of it’s physical outputs (and if the firmware doesn’t specify outputs, it ain’t doing it. Plus there are physically NO outputs on the card) to set a resolution to a dummy output.

Because the card can’t be reflashed to something a NVIDIA driver would recognize as “graphics loads can go here,” it’s stuck as a compute device, even if you did the “High Performance” GPU trick in Windows 10.

Pretty much seems like the only way to go is via Windows.

How does it work via windows? If it works there it should work in Linux the same way just need to find the workaround.

Nope, because Tech YES City proved that even trying to use it on Windows doesn’t work. (See the video earlier in the thread.)

Not entirely true. It is not easy but Linus has used a p106 for gaming and it worked equal performance wise to a 1060.

But it was from China and used modified drivers.

It can be done, but I don’t have the time to look into it right now. 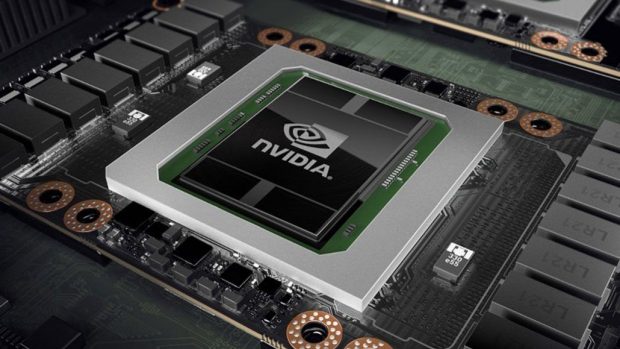 Turns out, we can actually use the Nvidia P106 Mining GPU for gaming and get performancce equivalent of GTX 1060 and it only costs around $70. 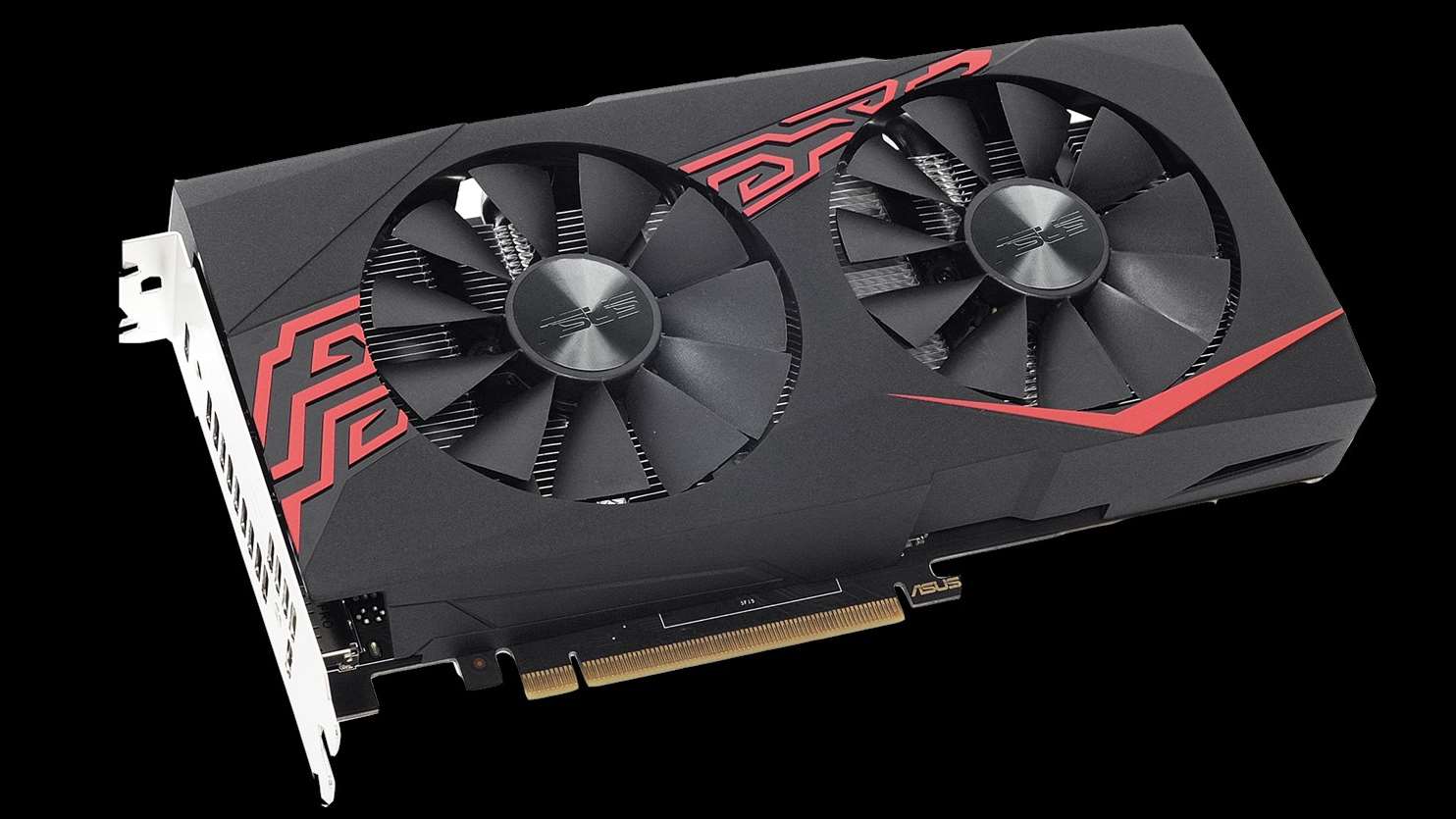 Just because you can doesn't mean you should...

If you trust that, you also trust the original DS3tool that sends encrypted DES data to Shenzhen.

Security is a secondary problem, it is possible under windows, whether the risk is worth it is a question for OP

It definitely can’t be done on Linux without hacking and reverse engineering the proprietary drivers. So unless you want to break all the EULAs and pray NVIDIA doesn’t sue you, it’s not possible on Linux.

For Looking Glass, you’d have to passthrough BOTH an iGPU and the P106 and install shady drivers to get it working.

That’s reasonable, it should be possible somehow, I have no idea how or where to start.

Again the breaking of EULA and so on is a question @StevenRafferty will have to answer themselves if they want to do this.

You can totally do this under secrecy, just don’t share that info on the public web.

It’s like how Looking Glass NvFBC support had an explicit warning from Geoff to not use it on GeForce cards, but with this mindset, just do it anyways. (But PLEASE don’t share what you found out publicly)

In LinusTechTips forums there’s a thread stating that modifying Windows drivers comes to changing values in inf files so not that of a big deal. There is blog post describing how to use P106 with Linux for gaming (not pasting the links since I’m not sure this forum allows it, but it’s easy to search for it). The author used x11vnc and Steam Remote Play in a virtual machine. No hacking, nor reverse engineering of drivers required. One thing to note is that on Windows one need at least 4th gen Intel CPU, on Linux it’s not necessary, but I’m not sure.

Welcome to the forum @whp. Typically after 6 months we consider posts to a thread a necro. There may be extenuating circumstances where by the OP necros with an update on their situation or someone posts something very relevant to the topic and it adds value. In this case OP hasn’t even logged in since making this post, so I will now lock this thread. You’re not in trouble or anything, just letting you know.