So I just got a new job at this small company and there's a ton of old equipment that isn't being used anymore. There's a lot of old weather detection equipment and other random components. I just wanted to see if anyone thinks that it would be worth throwing up a lot of a few hundred of these on ebay, or if it would be a waste of time and just go ahead and scrap them. 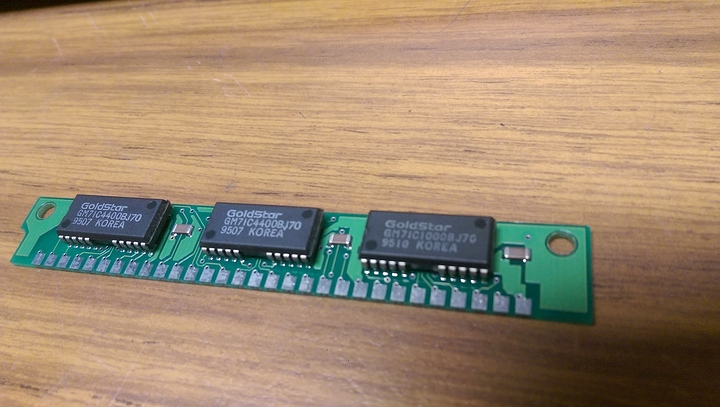 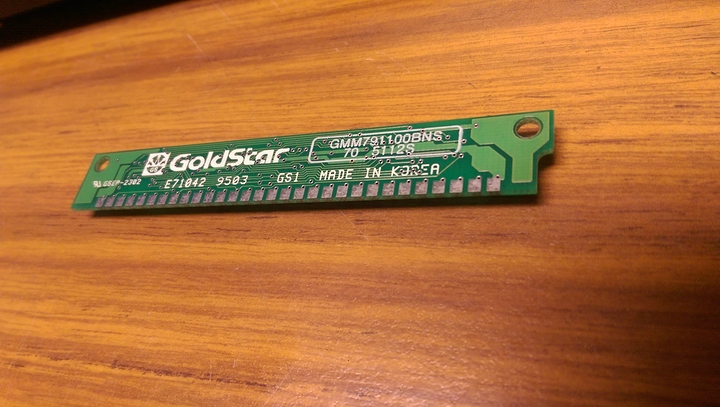 Keep them and make picture frames out of them.

If I was looking for SIMMS I would be payng a fuck load for them because they don't exist anymore.

Depending on how many you have and whether they're still in working condition or not... I'd say sell them. 4x1MB SIMM kits are going for $12-15 at least.

A bit small on the capacity, since most people looking for 30-pin FPM are wanting at least 4MB w/ parity. However if any of these are 50ns FPM they could be worth a bit, due to the limited production of 50ns SIMMs prior to EDO hitting the market.

Faster isn't always better in SIMMs though, due to refresh cycling preemption being almost non-existent. So while rare, maybe not everyone is looking for them.

We've got a few hundred lying around, they haven't been tested in a long time but they were working when they were pulled, however long ago that was. Yeah I think I'll throw something up on ebay, maybe within 20 years I can sell all of them lol. Or maybe selling them as a lot will be the way to go.

Selling them all at once would be quicker, but selling them as individual x4 kits will get you the most money if you're willing to wait, assuming that they all work properly.

Are they Atari ST compatible?