A few weeks ago, I shifted from Unreal Engine4 to Unreal Engine 5. That was when I noticed my ryzen 7 1700 was having issues, not to mention the video ram complaints UE5 was hounding me about. Thats when I decided to look around and noticed… new stuff will be out soon. Knowing this isn’t the best time to buy anything serious… I saw a 5950x for $700 ( that’s canadian by the way), and had to buy it. I updated the bios in 2 stages to 7.10 and dropped the 5950x in. Some new thermal paste and was set. Yip… works great. The first thing I noticed was the speed difference. 300 Mhz on 5950x was faster then 3.9Ghz on 1700. So after running ue5 and such. I did a clean install of windows and started to manually clock this 5950x. This was when I noticed it… ASRock X370 Tai Chi with PCIE4 ??? Oh not to mention the nice solid 4600 cpu speed and 1833 Infinity Fabric.
I just had to share. 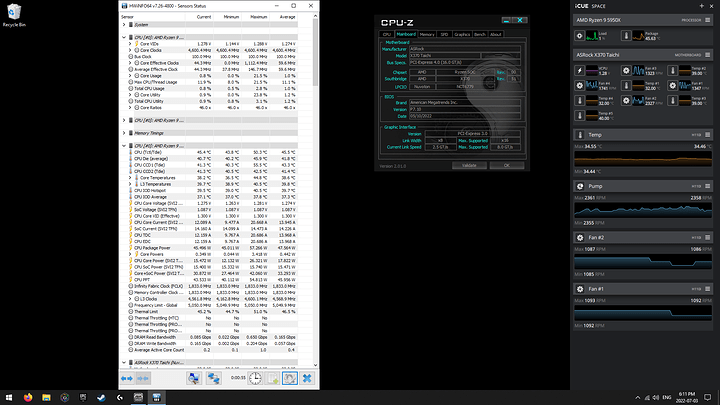 Will do! Anyone know off hand what a decent " hot" temperature for VRM’s on the Tai Chi? A-Tuning say they run 53 degrees while surfing the net… you know, typing here, and stuff like that. All the fans and H110i pump and its fans are all on low currently. I gotta say I am liking this board so far. I have had it since it was released. No issues at all with it.

125c according to buildzoid, but I like to keep VRMs under 80 if I can because I’m a bit paranoid about it 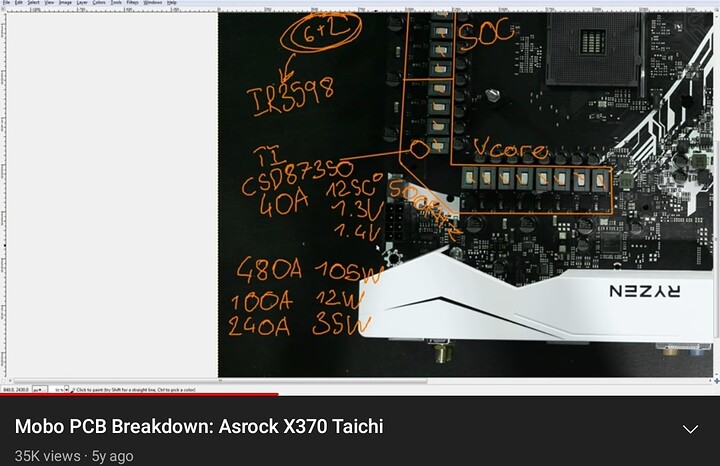 Paranoid… I trust paranoid…cool I haven’t seen them go over 60 so far. Thank you very much.

I just wanted to say, I started dropping voltage on cpu, currently im at 1.28125 stable with 10 minutes of cpu-z stress test. Just chilling here typing everything is less then 40 degrees C. I am good with that. PCIE 4 on my ASRock X370 Tai Chi. No need to upgrade mobo I would say.

The vrm on the x370 Taichi should be capable to power a 5950X.
Of course a good airflow around the vrm area will help reducing the vrm temps a bit.
So that is something i would recommend.

I checked the vrm temps using ASRock A-tuning for a while, they never got over 61 degrees, so I uninstalled that. Installed cinebench r23, and decided would try some tests. In the end I found 1.2875 volts 4475MHZ and an 1833 Infinity fabric( Ram speed to match), I got surprising results. Interesting if nothing else. 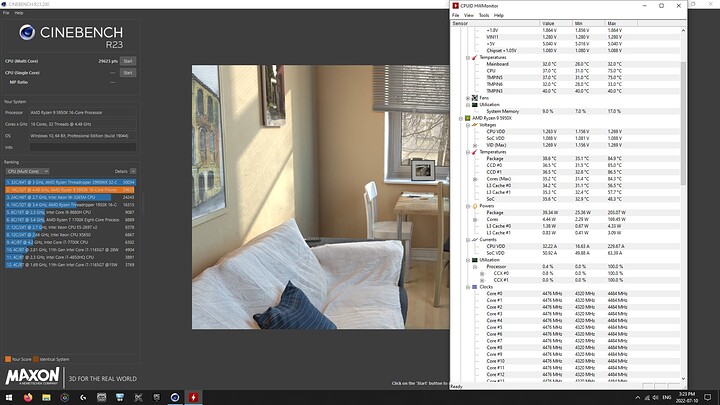 cinebench44751920×1080 189 KB
I actually cleaned up a little removed hard drives and their cords that were not being used, took out an extra video card and so on, and once I set the top front fan to performance always, I think I got remarkable air flow. 2 high pressure fans front in, 1 high volume fan back out, and 2 high volume fans top up through the 280 rad.
GigaBusterEXE July 10, 2022, 9:52pm #9

Clock Stretching? I never heard that before. Is that what happens when suddenly you need to up the voltage for the same cpu results? 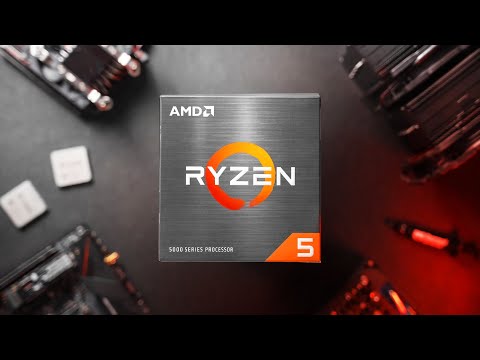 Oooh I will have to try that. I did an optimise on each core individually with ryzen master. It didn’t work so well, It liked to crash. lol

In my x370 bios 7.10 I saw PBO Limits, Curve Optimizer (positive and negative), as well as Curve magnitude. Ran worse then manual settings though.

I am noticing that on CPUID “value” reads 4544MHz. Min reads 4383MHz and Max reads 4692. Now, Uhm, Ryzen Master says under CPU Clock Speed, Current 548, Maximum 4,500.
All I am doing is typing here currently and watching it bounce under 1GHz @ 37 Degrees Celsius.
I get It doesn’t see the BCLK modifier, but is the fluctuation accurate?