I’ve got an OEM PC that I’ve been using for Windows and VR gaming, but I’m concerned it’s being held back by a 1st-gen Ryzen CPU (1700). Supposedly this machine can be upgraded to a 2700X (currently about US$225 on eBay.) Would it be worth it do so?

So far my FPS seems kind of limited with this CPU. Some of the benchmarks I see show “up to” 20% improvement when you compare the 1700 to the 2700X. I’m not sure that the games I’m playing would benefit from faster cache and core speeds. Games like: Cyberpunk 2077, Horizon Zero Dawn, Baldur’s Gate 3, etc.

It depends on the board. If the motherboard is a standard motherboard you may be better of looking at 3000 Ryzen. If it is some proprietary garbage it may not even be able to run 2000 series, cause even those require a BIOS update and I doubt the OEM will have that available.

The system has been modded with custom (i.e., hacked) BIOS to allow up to 2nd gen Ryzen instead of just 1000-series chips. See here for details:

The guy (@mnewxcv) who modded the BIOS for me told me that he couldn’t do 3000-series because the BIOS is based on another similar Dell model that can only take Zen+. So I’m stuck with 2700X at the top end.

For gaming, my 2600 does it better in games that rely on single threaded.

Would a 2700X help with this, or is it all GPU dependent? 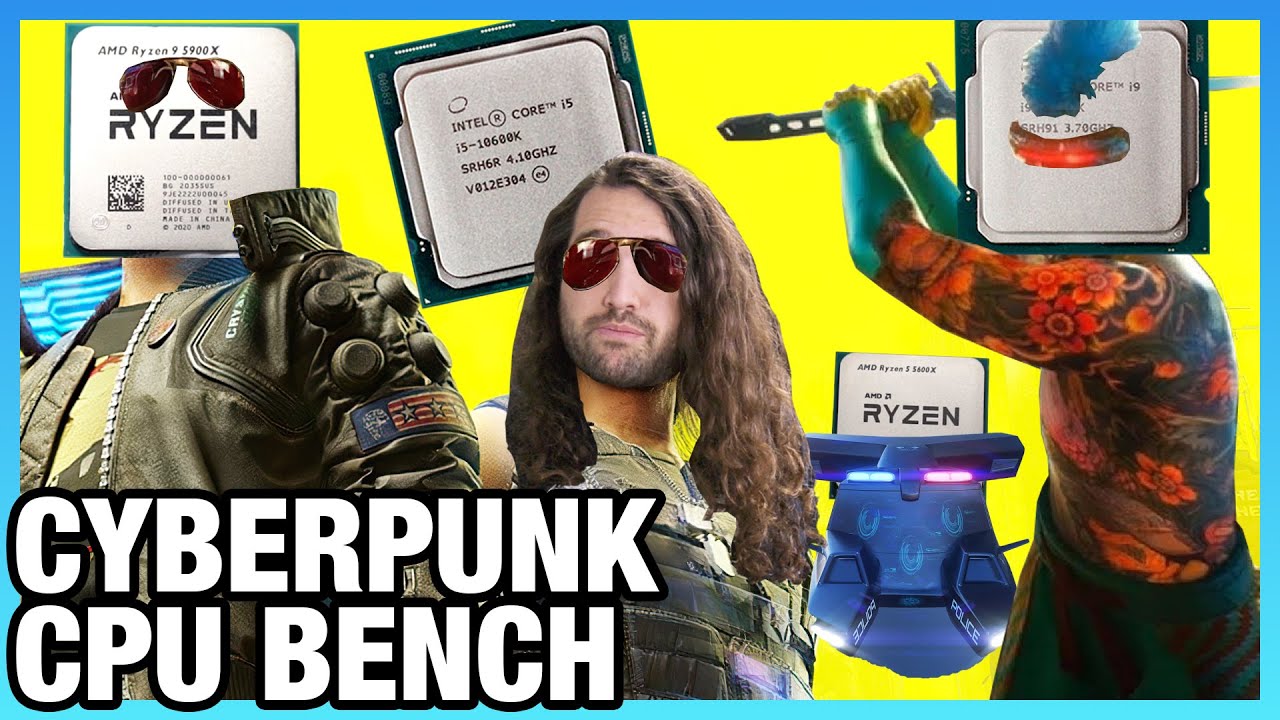 does the mobo use proprietary Power connectors, could sell the mobo/cpu as a combo on ebay and get a new mobo/cpu

This video clip tells an interesting story as far as AM4 CPU evolution goes: 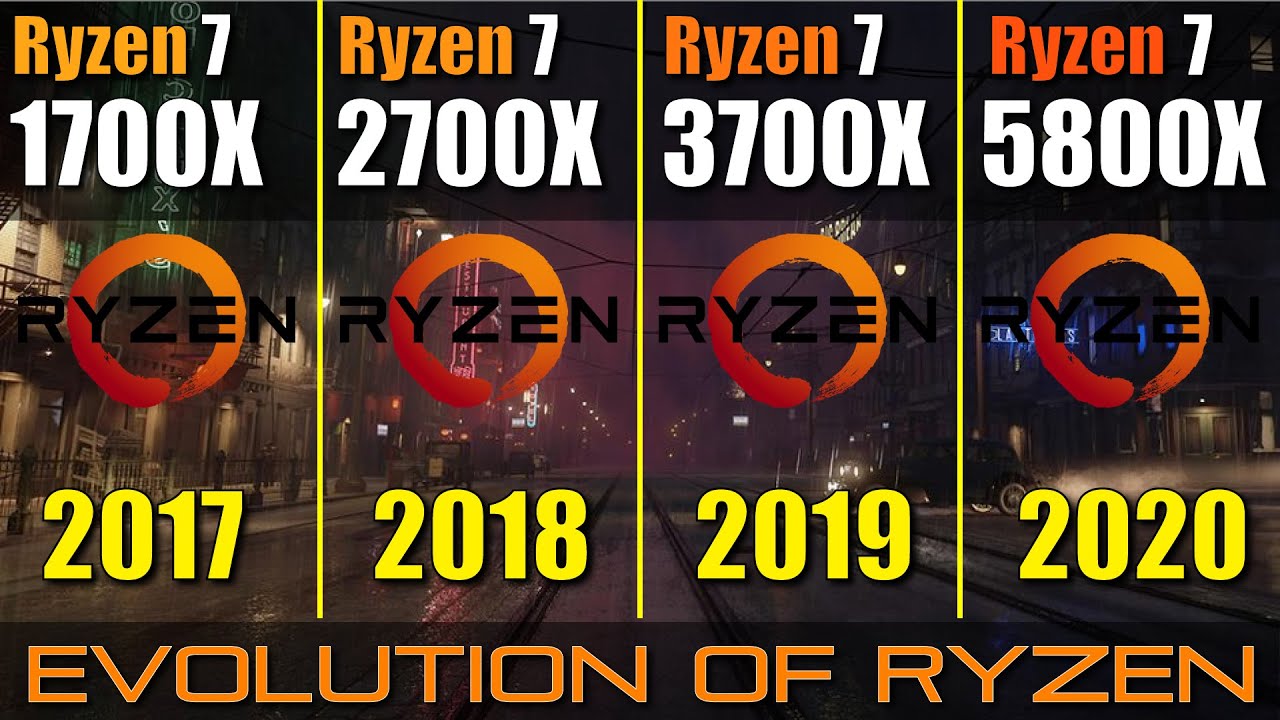 The 5800X gets approximately 2x the performance as the 1700X. So maybe it would behoove me to get an X570 + 5800 combo. I’d also need a new case (mounts and power connector are standard, but power switch cable is very proprietary), so it’d probably add up to a prety penny. The performance gain might well be worth it though.

I would not consider the upgrade from 1700 to 2700 to be worth my time doing it even if the CPU was free.

even if the CPU was free.

Well you say that, but it’s literally plug and play once you have the proper BIOS. And you get the few percent performance… But it’s absolutely not worth 200$…