I have the XIGMATEK Dark Knight II (http://www.newegg.com/Product/Product.aspx?Item=N82E16835233029) cooling my FX-8350, I get temperatures around 43C-60C. The fan it comes with is a bit too loud for my taste. Does anyone have a recommendation for a replacement fan? I was thinking either some sort of Noctua fan, or this: http://www.newegg.com/Product/Product.aspx?Item=N82E16835553006.

cougar's are nice. i have 2 on my  cpu heatsink and it's pretty quite, if you get the PWM version you can  turn it down till you cant even hear it.

yes those cougars are nice, but the Noctua NF-12 are also good. But i personaly hate the looks of the noctua´s. They just look so.... RETARED

Noctua has announced that they're going to release black fans though 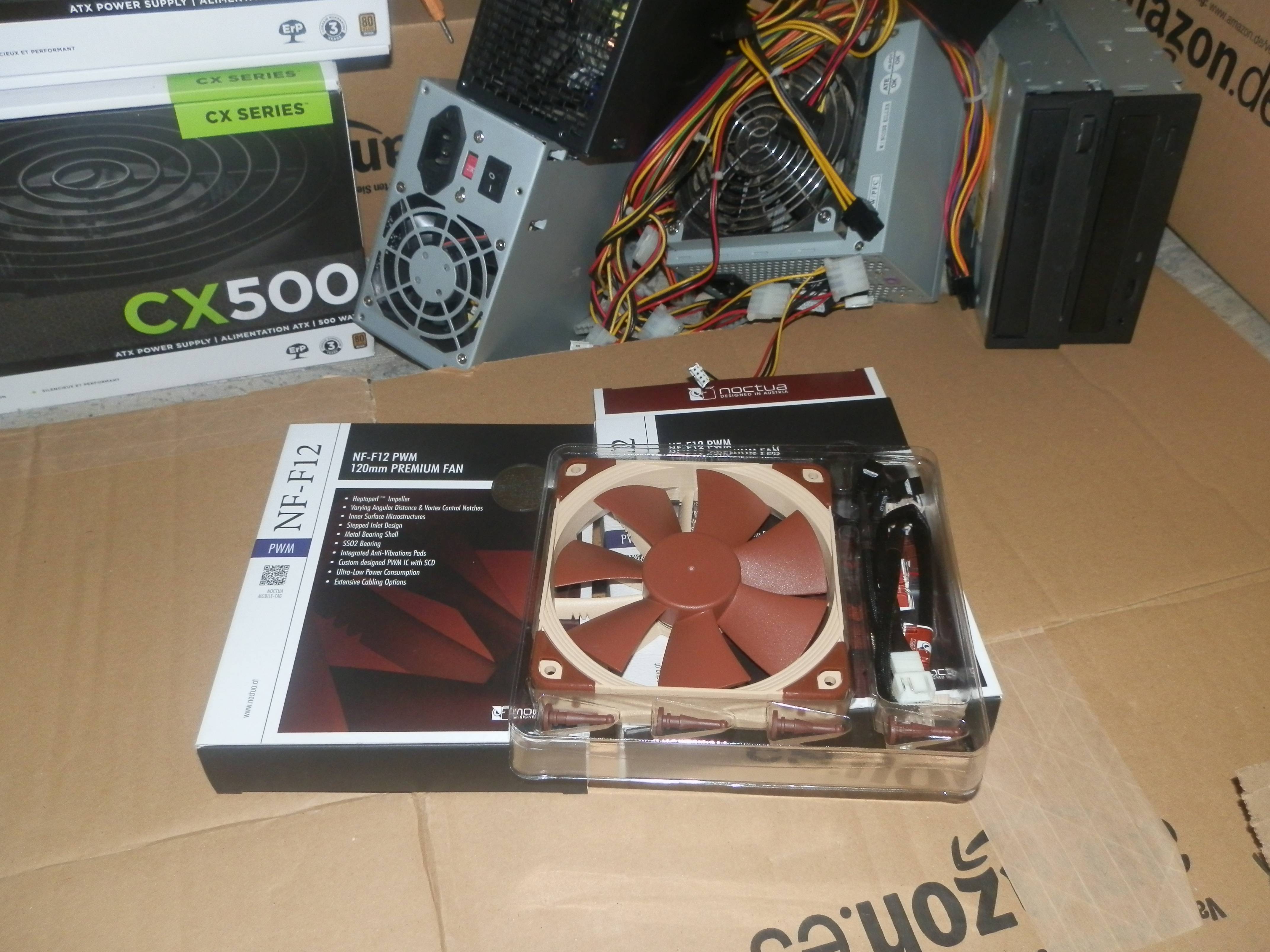 Changeing the fan isent going to make much differnce maybe 3-4c i'd be looking for a beefer heatsink if you whant much lower temps.

I'm using a pack of SP120s on it and they're incredibly quiet. I can not recommend them any more

Thay annonced black fan's back in june thay did show off some black prototype's at Computex.

(thay still have some brown on them) 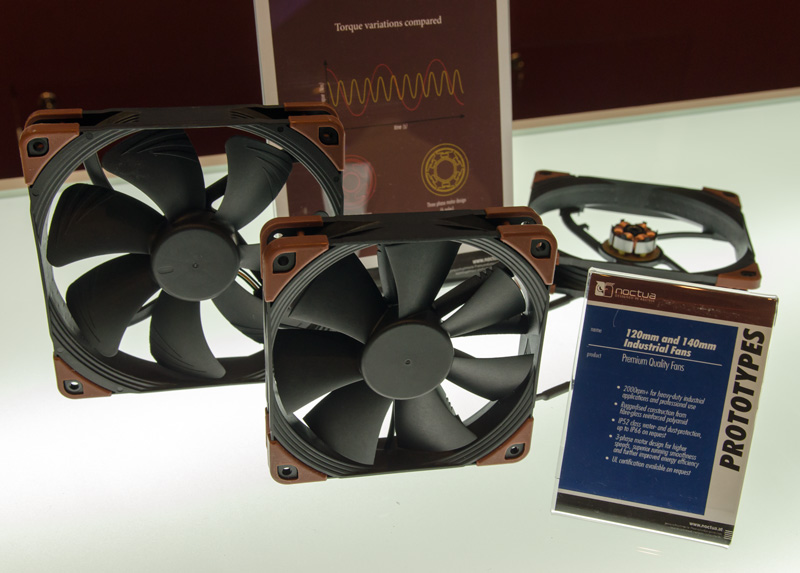 Corsair and Cougar are pretty nice.