I have a remote server that has locked up on me. It’s an consumer X570 Motherboard, so there’s no IPMI or out of band management.

I still have access to a VPN to the router. The server has reboot on AC power-loss enabled along with WoL.

Is there anything I can do to get it to reboot or prevent this in future. I saw that with the Pi KVM there is an attachment that splits the front panel buttons to an ethernet PCI slot. Would it be possible to use something like that for a simple remote on/off switch.

It specifically mentions “Onboard ATX power control” so I think that would be your best bet. If it locks up you could just remote in and reboot it

Of course fixing the locking up issue would be priority number 1!

Is this part sold/work separately from the Pi KVM? If so where can I get it.

It looks like its all included, I’m going off of this listing 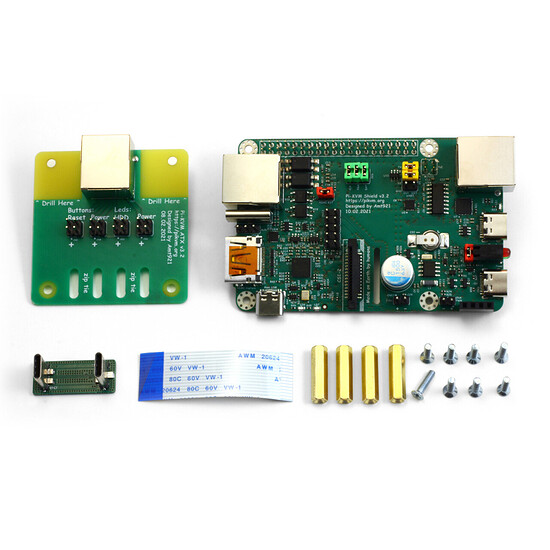 Outside the US? First, consider buying from a local supplier to avoid paying extra for shipping and taxes. Don't forget the premium steel case! See the requirements list below to pick up everything you need to get started. 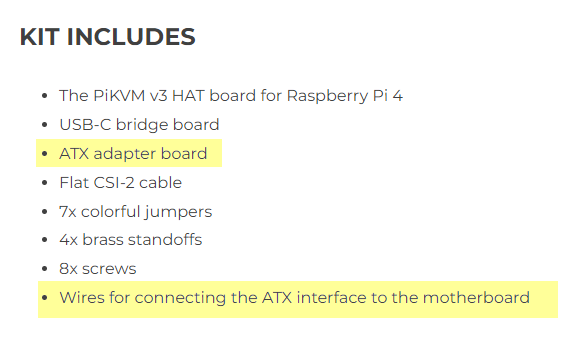 That’s a shame, It’s a great product but that price + a Pi is a bit much for me. I wouldn’t mind it as much if I my experience with trying to run RPis as 24/7 tools was better

On closer inspection there’s no logic on that PCI board just traces. Of all the crap-tastic IoT devices I would have thought this would be a thing.

Agreed, remote KVM/IPMI has always been a sore spot

What are the other specs of the system? Is it possible to grab a used Supermicro board that has IPMI built in and swap it?

Another idea could be a Z-Wave/WiFi/Zigbee smart switch for the PSU, and then just have it turn off and on when it locks up. Would cost like $20

I’ve had very good luck with these. I like that they are WiFi so I can actually tell they are connected etc - https://www.amazon.com/TP-Link-Kasa-Smart-Wifi-Plug/dp/B07RCNB2L3

Or, a controllable UPS or PDU, and then control that

If you had something connected to the UPS serial port you could possibly reboot. If you had a staff member with access to the power you could do it that way. Failing that crash a drone into the power pylons and hope it puts the power out to the town for a while.

That Z-wave idea isn’t bad. I was thinking of putting a SonOff switch inline with the IEC C-13 to the PSU. Had a look for network controlled switched PDUs too turns out go for $400+.

That reminds me, is there some way to control the power ports of an Eaton MGE UPS with the USB port?

Drones are out of the question, we’re smart enough not to have power cables above ground here haha.

There is a Linux based Power Management Suite for Eaton MGE UPS. I’ve not used it myself.

The Crypto miners have a watchdog that plugs into the reset connector on the PC motherboard. Software has to keep restarting the watchdog timer or it will time out and hit the reset. That might do you.

@wayland That’s a really good idea, I’ll have a look at that.

could you get a relatively inexpensive “smart” power plug/power switch?

Doesn’t help you get into a locked closet though.
and might only be accessible via wifi, and not sure if the router you can connect to has a wifi modem.

I mean, if the item is in a co-lo, then the hands-on charge for a guy to power cycle at $50, will still be cheaper, depending on rates.

But if it secured elsewhere, then I guess that’s a no-go

Yeah looks like there’s no in-between. The comprehensive options are $300 - $500 and the ones that perform only the act of power cycling are about $20.

That’s the good news, but I can’t for the life of me find anyone that makes one that has three conductors (the ground pin is missing on most). Seems they’re all targeted at lighting.

Cycle power to the building

prevent this in future

A similar concept as demonstrator… As a solution for the future. 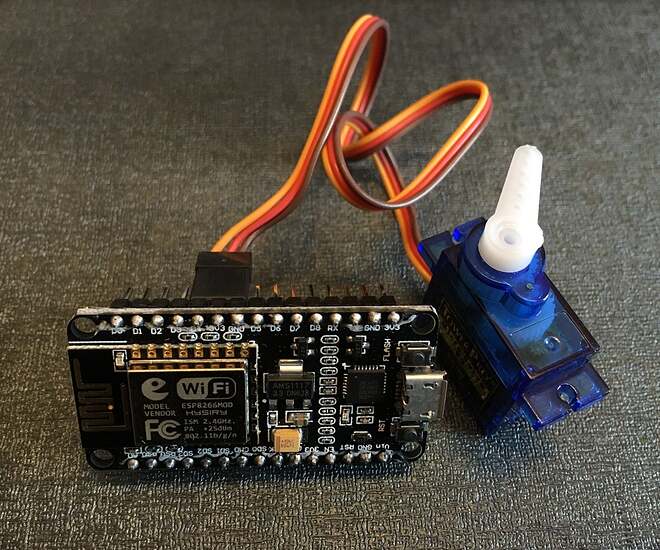 Simple IoT Remote Switch With MQTT and ESP8266: Many years back when I was still quite heavily involved in the day-to-day company IT matters, we need to subscribe to a service called "Smart Finger" when we put our servers in a datacenter. Basically... 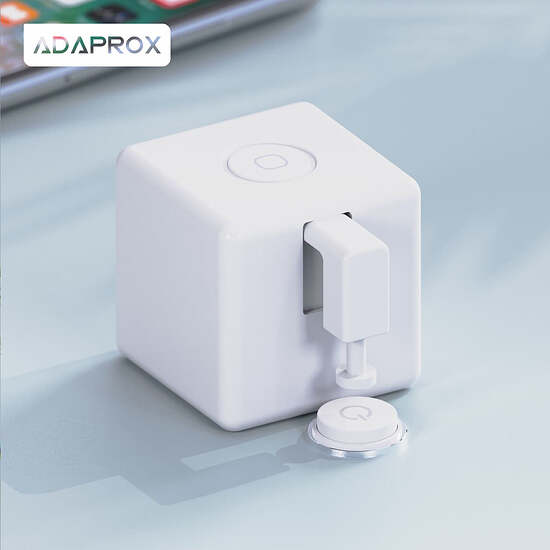 Fingerbot Plus retrofits an unprecedented range of buttons and switches to be smart. With its advanced control methods, including voice control, automation, timers, and customized loops, Fingerbot Plus is your best companion to make your traditional...

Or one of the sonoff switches… you’ll just have to prepare yourself two cables without plugs on one end.

That genius, made me chuckle a little that this Adaprox Fingerbot Plus exists.

The issue that I have with the Sonoff devices and others in the same vein is that they don’t have ground lines, just live and neutral.

Is there anything I can do to get it to reboot or prevent this in future.

You can do this from the os/Linux.

Pikvm software works on other / cheaper things too, and there’s several options on getting things working if you’re willing to diy - the hardest part is USB device mode. In theory , a pi zero + $15 HDMI → USB 2.0 adapter + $10 esphome compatible socket might be a working option.

That genius, made me chuckle a little that this Adaprox Fingerbot Plus exists.

The issue that I have with the Sonoff devices and others in the same vein is that they don’t have ground lines, just live and neutral.

It’s not nice of sonoff that they don’t have.

I thought about the purchase of Fingerbot myself, but in the end the project went in a different direction.

Then maybe instead of sonoff, buy a regular on / off switch and mount it between the psu-ups and the fingerbot will do the remote on / off. Or plug a long cable with the new power / reset button into the server and lead it out of the back of the rack and let the fingerbot touch it there. 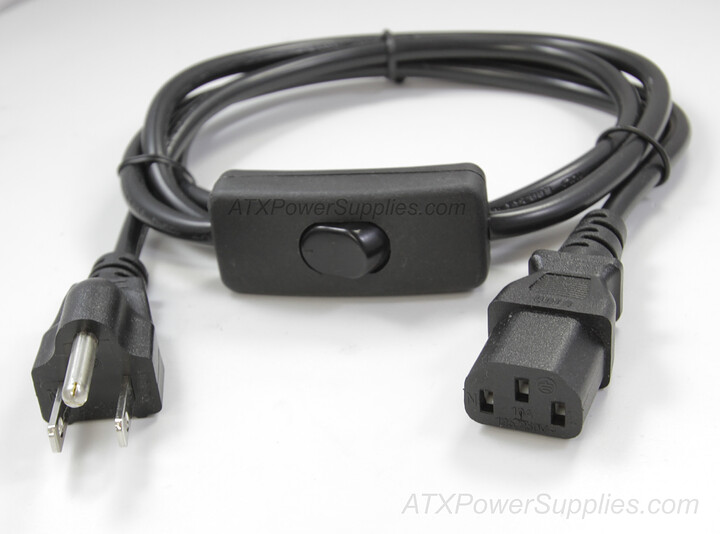 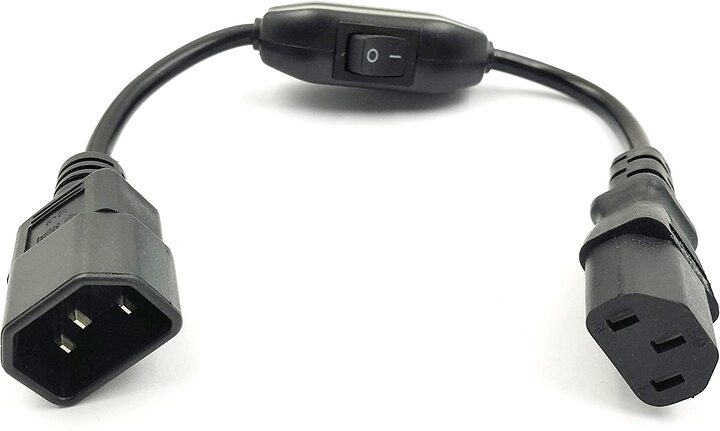 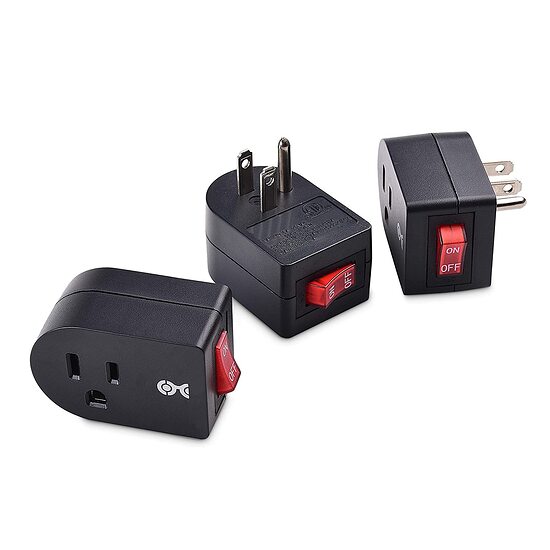 Disclaimer: If you’re using Linux on the machine you’re connecting from, this won’t work, as software is required for kb/m redirection. Ya heard me, I accidentally discovered something great thanks to SwiftOnSecurity that can be used as a KVM Crash Card adapter for less than $40 and can actually fit in your pocket and I thought that people on the …