Remember the draconian future Apple was trying to prevent of "Total Control?" Cue the Irony

Yup, this is exactly what I was referring to. It’s too ironic that this is what Apple actually became.

Just needs someone else to ‘think different’ now

See, if they go down the route Sony went down in only accepting genuine batteries for their cameras, that’s a VERY deep rabbit hole.

Sony gave up on the L-series batteries as that is just too simple to rebrand into a generic battery now. 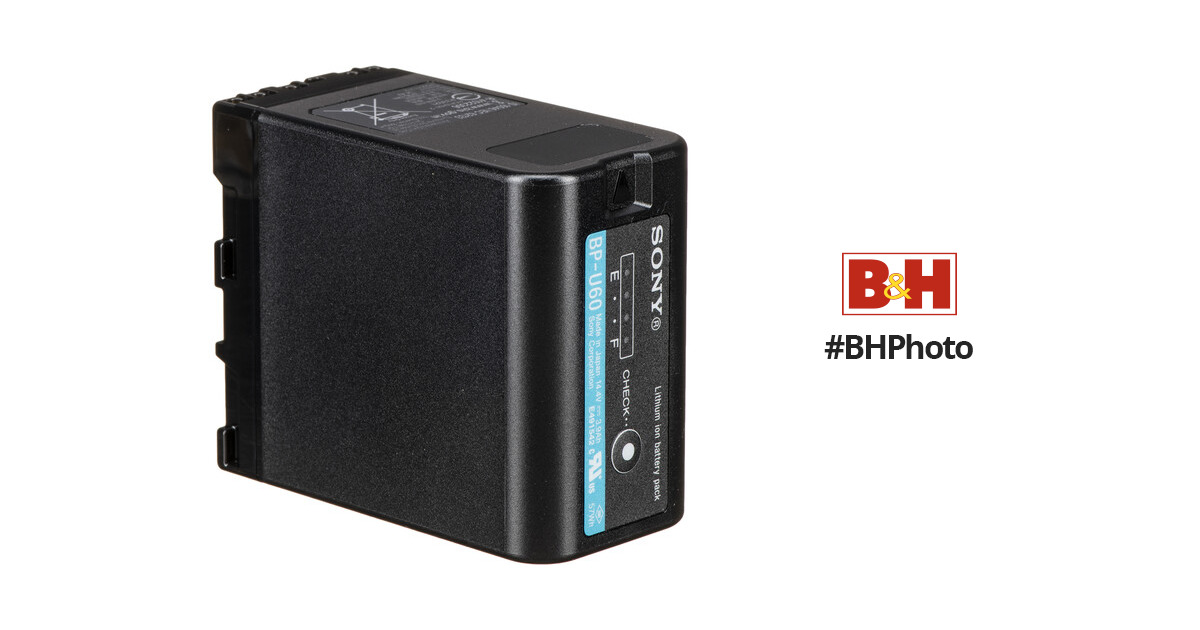 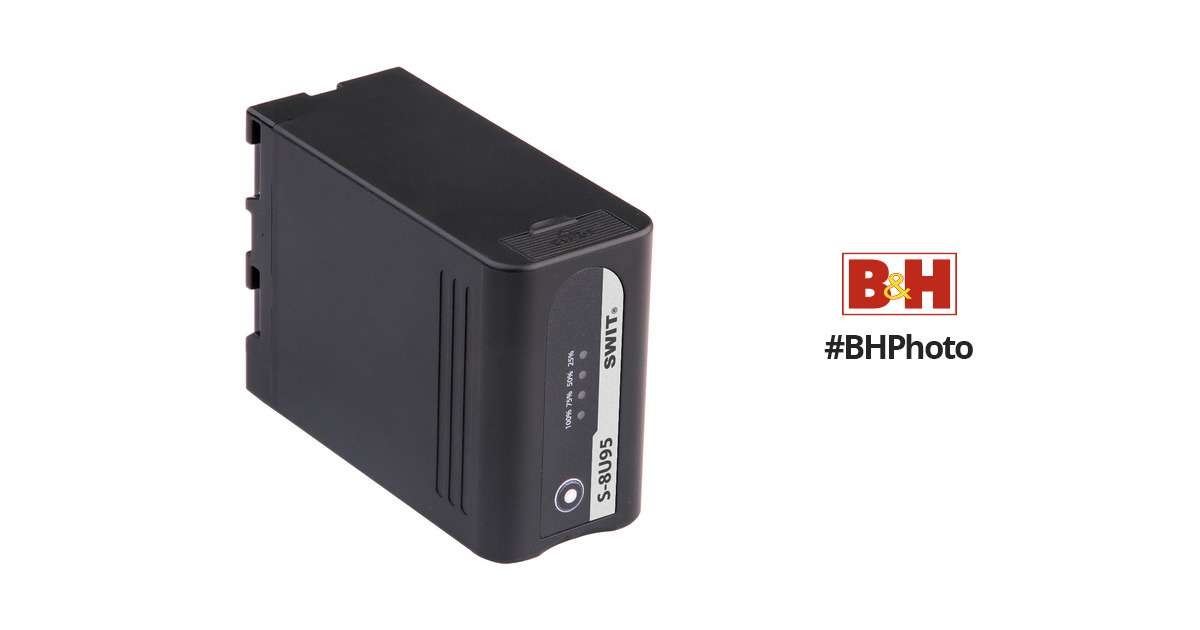 The SWIT has to re-release the batteries each time Sony puts out a new camera cause the camera communication protocol was reverse engineered only in a specific way. The protocol isn’t fully revealed through snooping on communications between the battery and the camera, so with a new camera release, they can change it slightly to make old batteries incompatible.

I have a book called Hackers: Heroes of the computer revolution and there is a section on apple that says something along these lines. “Apple is a company that makes tools for hackers for free or at very low cost.”

Of course they said this when Apple was just starting to become a company. And look what they have become today. A polar opposite. The irony is too strong to bare. If I remember rightly, the lockout stuff wasn’t turned on yet right?

Playing a bit of devils advocate here, It probably ties into their security. I.e. the ability to prevent third parties to manipulate the devices to unlock them and retrieve info.
They seem to pride themselves on their ability to stand up to law enforcement requests, and there is a black market for hacking the devices open.

I don’t think this gives them as big a market as the hipster angle, or the “You need an iPhone to go on a date with girls”, or “People with iPhones get paid more” bullshit. The hipsters are hypocrites anyway, paying to get their devices repaired by third parties.

Back when apple was created, hacking meant something completely different from what it does now.

It was what you’d call a tinkerer now, tho on a higher level.

I’ll take “hardware security against malware” over “open but will run unsigned code from anywhere” every day of the week, thanks.

Playing a bit of devils advocate here, It probably ties into their security. I.e. the ability to prevent third parties to manipulate the devices to unlock them and retrieve info.
They seem to pride themselves on their ability to stand up to law enforcement requests, and there is a black market for hacking the devices open.

This is the sort of thing that is required for actual security. You can’t have a device that runs any junk from anywhere and at the same time, secure from the advanced malware we have floating around today.

The issue here is that Apple have control of the keys and it depends if you trust them. For their attitude towards government unlock requests, i personally trust them more than any other computer maker, some of which who have shipped with MItM software installed out of the box.

I am willing to give up repairability for security. Other’s views may of course vary; but personally i value security more than the cost of replacing my device once the warranty is done.

Waiting on vid from Rossman group

I respect his repair skills, but that’s all he is. An electronics repair guy, not a security guy. Thus, take his bitching and moaning in context. He runs a business repairing electronics, specialising in Apple equipment. He has a vested interest in bitching and complaining here.

I mean I suppose it comes down to who you trust more. I actually like MacOS as an OS but I can’t stand apple hardware. If security is your main concern you might be better off looking into some of the new OEMs that have cropped up recently touting intel ME-less systems.

Are you sure? Because last I checked all of the specter CVE’s applied to macbooks as well…

Wasn’t there something about Apple turning over users data to china too? It was recent I think…

Apple have put in mitigations as available. I doubt they’d let you bypass the T2 chip though, as you’re reliant on it to control various hardware. the keys are stored within the T2 chip and not accessible via the CPU, as i understand it.

personally with all the malware and adware intrusions into systems I feel wa re heading to this future.https://www.google.com/search?client=ubuntu&channel=fs&q=max+headroom+video&ie=utf-8&oe=utf-8