Not entirely sure where to put this so I just put it in Hardware.

I’m currently in the middle of building a house with my folks and we’re slowly but surely getting the wiring in. My dad has been keen on making the wiring for the house (electrical, networking, etc) as accessible and serviceable as possible should upgrades or replacements for the wiring ever be needed. So far it’s looking great, we’re wiring ethernet everywhere, and all the networking is going to a server closet in the basement. My dad is also somewhat interested in home automation/monitoring to a certain extent, and he found @wendell’s “Building a Better IoT” videos very insightful. That brings us to the topic at hand.

Soon we’ll be wiring in the lights, and my dad wants to make it so that some of the lights are accessible via multiple switches, i.e. 3-way switches. Our electrician advised that rather than going through the complication of laying all the extra wire, we should take a look at Lutron’s Caseta system. 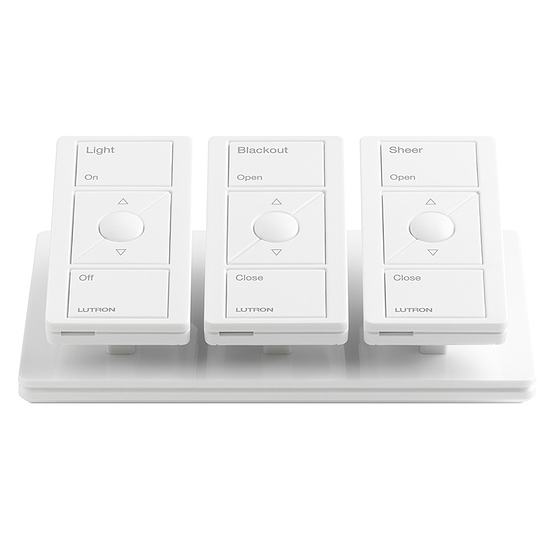 image800×800 79 KB
The way it was described to me was that individual remote switches just send radio signals to the main switches that are physically connected to the lights and nothing more, but it seems as though these systems are accessible through wifi and internet services as well, and can tie into a lot more home devices (thermostats, etc). Now, I’m not super paranoid, but the more Google Home and Amazon Echo stickers I see plastered onto a product, the more wary I become that it’s a gimmick, and Lutron has quite a few of those stickers.

I’ve been doing a little digging for security vulnerabilities and found a few things about super user escalation via telnet, but most of these look like they’re limited to light control rather than full code execution. Not great, but my parents won’t freeze if something goes wrong. I’m still researching it, but in the meantime I figured I’d ask about it here. Does anyone here have any experience - good or bad - with Lutron’s systems? This idea of using them was floated to us well before the IoT videos were made. For me, the main issue is whether or not it will function without the internet - The power and internet go down here all the time during winter, it’s a matter of when, not if - and it seems like it should. On the surface, it appears to be far less gimmicky than Smart Light Bulbs or IoT Smart Fridges™, since it’s actually serving a purpose - I’ve seen applications of this type of system in more industrial settings where all the lights in a large building could be switched off or on by a single button at the door, and that was handy as hell. This type of system will also make the lights upstairs more accessible to my parents in a couple of decades when they’re in their golden years, which appeals to them. In any case, any second opinions I can get from here would be greatly appreciated.

I have Caseta all over my house and it works great. The system does not require internet connectivity to work. In fact, a network connection is not required at all but then also no automation or remote control - just the basic switch functionality. The network connectivity is provided via a bridge that is sold separately. I’ve not looked into specific security issues with Caseta but like all IoT devices, I put the bridge on a separate VLAN that is firewalled off from the rest of the network just in case. Your parents lights will all still work if the internet goes down but automation may not.

I don’t have experience with these but I do use HomeAssistant/HASIO and TreatLife switches that I have flashed with Tasmota to take it all out of the cloud. You can still use any of the Smart Speaker/Assistants with this by adding the correct addon to HASIO but the communication becomes MegaCorp communicates with HASIO, has does the work, and then reports back to Mega Corp. No information on your network or how you have things setup.

You can also use Tasmota without HomeAssistant to remotely control other things (using wifi) with and without an MQTT server. There were two forums where we discussed home automation and taking your stuff out of the cloud. Otherwise, I recommend looking at DigiBlur’s YT videos as he is one of the contributors to Tasmota and HASIO. 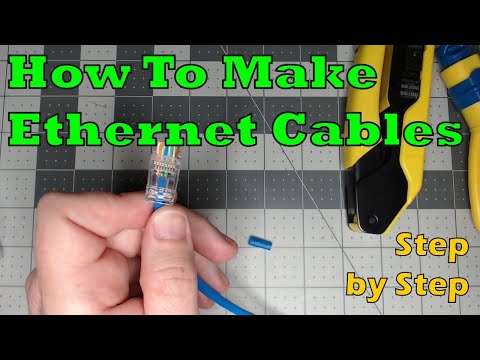 We focus on sharing DIY Home Automation/Smart Home projects and products that are easy to put together that are cheaper and offer many additional features than more expensive ones. The Tasmota open source firmware is an awesome project that can...

It all depends on what you are looking for and what use case you have.
Are you planning on living in that house for more than 10 years?
Are you able to do small repairs yourself, for example swap a light switch?

The issue I have with systems like this is that they look great, most likely are a good user experience but noone can say how long this product stack will be supported. What happens if the “caseta” line is discontinued and you have to switch a broken switch in 15 years?
How long will each switch last? (running costs)
I have never heard about Lutron over here, but it looks like they are a reputable brand and are going for a long time, so these issues might be totally non existent.

Our electrician advised that rather than going through the complication of laying all the extra wire, we should take a look at Lutron’s Caseta system.

The exra wire will last forever, has 0 unknowns and will be futureproof. Im not even sure if it will be more expensive if I look at the caseta prices.
I live in the EU, so the prices for installing additional wiring might be vastly different to yours.

In the end I think its up to what you want and if you want to take a slight risk and go the caseta route. For myself I would go the extra wiring as I know exactly what is going on, its reliable, propably cheaper to maintain and you can go IoT with it anyway.

I would be willing to agree with @seasinator.

In my case, I have alot of 3 way wiring in my house. So I put a smart switch on each circuit and left the other switches on that circuit dumb but replaced with paddle switches.

With Tasmota, you can turn of the relays in the switches so that they act as remotes still. you can even control IoT bulbs this way. If you wanted to go that route but, the security and fall back safety of wire is under stated. Some one may come into the house after you sell and want to remove the infrastructure, (especially if you are not going to change over accounts to them and leave the equipment.) and want to do things the traditional way.