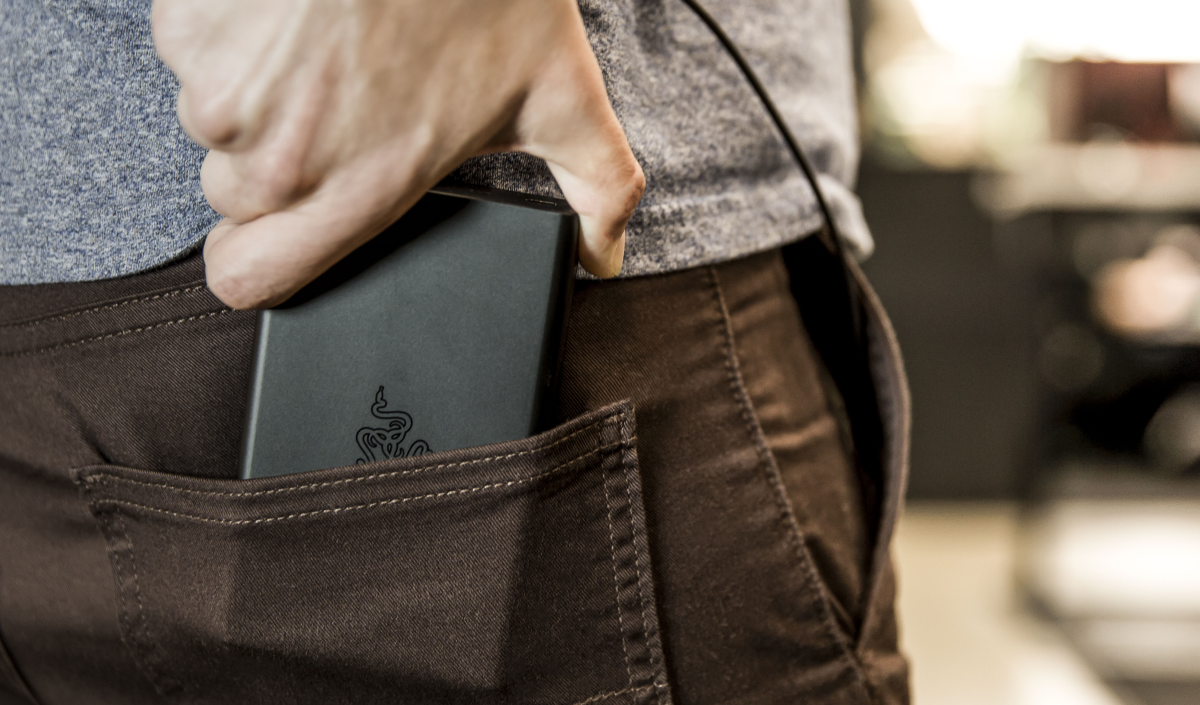 Everything we know about the phone built for gamers

Let’s hope it has a Chroma keyboard

Imagining phone cover which has laptop keyboard with chroma plastic grid, like even if it wouldnt be included thats something Razer could do

I bet its a phone that can as well be used to play pc games ;)

Half way down there is a picture of Ming with the phone clearly in his pocket. Intentional mini-leak, shows a green back logo. But the leak in the Techradar page shows white/silverfish. Maybe it lights up green?

Likely has the same specs as the One Plus 5 for twice the price, maybe adds a built in gamepad of some kind.

I bet it will be at least $750 or more. The Razer™ tax is almost guaranteed.

I honestly can’t wait to see it. Not because I’m some kind of Razer fan or because I’m optimistic. Far from both of those things. I just want to see what Razer thinks a smartphone should look like and how much it should cost.

And what is the point?

I can put a razer sticker on my phone and, it too, can be a razer phone. Not too much of a difference to be honest.

I’m already heavily disappointed by it, I expected them to shove a Tegra chip into a phone for gaming.

I expected them to shove a Tegra chip into a phone for gaming.

The current tegras require active cooling. no way it will be in a phone.

Don’t forget the RGBs, you can’t have gaming without RGBs…

They could have figured it out.