I have set up my Raspberry Pi following this guide:

But I cannot write to it in Windows. I have seen many other people have had this problem I was wondering if anyone on here knows how to fix this.

Sounds like a permissions problem. Can you post the output of "ls -l" of your share directory? You could also try to comment the 2 lines in the smb.conf (create and directory mask) and restart samba. Is it working then? btw which distro are you using? rasbian?

I'm not currently at my house but as soon as I get back I will show the output of "ls -l". And yes, I am using Raspbian.

Yea, samba setup file is incorrect. Just make sure the directory you are sharing, the user has write permissions. 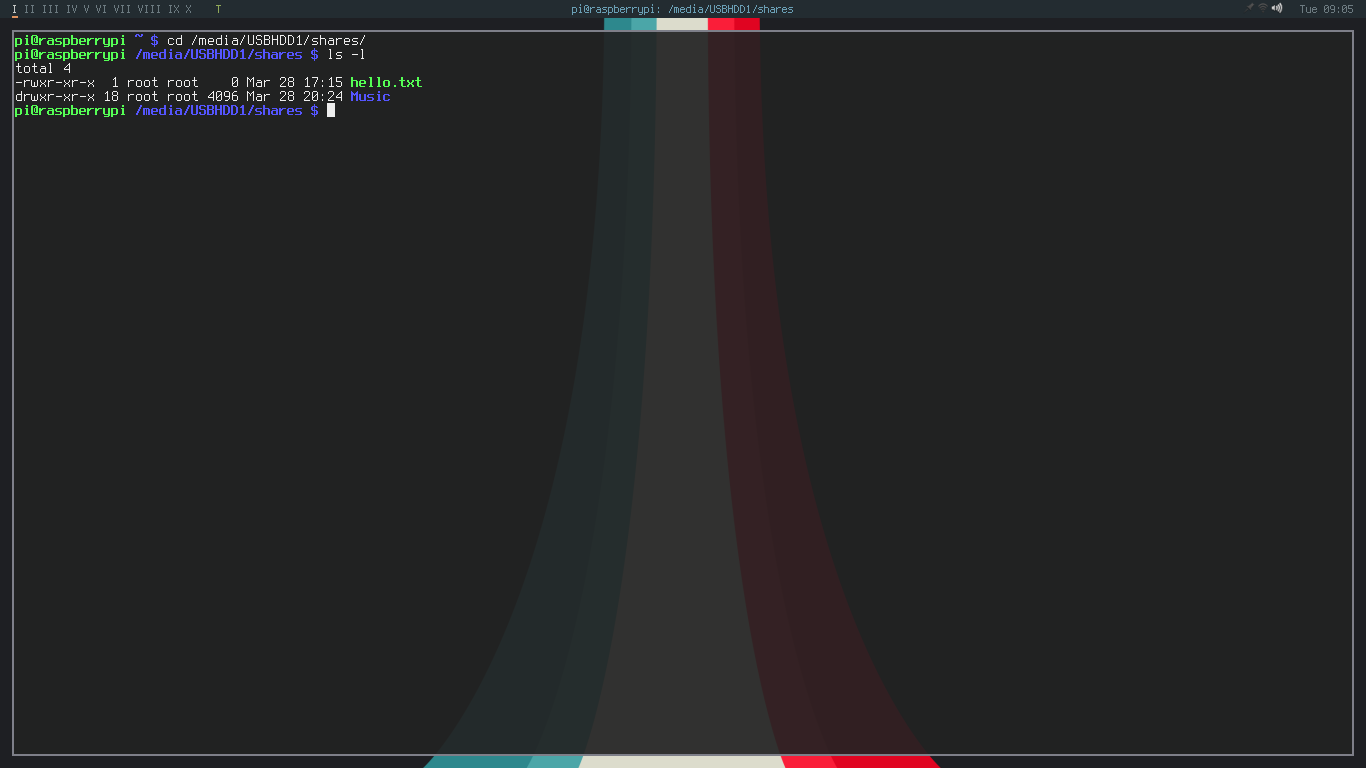 Technically yes, but it appears to have something to do with the guest option. I just leave it in for good measure.

I followed this guide but it didn't seem to help

Owner and group of the folder are both the root-user, so editing or adding something wouldn't work with a different user. Change the owner to your user with "chown yoursambauser /media/.../shares" and try to write a test file. Btw are any files showing up when you connect via windows?

Yes, I can see my music folder but I cannot write anything.

Did any one have a solution for this? I am having the same issue I have the smb.conf set up correctly I believe and I have added my user to samba as well. I can view the files from my windows machine but i cant write to it.

Turn Your Raspberry Pi Into An NAS Box

Do you have a couple of external hard drives lying around and a Raspberry Pi? Make a cheap, low powered networked attached storage device out of them.

It has been a long time since I've messed with Samba but this might help: http://www.howtogeek.com/139433/how-to-turn-a-raspberry-pi-into-a-low-power-network-storage-device/

IIRC, filesystem on the sambashare also matters. Think it needs to be Fat or NTFS.