Which one should I get?

Both cards perform realy close, but the GTX760 is the better card, but only by just a few fps. arround 5 fps... is 5 fps more worth to you the extra cost?

that makes no sense, they're the same card, flashing would do nothing

And the 270 is especially limited by it lacking an additional 6 pin.

Or you can OC the already better card til it blows!

sigh go back to your stupid mac with ten thousand dollars worth of DDR2 RAM POWER!

The gtx 760 is a rebranded gtx670 (performance wise) and is a better card. 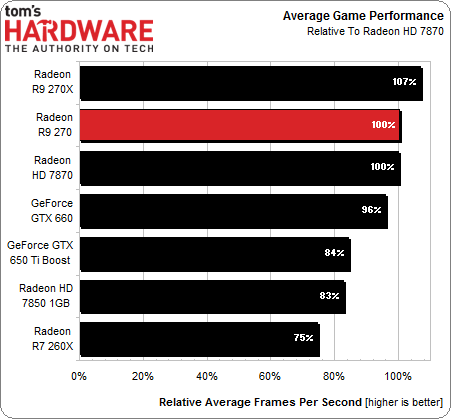 Not much faster and not worth it considering it's as expensive as a GTX 770.

it only has 1 6 pin? i didn't know that, maybe i'll recommend it less

In this case, that statement is true.

while it may or may not. i don't think it's a "bottleneck" so say... I do believe they make dual 6pin variants (i think)

The only bullshit here is you spending 10k on DDR2 ram for a crapapple....be gone i banish you to crapleland where you and your 90's mac can be free!