Questions for users of Amazfit or Fossil smart watches

I’m possibly looking at purchasing a bip s when real reviews come out in feb/mar as a replacement to my two broken pebbles. How dumb of an idea is it to strap an internet connected gps to my wrist? What about the fossil hybrid watch? Has anyone here used either of these watch platforms? Has anyone replaced a Pebble with another watch?

All I want is sms premade reply and notifications, multiday battery and an always on screen. I don’t care about touch or the fitness parts of the watches. Gps might be neat but not needed as I use my phone for that when hiking. Having access to weather data at a glance is a plus as I used this watchface most of the time. 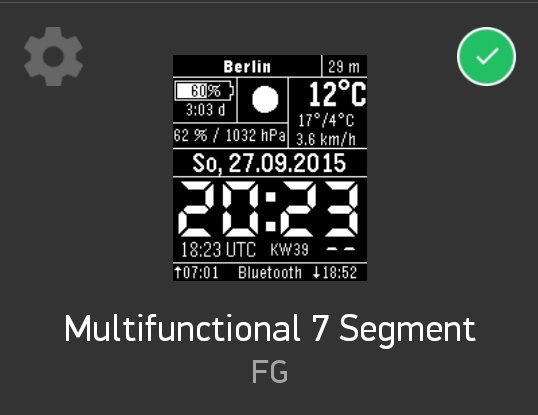 Just get a Fitbit Ara. I use it when I know I’m going to have a lot of notifications and messages. It works just fine and no GPS BS. No always on display tho, but when you look at it the screen turns on reliably. Once in a while it doesn’t display, but you just flick your wrist once and it pops on.

As well, older Ara model’s are cheaper. I think I have an Ara 3 or 4, don’t remember tho.

You do, however, need to install the fitbit app to get some of the notification features, but you don’t need to keep it installed after the settings are programmed into the watch, from what I understand. As long as the watch is connected on bluetooth. It can use bluetooth le as well if your phone supports it (it likely does if it is 2016 or newer). I think its more worth it, but it is a health watch. You can set it to be just a watch and notifications tool tho and just disable the other screens. I think you can download watchfaces too; you can at least change them. Theres also the Ionic, which is like 200 bucks, but is powerful enough to run like snes9x. So do what you want with that info.

I’m a former Pebble user and I own an Amazfit. What can I say it’s not terrible, neither is it good. The GPS sort of works but it’s something you turn off as it eats battery. It also takes a while to acquire a link so you set off or at least want to set off but your stood there a few minuets looking at your writs for the conformation that it’s picked up enough satellites to actively track you run. you know what it’s easier to have your phone on you!

It’s notification system isn’t as good as the pebble, controlling music, next track I never got to work. I think at that point I just wanted my pebble back and gave up on the Amazfit. Not sure if I even know where the blooming this is right now. I have just gone back to a bog standard Timex for now.

What I am looking forward to is the Pine64 smart watch. It’s going to be $20! so there that. It’s also going to be running open source software. That software hasn’t been written yet?!?! but the community is working on it. Along with their Smartphone that has started shipping to early adopters.

Some time later this year I hope to have both the phone and the watch from Pine64, if I can scrub together the cash I’ll go for the laptop too. 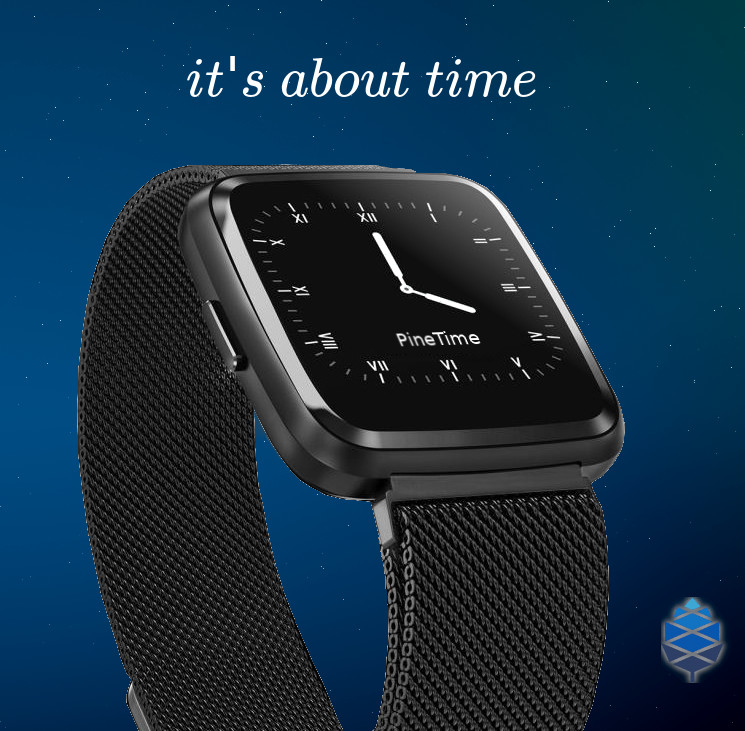 Hmm, well that’s good to know about the amazfit. I’ll definitely look at the pine64 when it’s out. Thanks