I know there are a few out there on here, get your patches.

It is a file scrambling ransomeware.

If user data is encrypted or being encrypted, the NAS must not be shut down. Users should run a malware scan with the latest Malware Remover version immediately, and then contact QNAP Technical Support at service.qnap.com.

Does this fix the other one?

Hi, I wanted to report on this news that’s been hitting my news feed since today and that I feel might interest many people here that are using a Qnap NAS at the moment: tl;dr The cryptolocker Qlocker is moving all the victims files to .7zip password protected archives and asking for 0.01BTC ransom to decrypt the files. Seems like a vulnerability in the cryptolocker has been found to recover for free the crypted data. Stay tuned. Feel free to add more links regarding this news update.

Yes this is the same one. I did check the recent posts but did not go back more than a few hours, I thought it was newer than that.

Can’t say I’ve ever met another human that’s used a TerraStation, but those have an active exploit that needs patching as well. TerraMaster NAS Vulnerability Found Over UPnP | StorageReview.com

We had a guy point out something similar-

I wasn’t sure where else to post this, so here it goes for now. I recently purchased a Terramaster F2-210 NAS. It is a great product, however I discovered something rather unsettling about it security wise that LevelOneTechs may wish to mention in a video to protect others who haven’t noticed. Essentially, the NAS is exposing itself to the world without permission, assuming it is running on a router that has uPnP enabled. This has a CVE now which can be viewed here NVD - CVE-2021-30127. I also have more details which I’d be happy to share with LevelOneTechs privately. Please let me know if there is interest in this. You can read more about this here: Terramaster NAS exposing itself with UPNP as well as in the discussions I link in that blog post. I hope to see this in a news post or similar!

UPnP was the first thing I thought of with these QNAP boxes also. There’s probably a significant number of those behind routers with UPnP enabled where the owners don’t even know they’re vulnerable.

I know most people here are probably not exposing their NAS to the internet, but some people are still using cloud-based functionality on their boxes. Please stop. This goes for all NASes btw, not just qnap. 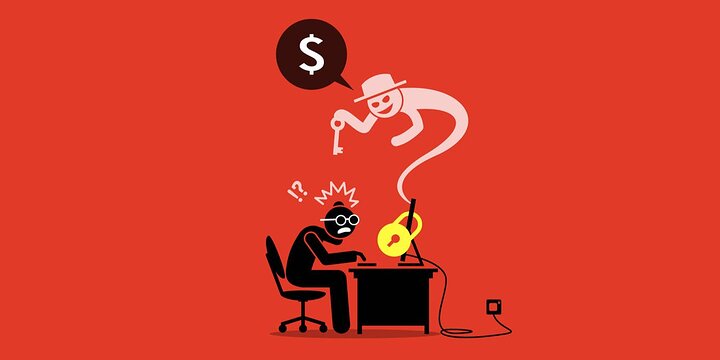 If you have a QNAP NAS, stop what you're doing right now and install latest...

I block all internet access to my NAS on my opnsense router. (unblocking when I need to update etc)

Well, this certainly isn’t helping things. A lot of people are jumping to conclusions though. 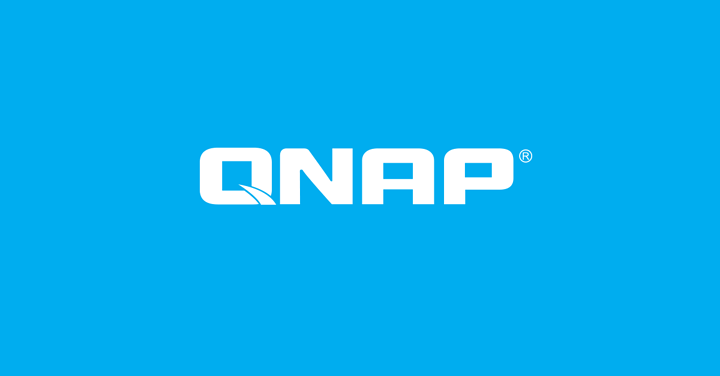