Can someone help me figure out why I can't get a usable download/upload speed while all my other devices have no problem? 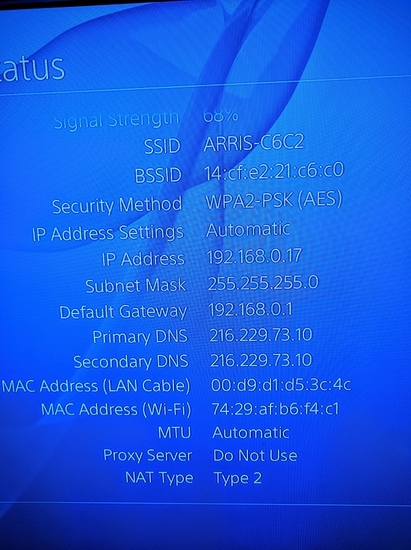 Maybe is just a coverage problem with wifi. Have you tried to use ethernet to see if the problem persist?

I have a similar issue with my PlayStation 4 and my theory is that the the 2.4GHz wireless card in the PS4 isn't up to the job likely due to interference and such but haven't really tested it very much. I do however use a workaround which increases download/upload speed exponentially. What I do is connect the PS4s (I have two) to a Gigabit Switch which is also connected to one of the Ethernet ports on my computer which I have setup to share the internet connection with any devices also connected to the Switch. This works really well but one of the reasons I believe that 2.4GHz is to blame is that my computer has an 802.11/ac wireless card that is using the 5GHz band and network speeds on the PS4 are consistently higher with this setup. My conclusion is that Sony cheaped out on the wireless networking in the PS4 and should have used dual-band 802.11/n at the very least but 802.11/ac would have been favourable.

It is worth noting that dual-band wireless networking wasn't a new thing when the PS4 was released and totally should have been included in the PS4, especially since they are touting remote play so much which will only work on wireless.

I'm not home right now but I know an Arris from Fidelity.

I had nothing but trouble with wifi on the ps4. Even now with a cat6 wire connection it's still suboptimal and it's really infuriating that sony denies us basic functions in the OS itself to actually troubleshoot

so you'll have to deal with slow(er) speeds compared to your home computer because a) the wifi card is legit crap and b) even though sony denies it, there seems to be capping going on.

I think they cap from when PSN was free with the PS3 and they're to greedy uncap and improve there servers.