PS2 Emulator for Android, Any Recommendations?

I got the 8BitDo Pro2 and I got PPSSPP to play GTA: Vice City Stories and Liberty City Stories, I played them a lot on the actual PSP and through emulators.
But there are PS2 versions of those games too which would have an extra analog stick and maybe better visuals and sound? But for the controller alone it would be worth it.

I have had a bunch of Emulators in the past on my Note 2 all the way up to PSX and DreamCast, but I haven’t done mobile gaming in years and the emulatorion/hardware was not there yet to do PS2 back then.
So what’s out there now? What’s best?

PS2 is harder to emulate, more so than GameCube or Dreamcast

If there is an emulator for Android, I haven’t heard of it, only one I’ve heard of is pcsx2 and it requires at least a ivy ridge i5 at 3.6Ghz haswell recommended (for complete compatibility for harder to run games such as dragon quest and rogue Galaxy)

But apparently I’m out of the loop on Android 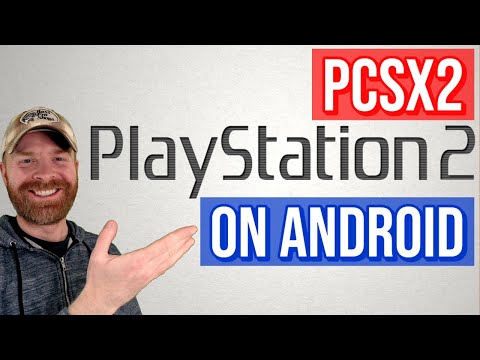 Yeah I was thinking along the same lines, when I left off it was not really a thing you could do properly, I assumed by now with phone getting more powerful and emulation getting better it will have some sort of use ability.

Thanks. I will check that out when I get home later. 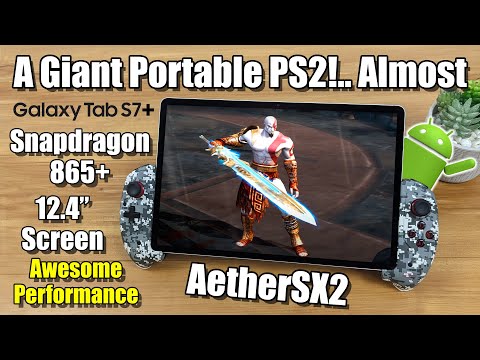 AetherSX2 is the new up and coming emulator for PS2 on Android. So far the performance appears to be very good. I do believe that it’s still technically in beta but give it a shot.