The goal with this build is to host multiple game servers and voice services such as teamspeak 3 as well as rendering videos.

I am ordering the parts and will begin taking pictures once they arrive!

This definitely seems very interesting and extreme,
However, are you sure that power supply will be able to handle the load?
Then again, I see no graphics card listed
(Though I am unfamiliar with those specific CPUs) 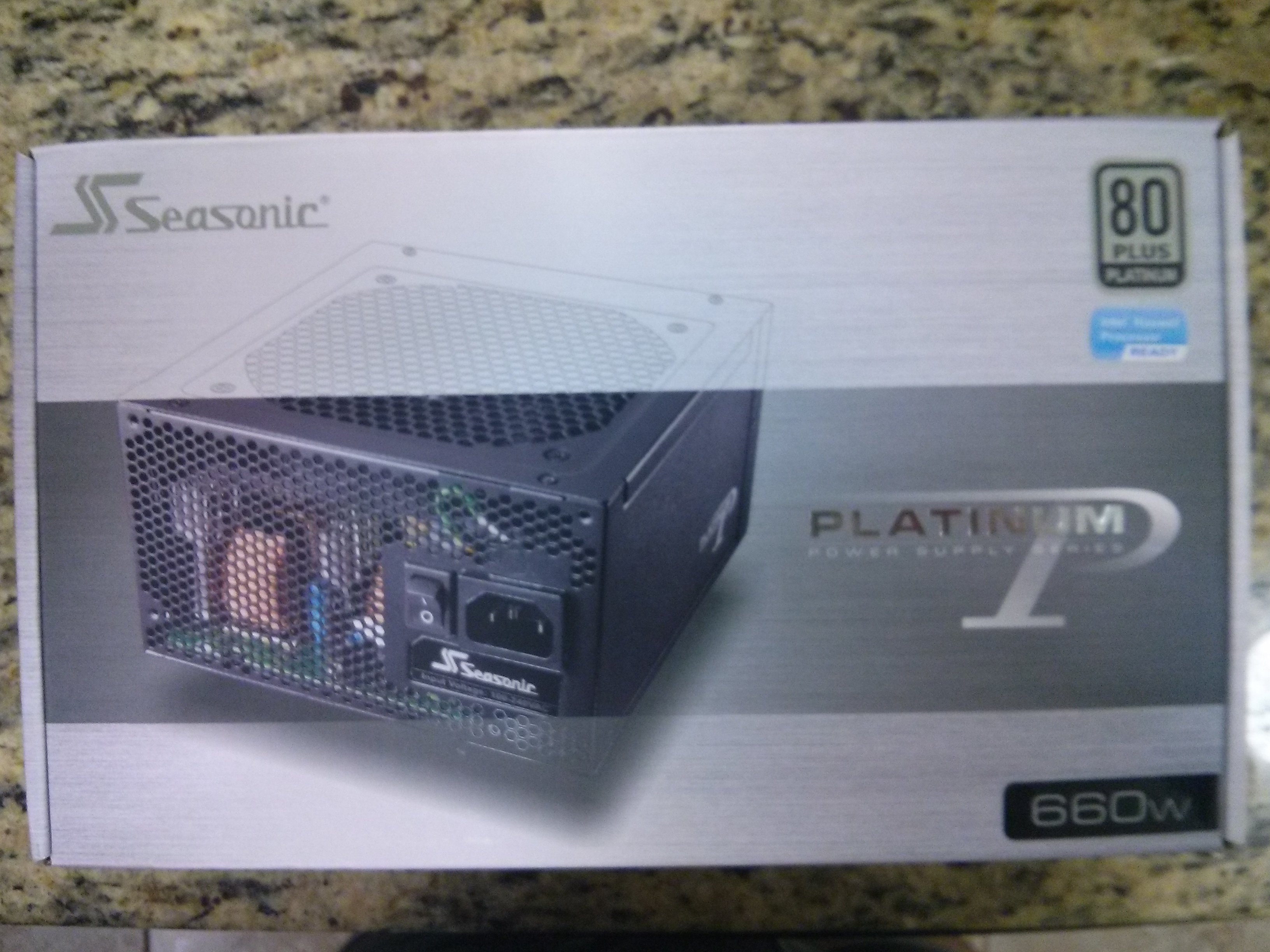 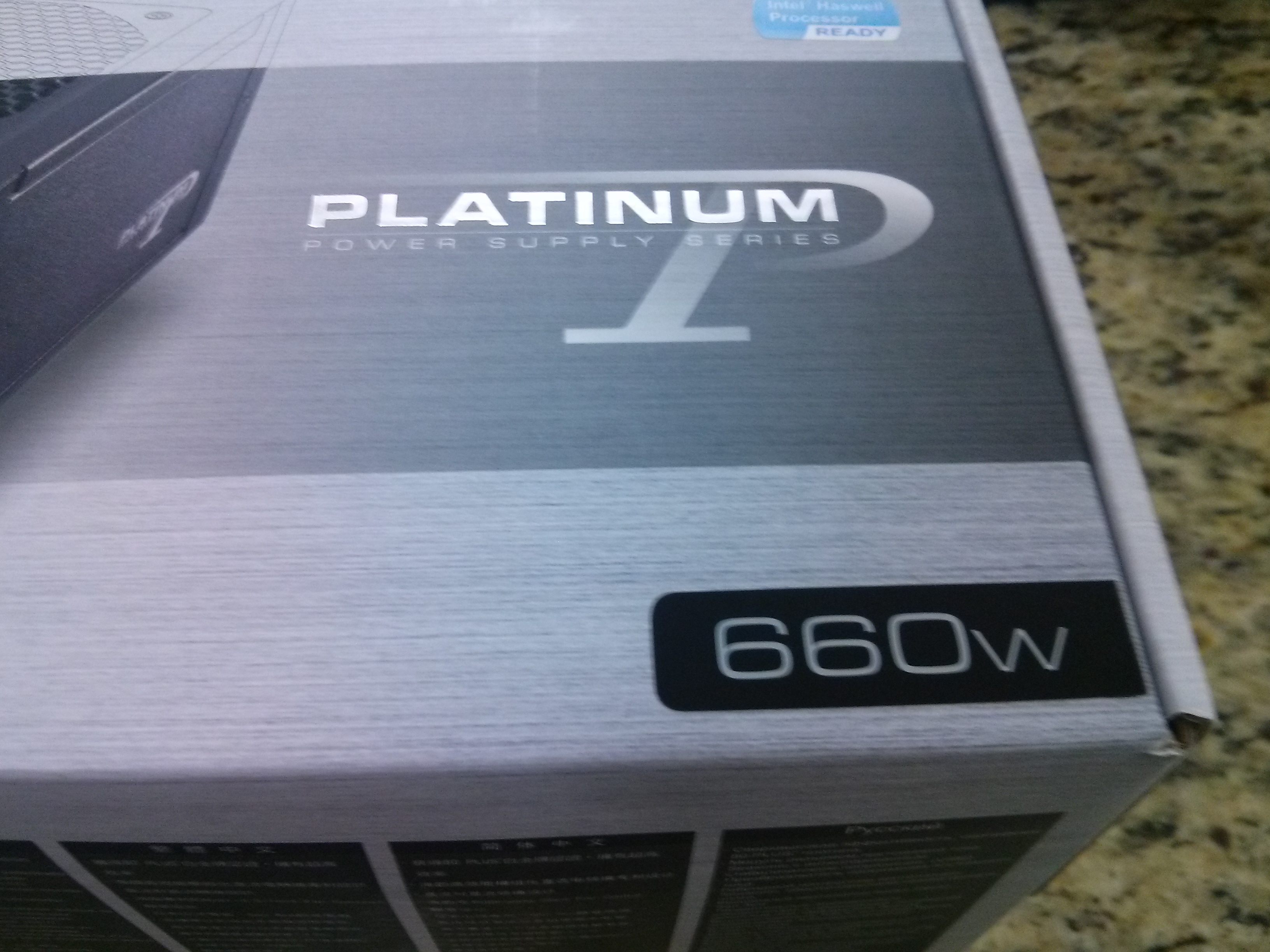 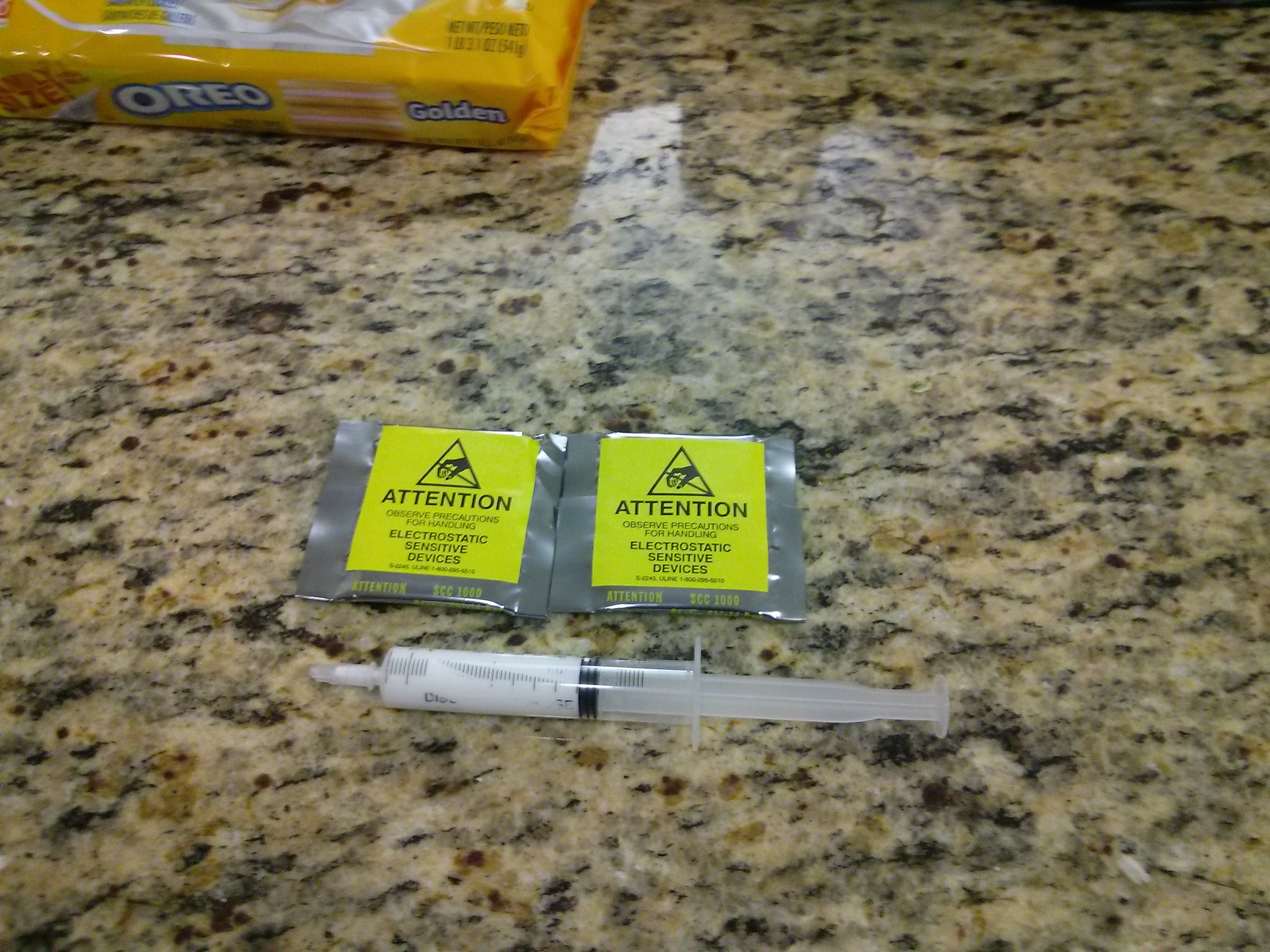 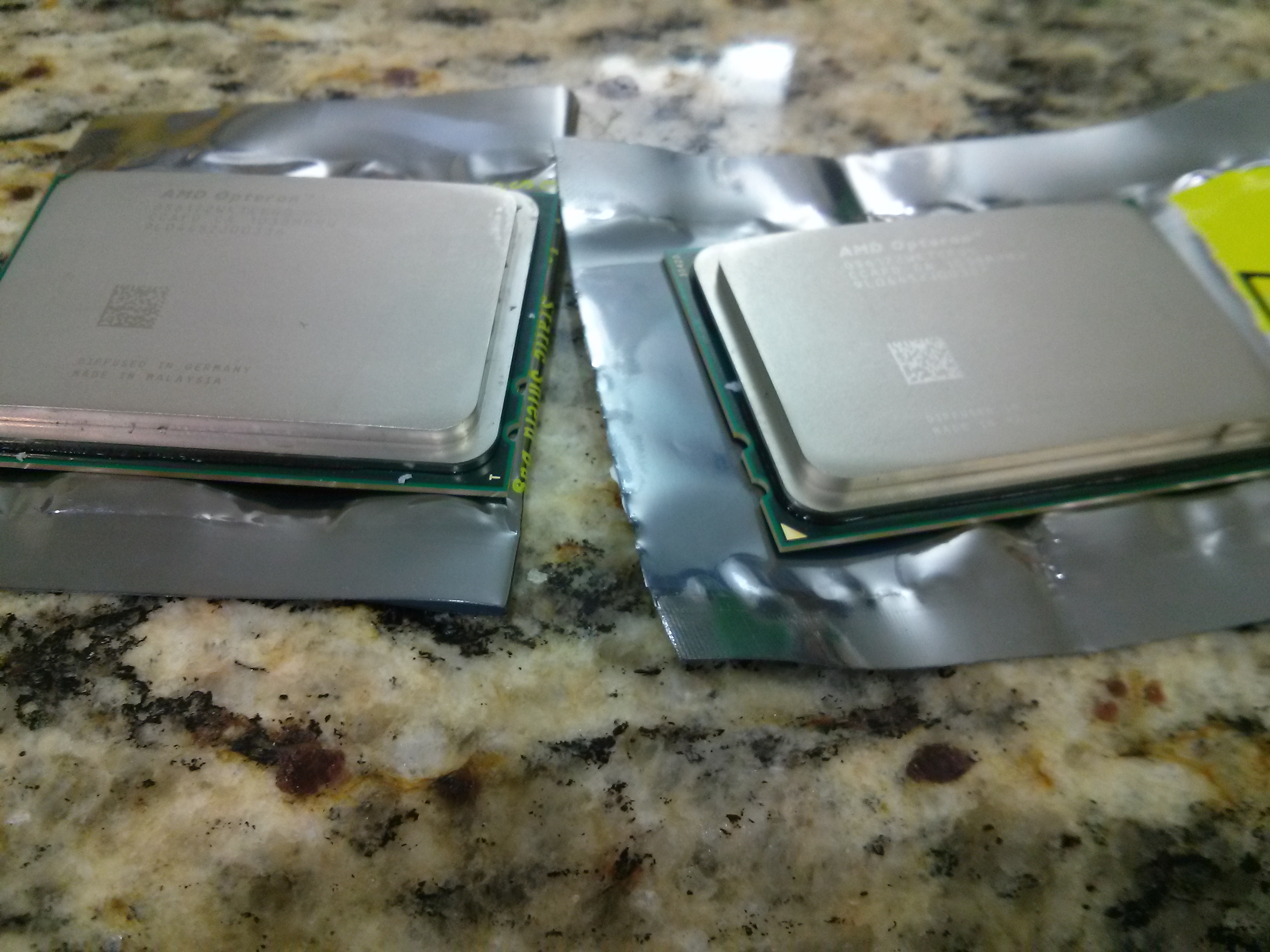 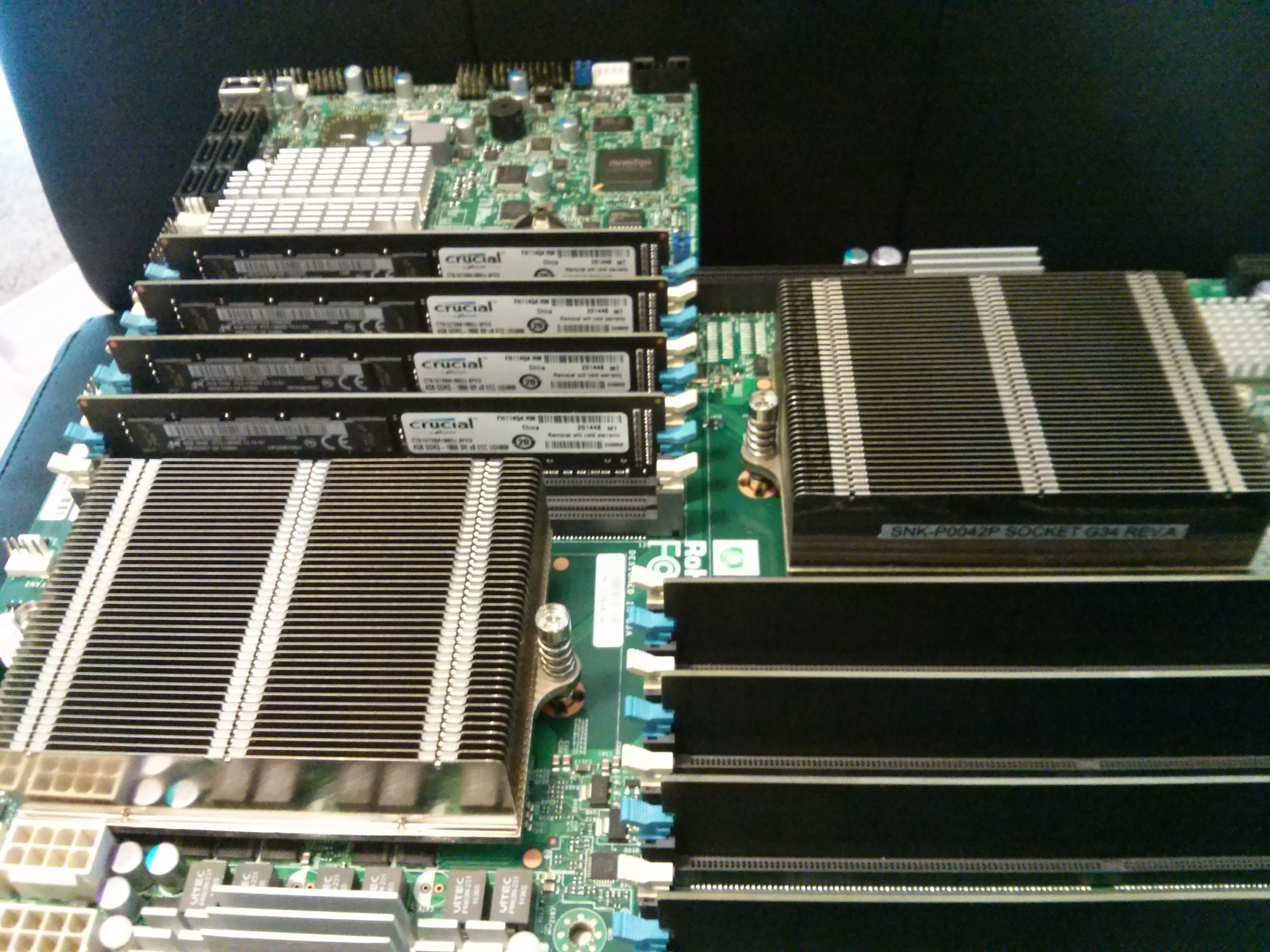 @viajce These CPU's use less than 100W of power each so there is plenty of power available for them, I ran a quick test to make sure the system booted up and the power supply fan didn't even have to spin up to keep it cool.

The system he's running is only gonna draw about 3-400w underload, and good choice on the PSU ;) 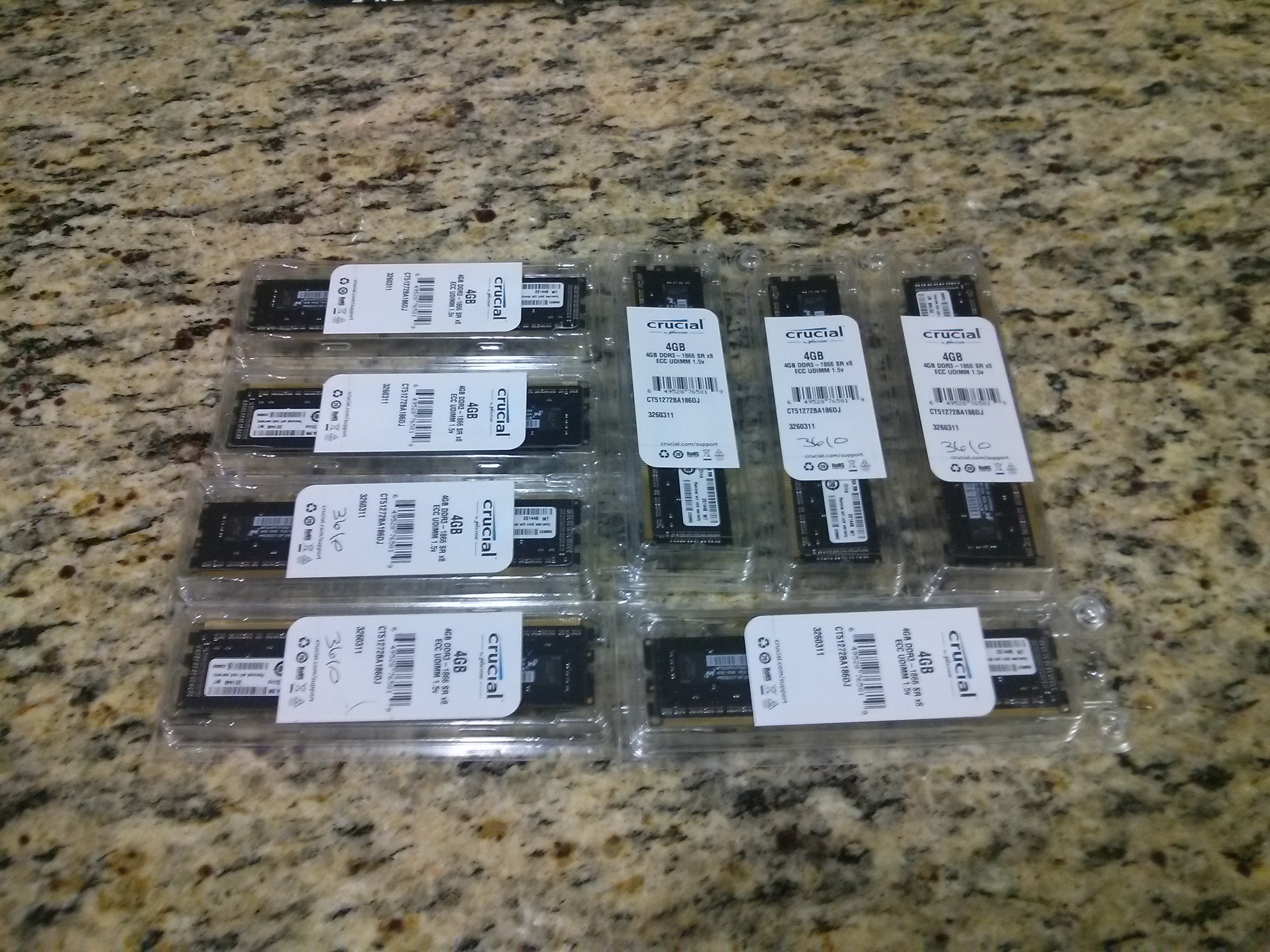 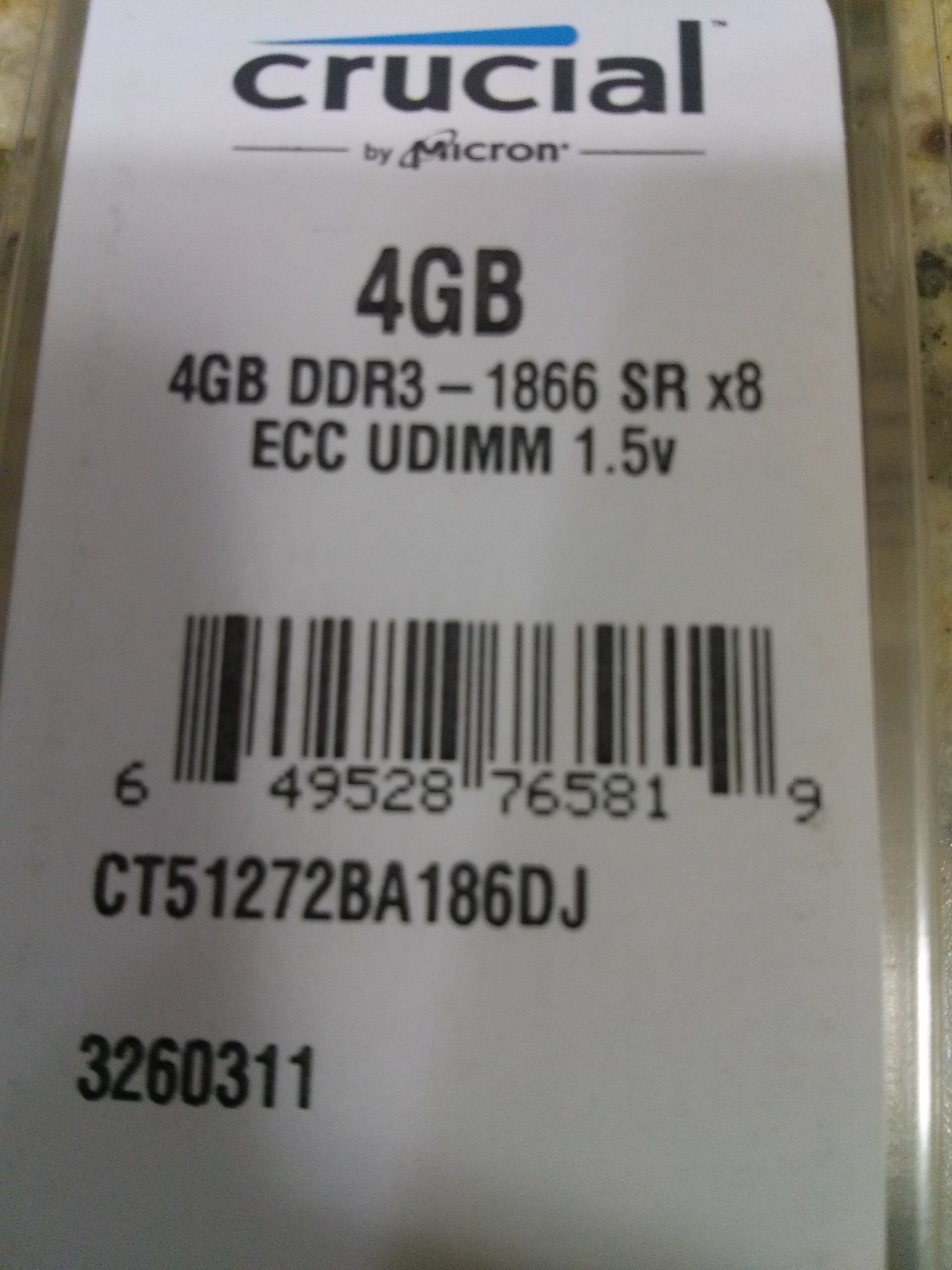 @Big_Al_Tech Yea if all the cores on both CPU's are under full load it might reach between 300-400w but typical power consumption of the 6172 is between 80-100w. Also this power supply is amazing. 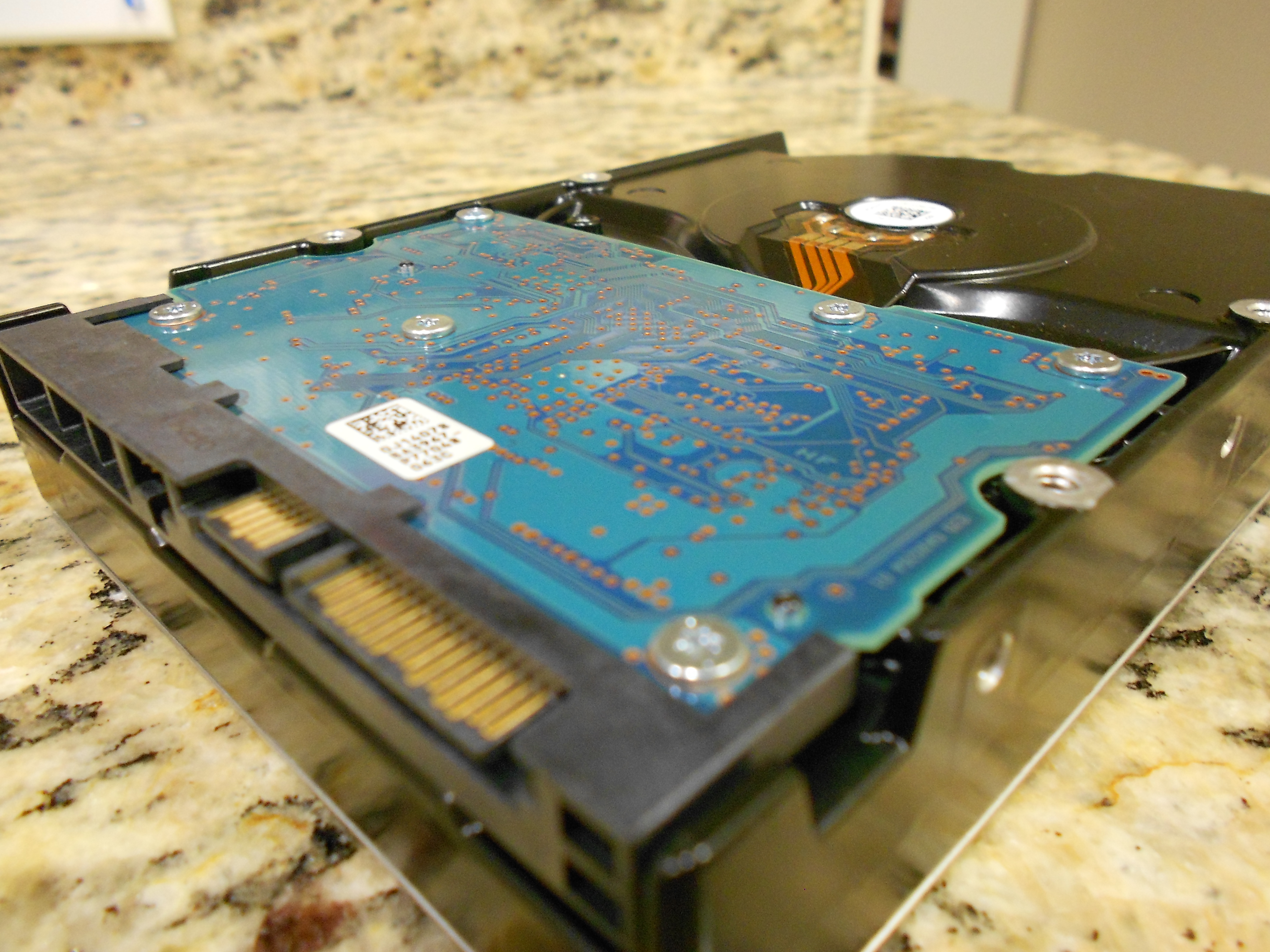 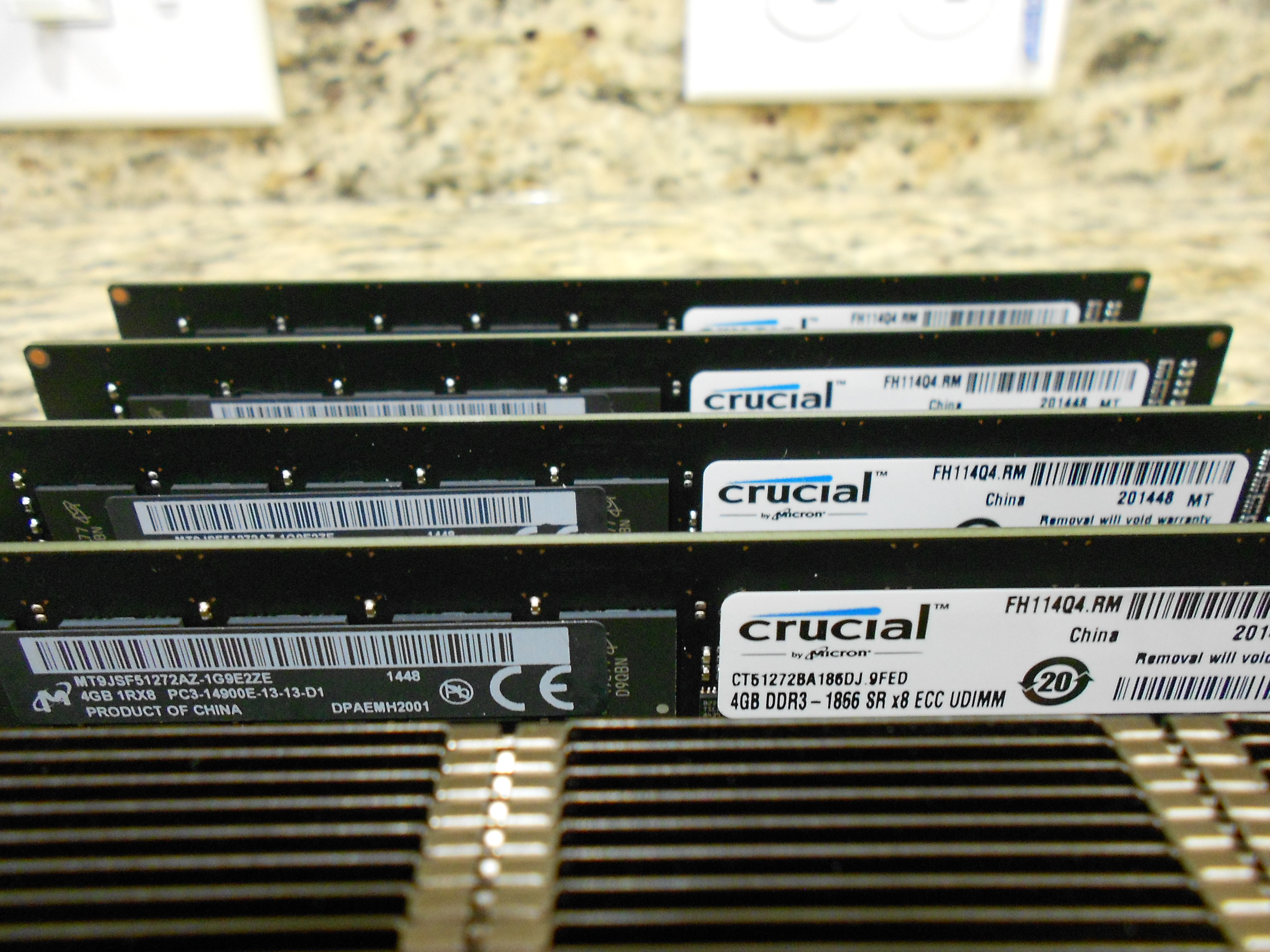 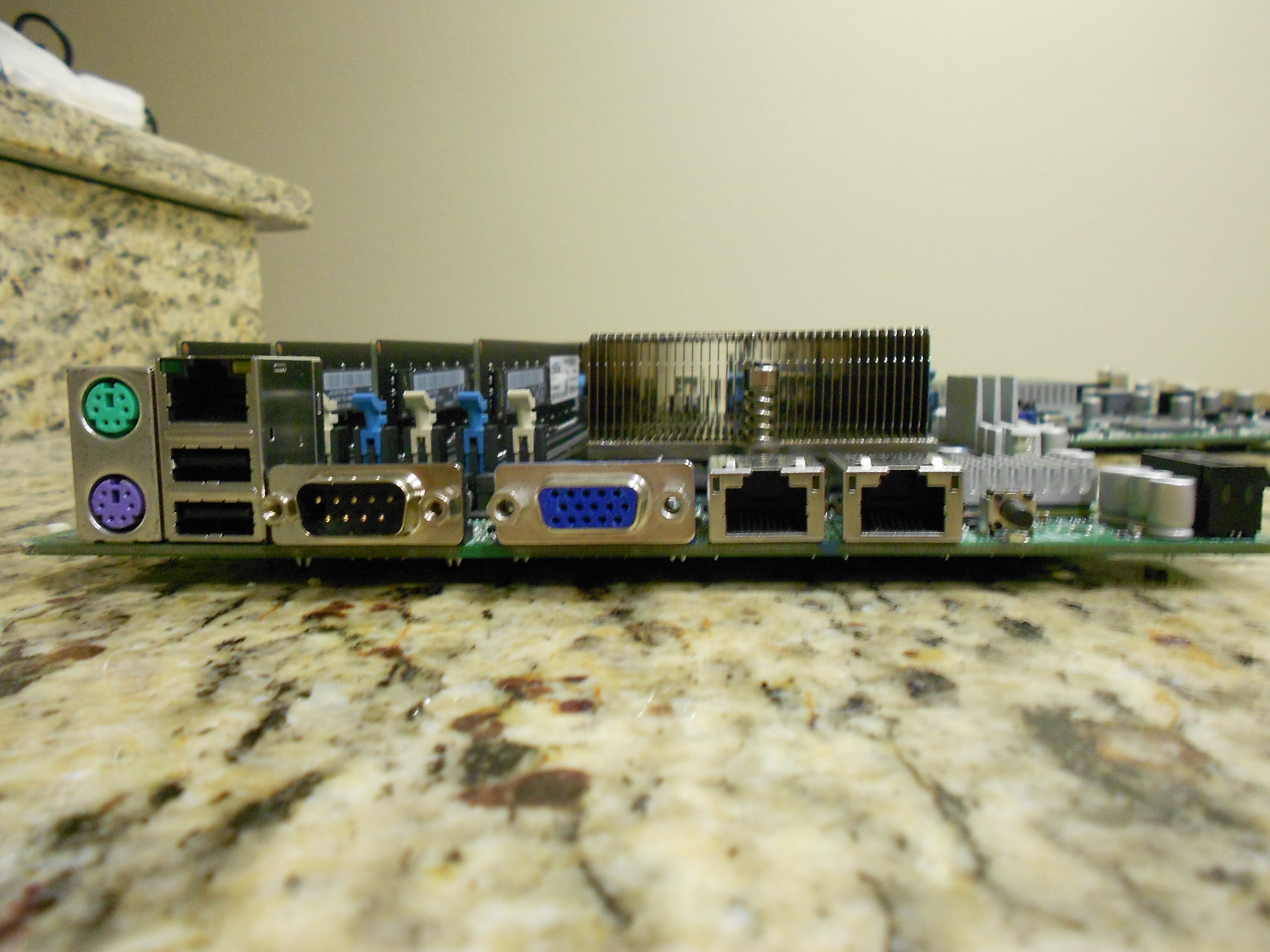 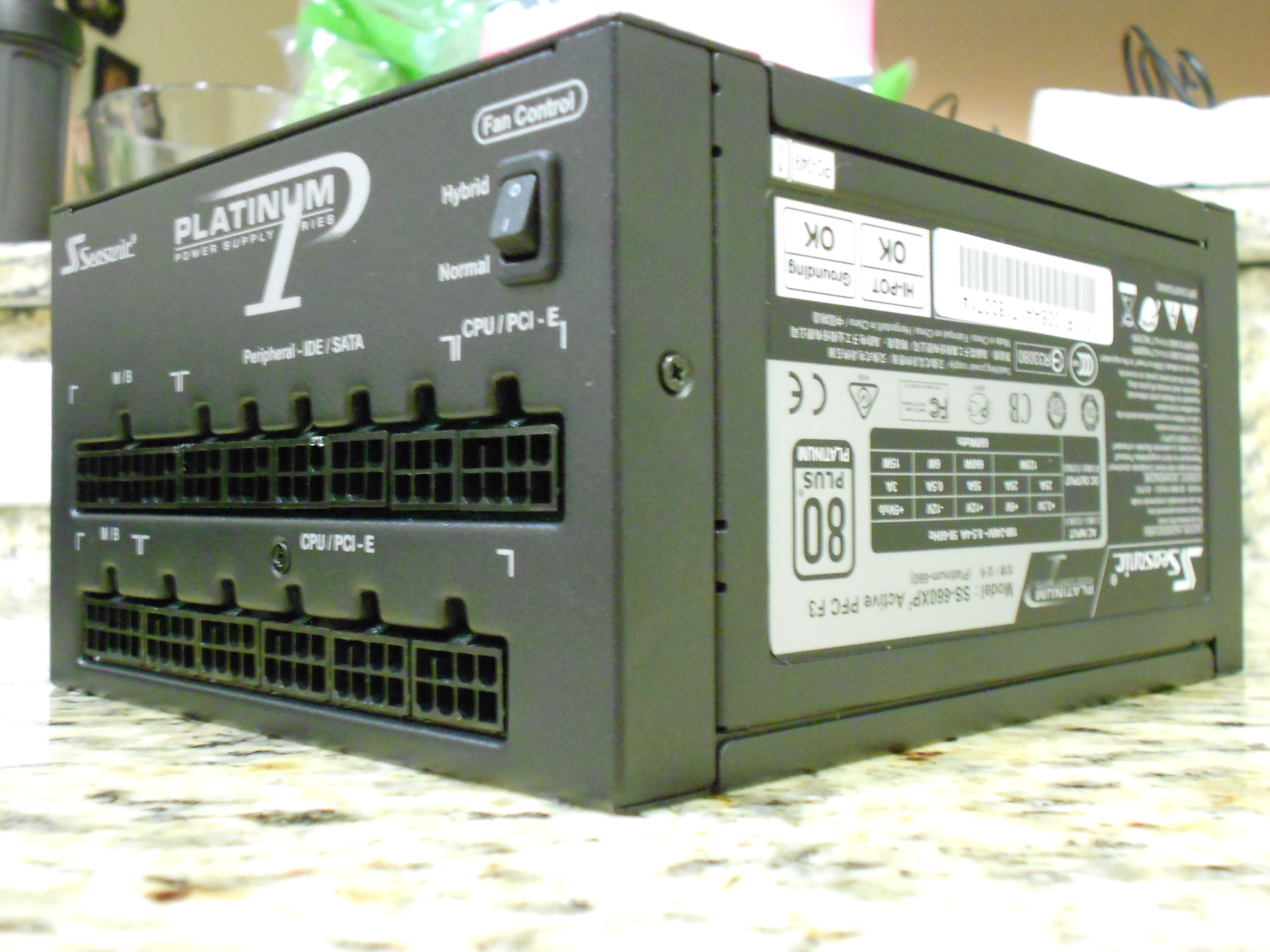 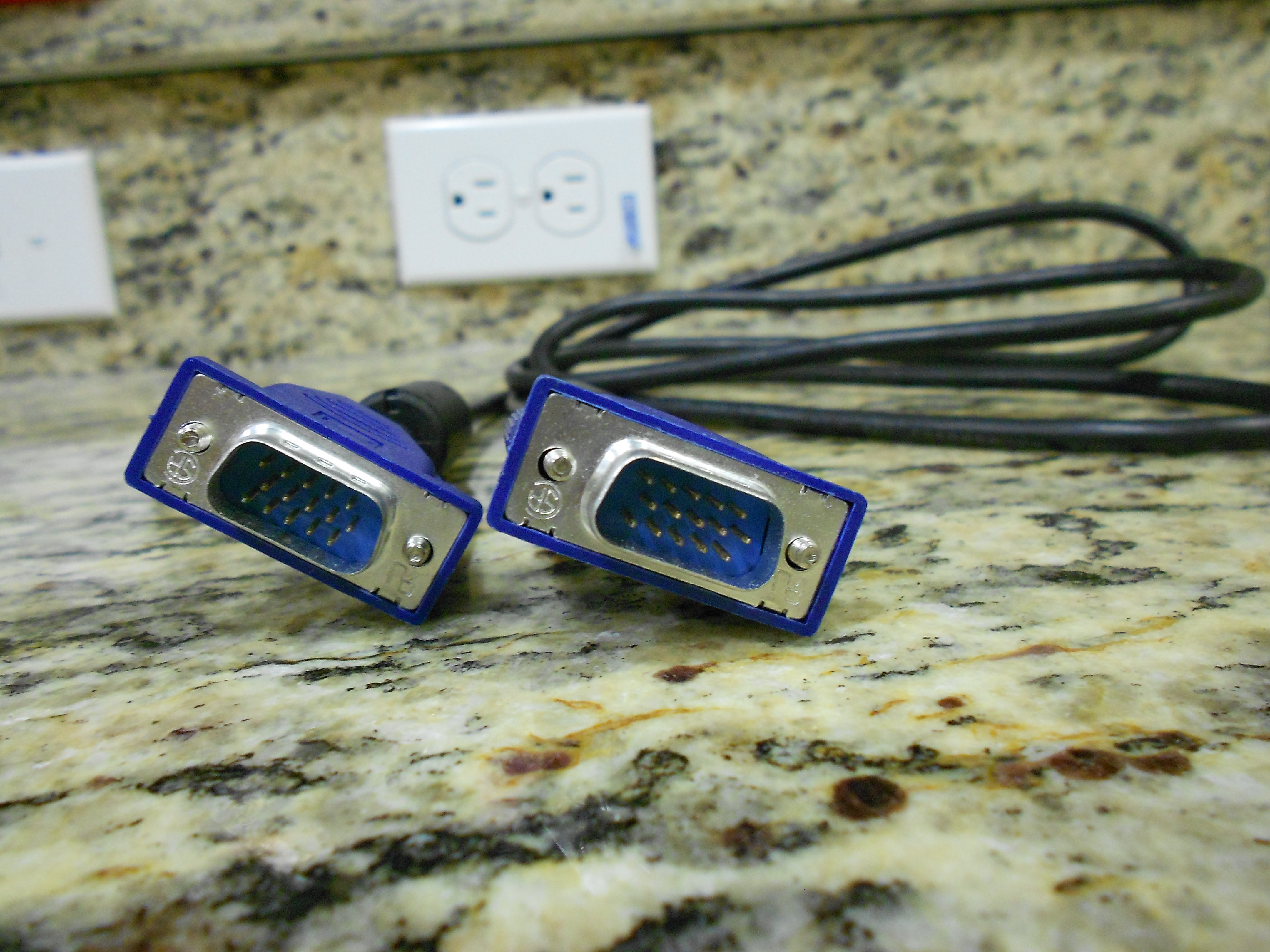 is the 32gb of ram going to be enough to do what you want to do?

@Dje4321 For now 32GB of ram will be enough but it will eventually be at least 64GB. Same thing with storage.

That IS a nice power supply. Nice build.

@Dexter_Kane Thanks! The case is to arrive fairly shortly so some more pictures might be coming up soon. :)

Something about oreos and white thermal paste/grease in the same picture makes me feel a little uneasy...

@penguinairlines What? You never had arctic silver oreos?

@k1llampt Arctic silver oreos are the best glad im not the only one.

@Dje4321 I know haha. Just get your self 2 12 core opterons put some arctic silver in the middle and chomp down :)

Don't get me wrong, I love the silicon. Guess I'm not a fan of the paste =P

@penguinairlines Is it the texture or the taste? lol

Multiple game servers, and voice servers, all running at the same time on ONE 7200RPM hard drive? Ehhhhh YOU MUST CONSTRUCT ADDITIONAL IOPS!

You know, now that I think about it, it must be the after-taste. Do you wash it down with something that maybe mixes better with the pallet?