I have seen many linux distributions have a ppc64 version of their iso so I started wondering about what such a computer would be. I need a dhcp server so I thought it would be kind of fun to try finding something of the ppc64 architecture to play with. could anyone give me some suggestions about what I could find. thank you all very much

These are generally found in older Apple Macs or IBM Servers.
To be honest if you're someone who is wondering what PPc is I wouldn't recommend bothering with it.

The Cheap options (old apples) are generally poor performance today and the IBM PowerPC Systems are hard to find, tricky to work with and still expensive.

The most powerful easily available PPC Mac is a Power Mac G5 dating back to 2005 with a dual CPU Dual Core (4cores total) setup and is a utter power monster. PowerPC (a backronym for Performance Optimization With Enhanced RISC – Performance Computing, sometimes abbreviated as PPC) is a RISC instruction set architecture created by the 1991 Apple–IBM–Motorola alliance, known as AIM. PowerPC, as an evolving instruction set, has since 2006 been named Power ISA, while the old name naturally lives on, as a legacy trademark for some implementations of Power Architecture based processors, and in software package identifiers. PowerPC was the cornerstone of AIM...

This list of Macintosh models grouped by CPU type contains all CPUs used by Apple Inc. for their Macintosh computers. It is grouped by processor family, processor model, and then chronologically by Macintosh model. The Motorola 68000 was the first Apple Macintosh processor. It had 32-bit CPU registers, a 24-bit address bus, and a 16-bit data path; Motorola referred to it as a "16-/32-bit microprocessor".

The only alternative are VERY expensive IBM servers or embedded systems using chips such as these:

oh okay...not worth it then...I might find something else interesting to use as a dhcp server. thank you for the analytic response and the citations

I'm aware, I was being facetious. The forum member I mentioned sleeps with a SPARCstation body pillow in IBM-logo print pajamas.

Where can I get one? 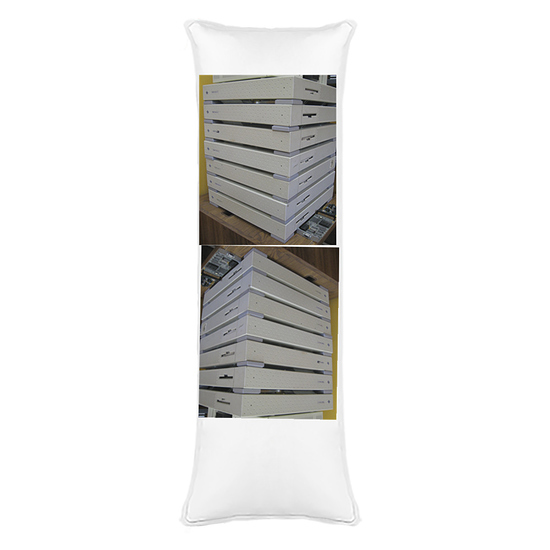 If you want to run AIX... then you're set with PPC.

Get a G5 dualie and you'll be ok. 2.26GHZ should be your minimum. You'll be able to find 32 bit apple computers more easily, with the G3 being FASTER than a G4 because of cache. Small upgrades like SSD's and a 1GHZ (super rare) CPU would explode effectiveness.

There always is sparc, yeah. They tend to be stupid expensive because they hold their value. SPARC boxes normally have to run BSD, theres not much for linux.

You could get yourself a Wii U. Those are PPC.

Yeah tri-core PPC chips that are the downclocked version of the piece of shit out of the 360. The only reason a Wii U is good is because of the GPU and the ram.

They are also made like the original intel dual and quad cores with split dies, fun fact (but its 3 separate dies).

Come on man, at least try if you're gonna give my shitposts the time of day.

Pff you know I'll run to a PPC thread as fast as I can. People get shit wrong and I was inside PPC for a year and a half to learn as much as I can......

I was inside PPC 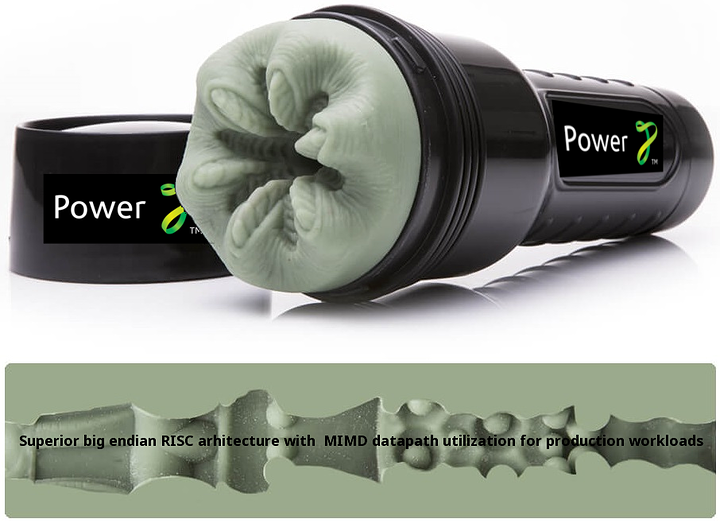 And then it broke

Not powerpc I don't care.

You're assuming that wasn't on purpose.

We all know what they say about assuming.

I really liked the old PowerPC Macs back in the day. Lots of performance that gave Intel a run for the money. That is until the late G5 days when apple was forced to use a leaky water cooling system with ear damaging-ly loud fans with power requirements that meant you could heat an average home with your computer.

That was about the time Intel released their Core2 architecture which beat PowerPC not only in performance but in temps and power requirements by far. The days of the PowerPC were then numbered. Motorolla saw the writing on the wall and got out, focusing on mobile chips, leaving IBM the only game in town. Then Apple announced they were making the switch...

oh okay...not worth it then...I might find something else interesting to use as a dhcp server. thank you for the analytic response and the citations

I have what is a noob question, what are you trying to accomplish with a dhcp server?