Ya'll, got some lovely style.

I can't believe I had a lapse in concentration and forgot I made this.  I have missed a few posts of this thread.

Well at the moment I am sitting in a hostel in Tokyo and I got around to drawing this this arvo. I make art from time to time. Here's my dA if you wanna see other stuff I've made: http://zukaro-travon.deviantart.com/

I have a lot of pixel art and I just taught myself how to 3D model (just randomly one day I was like "I'mma learn Blender nao" and then I did).  Not sure how much I'll use it though.

Nice to see so much different with interest even on a tech forum! Cool work guys.

it's a shame there isn't a lot of discussion about it where programmers can talk to artists about ideas and if it'd be possible for game integration..

Anyway here's some of my stuff, I do 2D and 3D figure work: (hopefully these won't link too big) You can see more here: http://gelahmt.tumblr.com/

Good stuff here. I am a visual artist as well (and a programmer, and a modeler and... and... a huge nerd *gigglesnort*), I love Tek.


These were done in wild hopes of getting hired to work in video games one day. 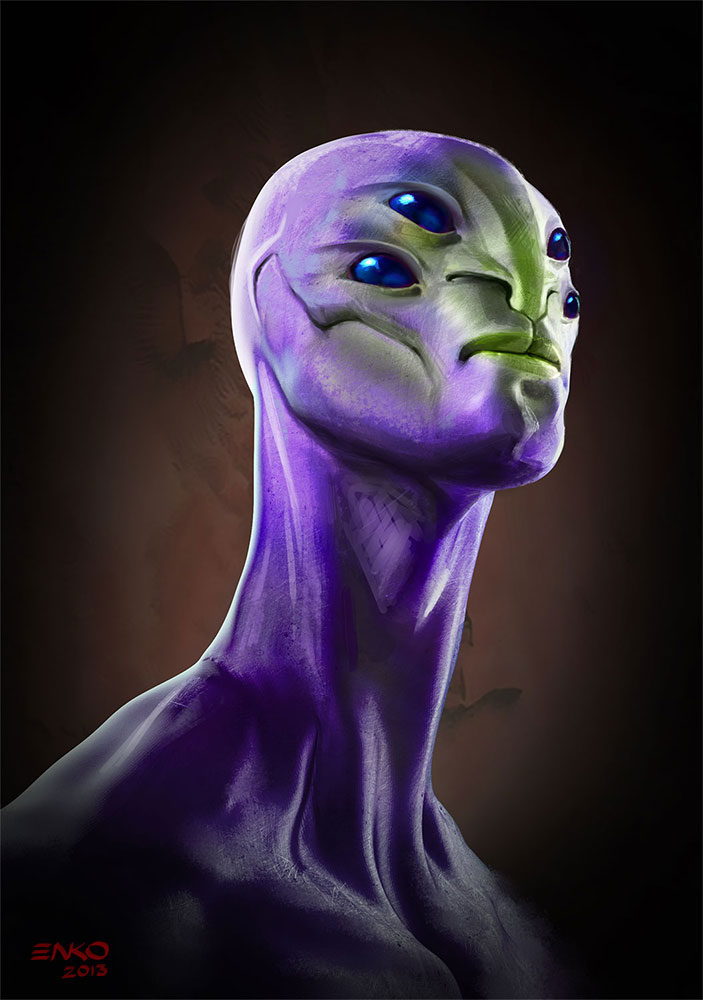 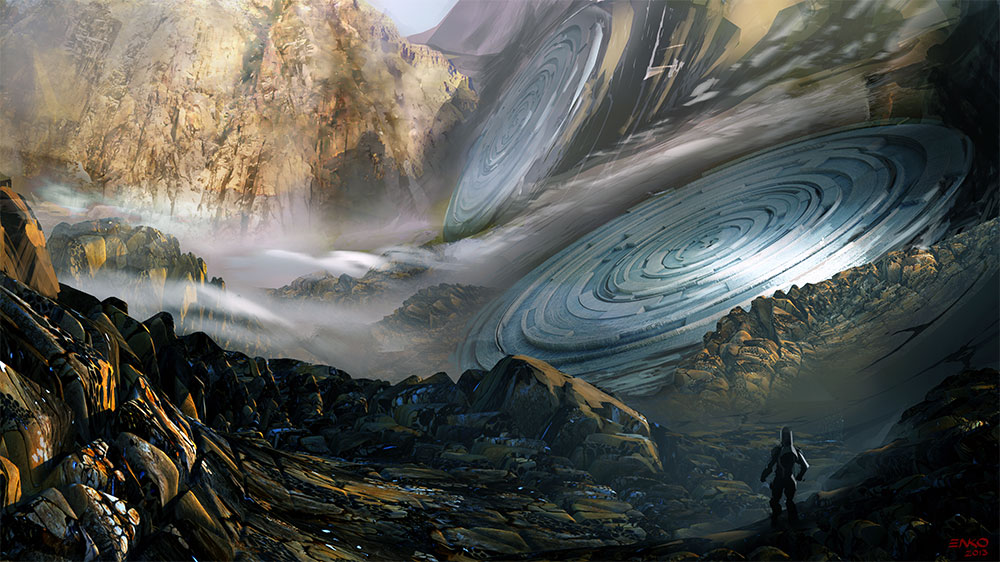 What do you guys create your work for job-purpose wise?

I know a lot of people want to go into Video games but do you keep it general or...?

In hope? I'd fucking expect to be hired if I had half the talent that you seem to have. Good stuff. No, great stuff.

Thanks man, I appreciate it, but competition is tough. Just check CGHub.

You're progressing better than me so far. Just keep pushing.

Yep.  Competition's always stiff.  Your stuff's good though.  Maybe try offering your services to some indie developers or even indie sci fi film makers, to get your foot in the door and flesh out your portfolio with real world work.  Then you might have a better chance at catching someones attention and stand out from the horde that is concept artists.

I appreciate it. That is the plan, 2-3 months from now I'll try my luck with indies here in LA. Just need a foot in the door.

a cartoon I made a couple of years ago

This is just me learning to use cinema4d

Never did get around to doing the hair

I was really proud of the texturing job on my monster ant (zoom in :P)

Very old model of a marvel sentinel, could easily do it tonnes better now.

Below are two of my earliest models when I had just started out using cinema.. i normally dont show these as they are too embarrassing :D

When i was going through a dragon ball z phase...

Little shop of horrors fan :) (please remember these two were done when i didnt know what the heck I was doing..)

I hope to one day be good at modelling but I still have a long way to go, there are also tonnes of other aspects of 3d that I still need to grasp.

The good thing is that because I am only a hobbyist and do it purely for fun I can learn at my own pace and i have the rest of my life to get better :D

Woah compared to you people I'm a complete scrub haha nevermind here's a handful of my stuff, I'm interested in concept art I watch alot of the FZD school of design videos on youtube (would love to go there if I had the money).

(Dagger is an edited template)

Was an idiot here and used 2 templates aswell (the banner and the arrows) don't know why, I was just rushing. I was trying out my new Drawing Tablet, and this is the outcome..

Hand drawn, scanned in and then painted in photoshop... yes I am fully aware that my drawing skills suck

Something i did for my workplace

I was rushed on getting it completed so i was never really satisfied with it.

Dude I really like the Mind over matter very impressive

Well, here's a quick site related pixel art doodle I did the other day.  It literally serves no purpose other than I was killing time lol.  So I figured I'd throw it up here.  It's based on the character from Zweihander.  Strangely, it started out completely different.  It was originally Mario entering a castle, but I got bored with it and went in another, slightly darker less whimsical direction.  Then, Zweihander popped into my head, and here we are.

Here's some details, since it's hard to make a lot of it out at this resolution:

I gave him a chin curtain simply because it felt like the right thing to do.