Except this time it might actually pass in my home state Alabama. Once again it only applies to devices sold in this state and would require retailers to include a filter that can only be unlocked by charging 20 dollars. The money will go to human trafficking groups.

Maybe more people will start building computers. I'm surprised there's not major opposition from retailers like best buy who must know that nobody will buy a phone or computer from a retailer if this goes through.

However I'd say there's a good 50/50 this passes here. And if not there's always a chance of it working in Mississippi. 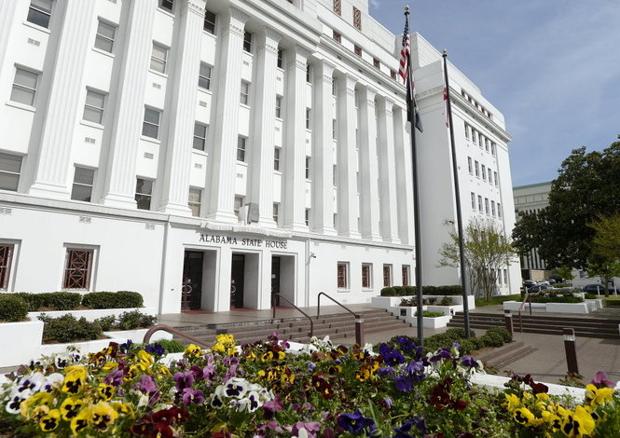 The bill, by Rep. Jack Williams of Vestavia Hills, would require consumers to pay a $20 fee to have the filter deactivated, with the proceedings going to the state to help crime victims and human trafficking victims. .

All you'll have to do is reinstall the os or buy online from another area. The logistics of this are impossible to cover any meaningful amount of devices.

I almost want it to pass to laugh h at people that complain and see how badly it's implemented.

Thats a name i havent heard in....

I cant see any company enforcing this any more then some program you can just uninstall.

On /b/ and some other popular boards yeah but what about all the other boards. Just too many loopholes to think about. This either goes full Nazi lockdown on every site or just fizzles out.

Kinda like those laws that still exist about sodomy and oral that are completely ignored.

Just another obvious sign that lawmakers have ZERO knowledge of how the thing they're making laws about, actually works.

Sounds like the most this will do is just block it with DNS. change to 8.8.8.8

or use a VPN. God, using a VPN sound a lot more enticing nowadays.

I'm pretty sute they're talking about adding an actual firewall into the device themselves. It says only devices sold in the state not in use. Which is even more of a ridiculous feat than DNA managing.

Sorry to say so, but isn't the 20 bucks just an tax?
promoters adds content to watch for free, viewers want to watch free.
State goes "ohhh hell no we gotta get in on this".
Im european so im used to being taxed for popular products which are essentially free. e.g. company phones, laptops etc.
This sound an awfully lot like a added tax, hell im paying like 50-75% extra for what ever radiator uses atm all "for the environment".

Believe it or not internet in America has been largely free and tax free up until the last decade. Other than paying fees for equipment and such to ISPs the government has stayed out of consumers pockets.

But that is slowly disappearing. The most recent shit law was the tax for all e-commerce in a state.

And the thing about this is that the money doesn't go to usual tax purposes it goes to help human rights groups. Which can mean whatever the hell a politician wants it to.

I was expecting this instead.