Pngs saved as jpeg when posted on forum breaking transparency

link saved as png has transparency and alpha working properly 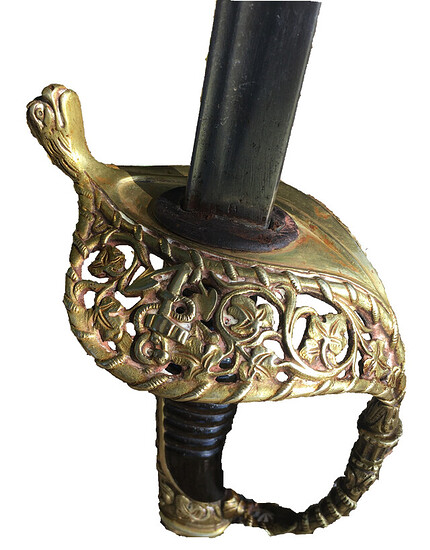 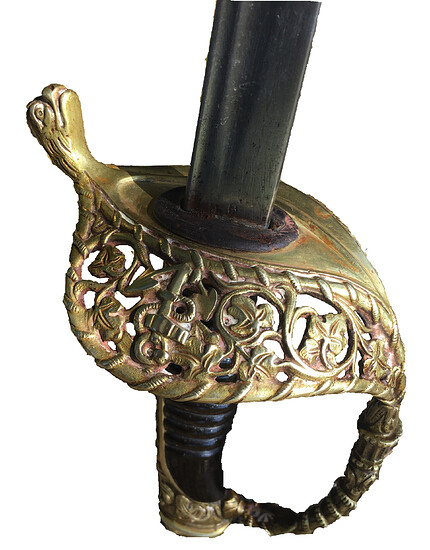 m1837 transparency2371×3030 1.05 MB
when uploaded on forums you just have white where transparency layer should be. matters to me since avatars dont work right and the jpeg work around to get transparency working seems like a lot of work. any way we could upload pngs and have them stay pngs?

also apparently after a short while the forums stops showing the embedded link and instead uploads and host a copy as a jpg which breaks transparency and maybe could be a copywrite issue? idk not a lawyer

AFAIK the JPEG standard does not contain a transparency specification so it cannot contain said data.

and all pixels with that specific color is tagged for transparency. PNG has this information and can display it correctly but the JPEG format does not support it and just shows the transparency color instead. 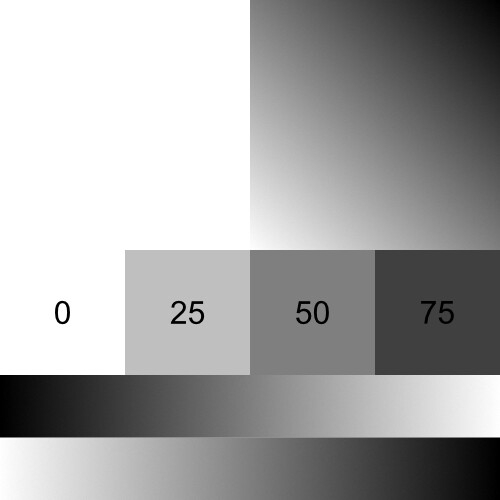 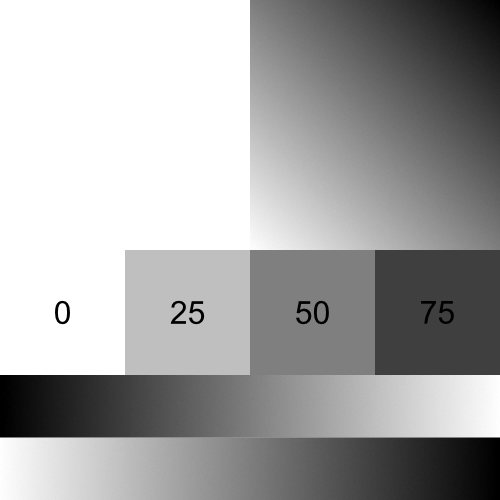 Looking at the difference in the images posted, my guess would be that it’s transcoding to JPG when the PNG is over a certain filesize. Looks like it’s also downscaling?

@wendell/@SgtAwesomesauce, is there a parameter for this?

One funny thing about that is when you have lots of solid colors, PNGs can be smaller then JPGs:

Edit: Would help to have the file size in there…

Yeah, my theory’s out the window, unless the limit is stupidly low. Tried PNGs with alpha ranging from 1024x1024 to 8192x8192 with different compression levels, and they all just got made into JPGs.

there’s other reasons why it shouldn’t be done (dunno if it applies here but could be part of the reason).

its way easier to introduce runnable steg data into a png.
meaning a bad actor can hide a script in the picture data, and when its displayed on the website.
starts a malicious payload, such as a remote shell.

basically jpeg is more secure if a little limited.

The client side image optimization can be left enabled, as it respects transparent files. The feature you need to disable is the server side PNG to JPG conversion. 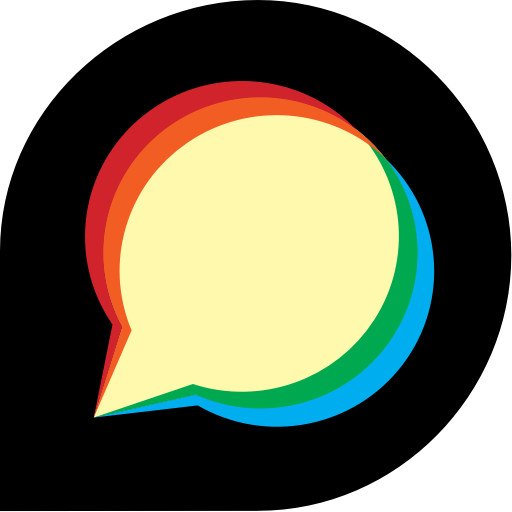 PNG with transparency getting converted to JPG after uploads

Feature is neat but it looks like it converts images with a transparent background (png) to jpg by default. Would be nice if it asked if you want to keep the transparency or not and then choose a format to convert to. From reading the blog post, it...

Looks like that setting will convert to jpeg only if it will be smaller than the original format, otherwise it will leave it as is. Probably why there are inconsistent results.

runnable steg data into a png

Steg as in “Steganography”?
Yes, that is easier with PNG since it is lossless compression.

well smol scaled down png zoomed out with more transparency at the edges seems to have done the trick being small enough to stay png and not get converted. figured i would post my “fix” so anyone else struggling with this would figure it out. lots of extra space full of transparency is something pngs do well so if you have enough extra space and low enough file size on the actual image it doesnt make sense to swap to jpeg so it doesnt.
big 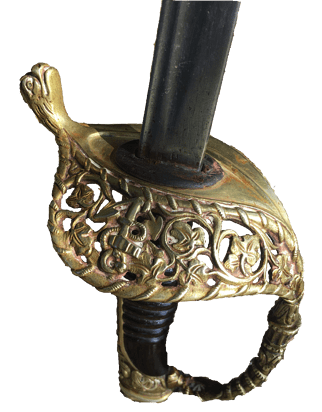 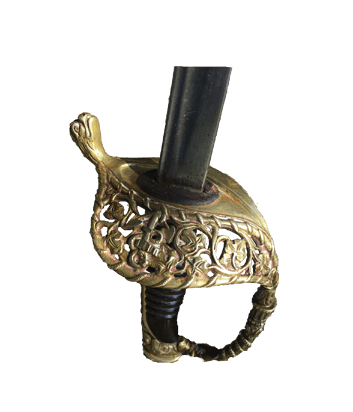 Turn forum conversion off and just preserve the uploaded format? Space is cheap man and objectively at this scale so is bandwidth. I mean is it really that big of a deal. I dont think I see a bunch of people rolling around posting 50 MB gifs and PNGs at most its like 8 MB

Also your proxy still has a back end issue.

i think it will have something to do with the amount of compression in the jpeg as to whether the site converts it or not.
the trade off being load times for the image.
with higher compression images, while smaller take longer to load completely on the website.