Has anyone thought about using a Pico-ITX board for a steam streaming client? You could make it like a handheld console and what not :)

I thought of this idea when I was working out the details for portable consoles (battery powered) and my girlfriend (who plays emulators on my computer) had the idea of streaming to something like that.

I know pico-itx is nice and small, and this will probably be powerful enough to decode a 720p stream (at least). you could hard-wire in a xbox 360 controller and a small 720p screen (if I can find one small enough) and a good mini-pcie wifi card and there you go.

What do people think of that?

so a stream only version of this? 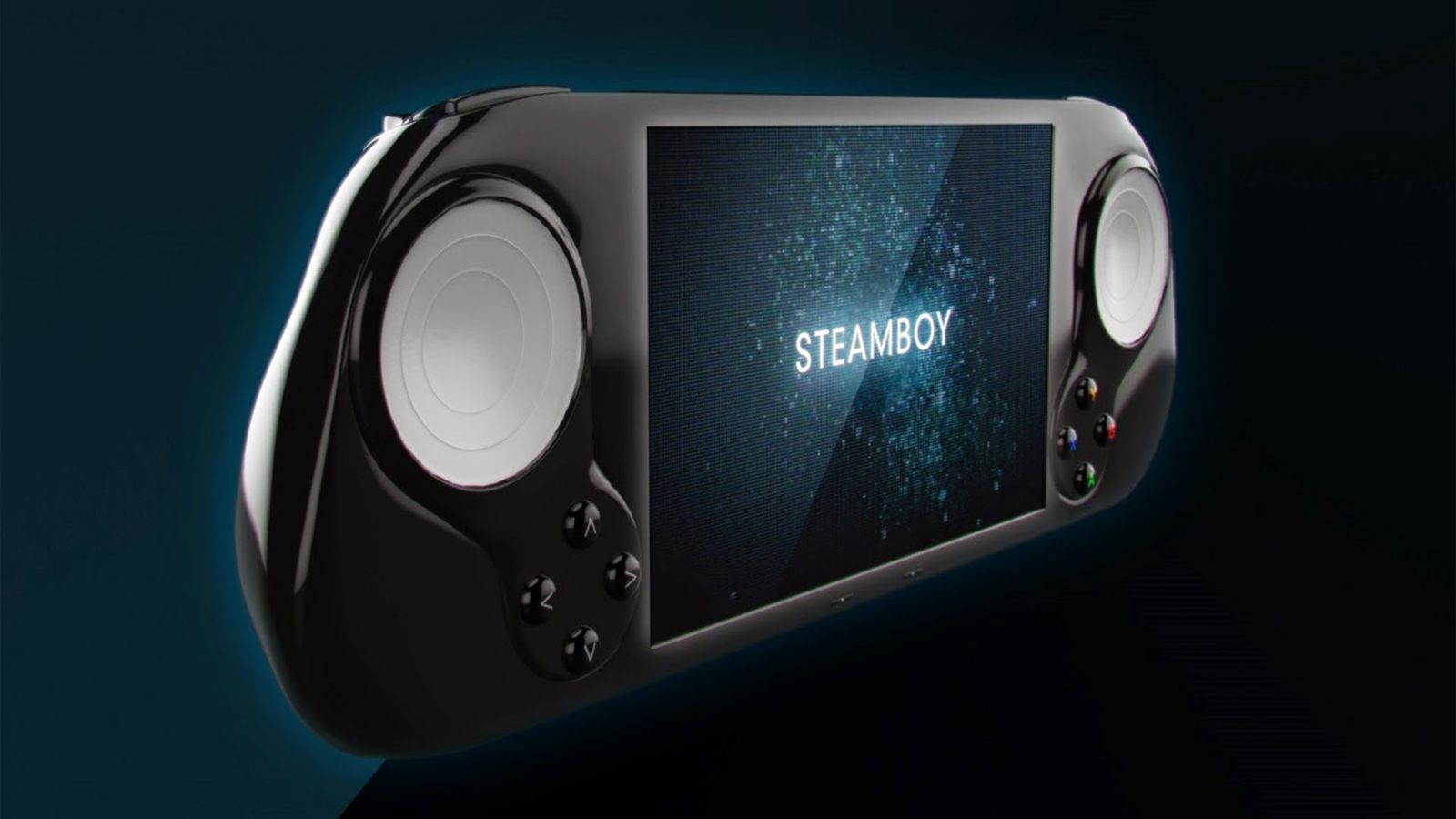 The portable Steam Machine will cost $299, gets lat...

The handheld, portable Steam Machine previously known as the Steamboy will go on sale on Nov. 10 for $299 — the same day other Steam Machines from manufacturers like Alienware and Cyberpower hit...

I did not know about this. but basically yes.

lol :) looks like someone beat you to the idea, get hype for it!

Plus, the pico-itx is basically a whole PC (USB, RAM, Sata, HDMI, etc) where as the "Smach Zero" is more purpose built thing, like the Nvidia Shield or some other android handheld.

I prefer my idea because you COULD run windows on it (if you wanted to) and/or SteamOS (linux) and since its a i7-5650U (3.2GHz Dual core + HT AND is only 15W Max) you could get about 2.5hrs (give or take) out of "gaming", or more depending on batteries.