So my proxmox machine is up and running with the M1015 in IT mode. Finally. Setting this boy up and wanted to make sure it had a static IP. Me being retarded I click the little button for static routing in pfsense. Breaks the web interface.

I go through my leases and delete the lease for proxmox, but it still doesn’t work… so I change the interfaces config from the machine itself and change the ip to something else. Check for the interfaces.new, bupkis. Cool, reboot this boi.

Still broke, aaaand, what is this? 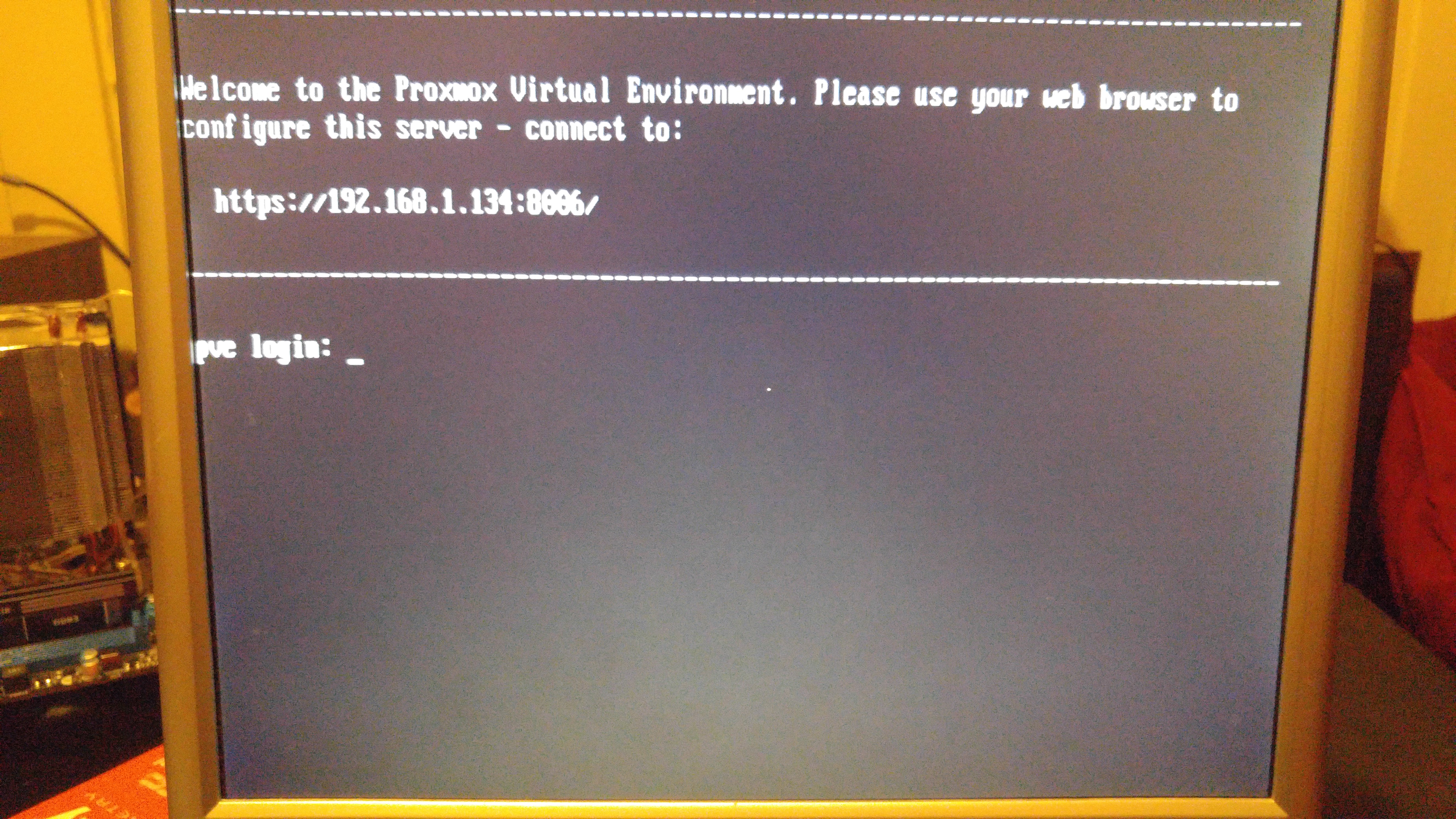 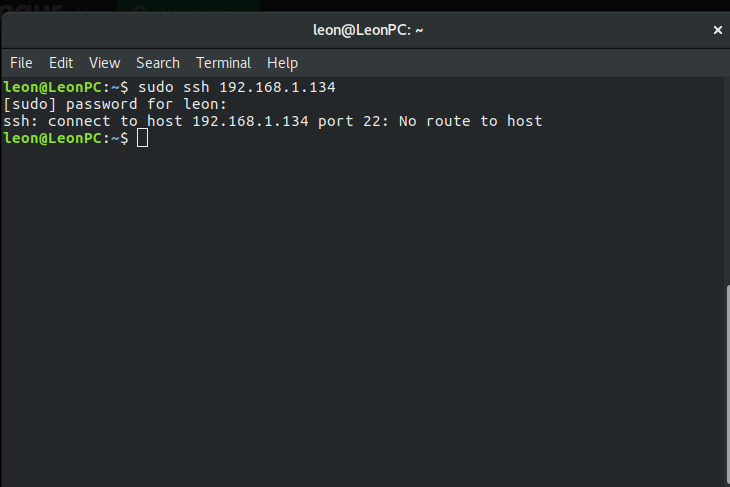 What the hell man. Not even a different MAC, which it should be. Let’s see if I can SSH into this thing so at least I don’t have to get out of my chair. 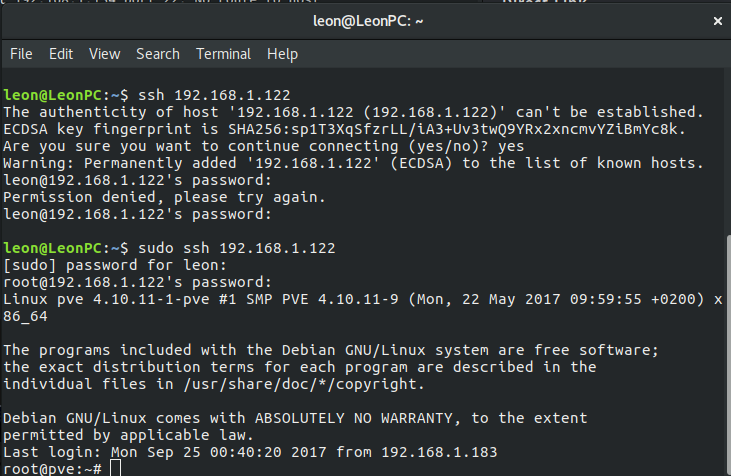 Alright, got the ease of use at least. Web portal is still broken though…wait a sec

I don’t see anything wr- 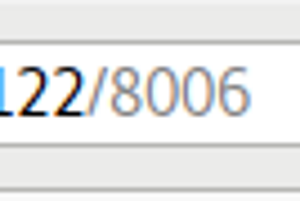 I didn’t even see this typo until after making this post. Just fucking put me out of my misery. It works now that I’m specifying the port and not giving it a longer path.

ya know sometimes you just gotta say it out loud for everything to make sense.

Dunno why the prompt stills says that, I don’t really care. At least now I can keep going.

Have fun laughing at me everyone.

ya know sometimes you just gotta say it out loud for everything to make sense.

This works for asking questions on forums too, as your excellent post demonstrates.

I do this all the time whenever there’s anyone unfortunate enough to be within earshot. Swear to god I’ve solved all the biggest problems I’ve run into using this method, often without the other person ever saying anything to me.