Does anybody know where to source the rubber “screws” that are used to fill the screw holes on the SSD panels?

You can see what I’m referring to here in this video (the “screws” that are removed in the animation at 0:06): 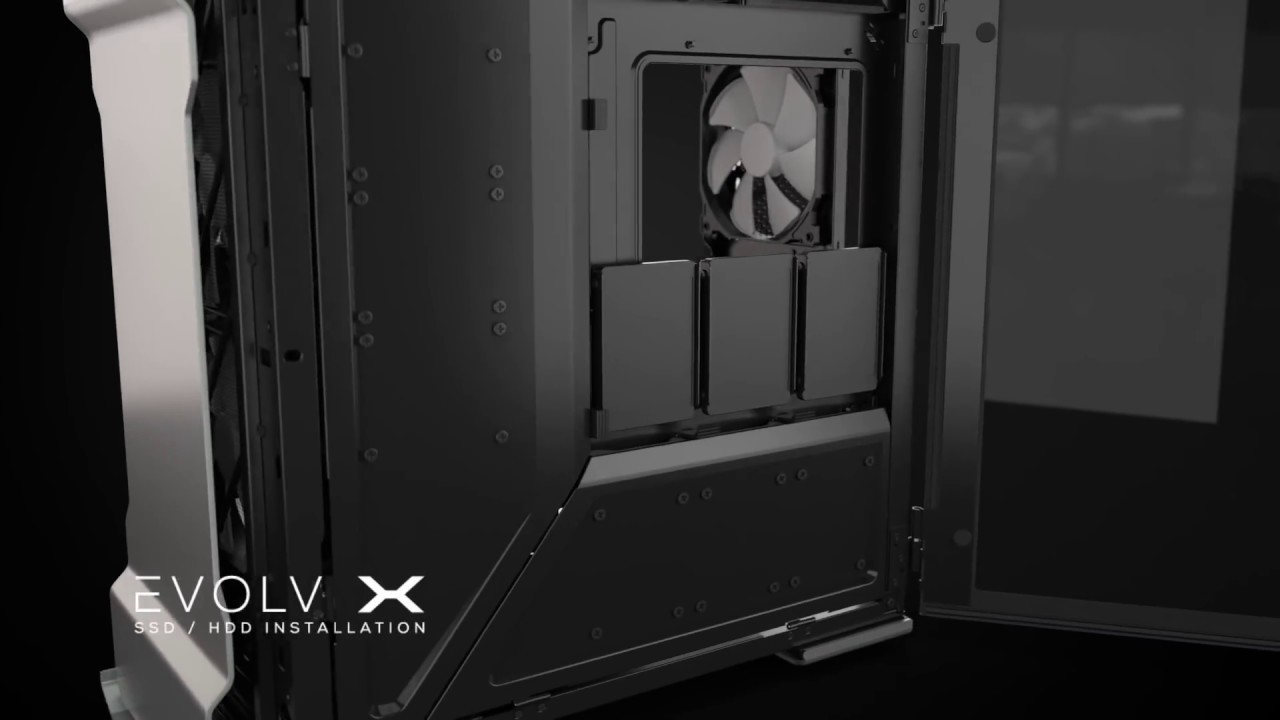 They’re rubber screw/nail shaped pieces that plug the holes of the SSD screw holes if you don’t have an SSD placed there.

Might be able to find a rubber flute or grommet of some kind if you know the screw diameter… I’d check local hardware store first if a quick Google search comes up empty.

Sorry know its not a good answer. Unless you have your manual from the case it may have a part number…

Unfortunately, they’re not listed at all. The only time they’re mentioned in the manual is during the SSD installation section and it just has an icon that says remove them. No part number or anything.

They’re technically just there to fill the gap if you don’t have an SSD there. When you mount an SSD in the slot, you use real screws. So I’m guessing Phanteks is expecting you to never remove SSDs from the slots that you install them in initially. The problem I had was cable management was near impossible (especially for thicker SATA cables like CableMod ModMesh cables - I managed to break a connector on 2 of those $10 cables because of the weird angle) so I had to get the add-in SSD trays that mount to the actual case. When I was building I ended up dropping a few of the rubber pieces (since I first mounted the drives to the panel) and they disappeared into the nether; and now the screw holes are left empty on the SSD panels.

You can contact Phanteks directly and get parts from them. I had an unfortunate accident with the front panel headphone jack and they sent me a new one without even asking for a serial number or anything. It’s worth a shot in my opinion.