And it does Linux. Worth a try I guess.

They're giving away 5 million copies according to their Steam page.

Well, thanks for that, got it

(04:09 german time, whatever the hell the timezone is I can never remember and don't care

I added the game to all my accounts missing it. What an awesome giveaway! : )

What's gotten into them? Works for me anyways.

thanks for the heads up. 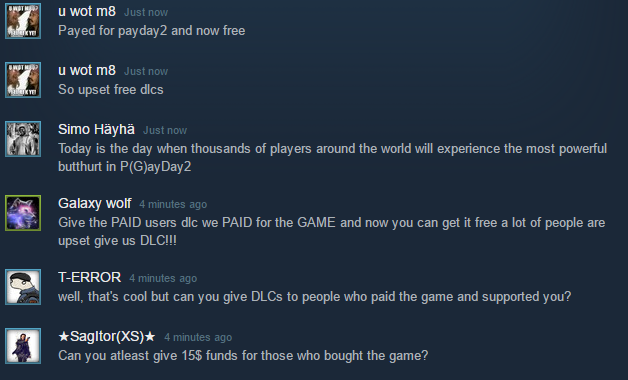 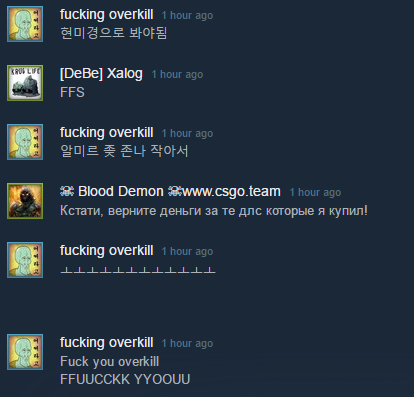 just a very very tiny portion off all the comments and already all this....

Thanks for the heads up.

Also @Fawkes that is gold. As someone who paid for the game, I don't care. lol. If anything gives me an opportunity to play with friends, but whatever.

Sucks that I missed this deal when it was going on