Anyone reading this should expect a fair amount of audio, embedded hardware, graphic design and a mix of neuroscience.

Low-cost ARM based rendering, cluster of 4 or more quad-core ARM boards. This project is more about replacing “shared render hub 1.0” which was retired as I reached the limit of the 100/300 Mbps ethernet port wall on the Pi 3B.

Potential render hub is repurposing Jetson Nano into this role when Jetson Nano Next(aka Jetson Nano 2) is released. At the moment Pi 4 has been tested along with Pine64, the latter ability to use eMMC is a nice upside for reliability.

Originally I had planned on continuing an automotive project with Jetson Nano/Xavier AGX to boost the fast tracking AI, if you’re going to use such in such a critical environment you’ll want redunant systems with fail-over.

Jetson Nano can handle up to four cameras running at 1080p, with some tweaking you can also run four cameras at 720p with 60fps.
Thermal wise you’ll reach close to ~65C without a cooling fan, with a 40mm fan the temps drop to 50C.

–Mobile Platform 2.0
Rework fuel cell platform to sustain 180 days of power between refueling, an old fuel cell battery experiment with 99% alcohol yielded close to 90 days even in extreme cold weather. Side goal design an automotive platform based on this with a top speed of 120-150 MPH even if that means just designing a closed track race car with a rollcage.

Current plans:
Use a LiPo battery to bank surplus power from the fuel cells, downside with this hybrid setup is building a battery firewall for safety. Weight considerations include using a ceramic frame around the battery packs to contain any potential of a battery rupture/fire.

Implant electrodes to nerves, I know a certain biomedical ethics professor would be cringing at this experimental project.

Experiment 1:
Implant electrodes in the skull, spine and leg. Map out electrical feedback and use that data to build into a wearable PC. Upside with this experiment is to create replacement leg or arm with near-like sensory ability. Danger of this kind of implant experiment is infections at incision points.

Example of a skull electrode implant and measurements: 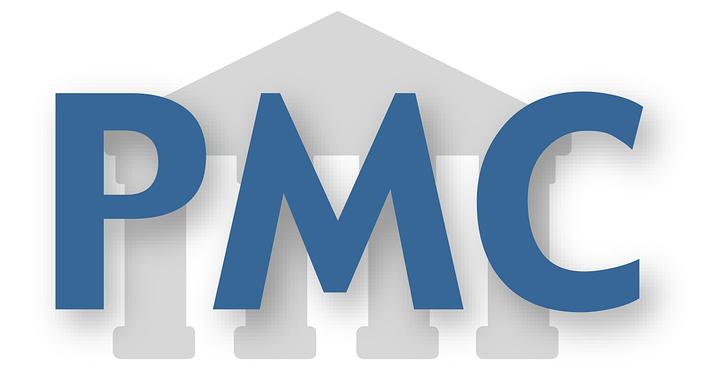 A testbed for optimizing electrodes embedded in the skull or in artificial...

I’m not sure about how many spend time on trying to work out on CAD or deal in 3D printing. Rapid prototyping with other materials allows testing designs or fit-finish testing before going ahead on the final design.

Some tips:
Clay is handy, however plaster is another option.

Hot glue you can create molds of a rapid design or modifications of a pre-existing 3D printed part.

Rendering a project in Blender has some unique upsides, you can export the model and drop it into a virtual experimental environment to try a few things.

While doing a hardware shuffle of testing projects, decided it was worth setting up Blender on a Jetson Nano.

Pros:
-Quite snappy compared to a Pi 4
-Hardware acceleration seems to work

Cons:
-Expensive for a Blender cluster but if a new Jetson Nano is near, may as well have a reuse roadmap.
-Balancing memory allocation for optimal performance is still a work in-progress.

Designing a battery safety enclosure to contain a Lipo battery fire has lead to a few options.
A: Build an enclosure with a fire blanket drop system activated by a thermal sensor.
B: Develop a thermal containment platform which can handle a lithium battery fire and provide full safety of absorbing that heat… if you’re asking what? From an art creation side, what pops to mind is there are ways to make a mixture to create a light weight brick that can act like a thermal tile. Weight wise I’m not sure a thin brick is even worth attempting but experimenting with brick materials is an option.
C: Design a car grade ejection module, it could be fun but not realistic as it would need to include ejecting the driver strapped into a roll cage… we all know the Ardvark was a horrible plane for having that

Battery layout adjustment, one option is rely more on fuel cells as the main source of power and use fewer Lipo batteries for increased safety.

As far as car frame of choice, a junkyard find of a sports car had caught my attention… may have to do a lot of work but replacing the metal body with fiberglass or carbon fiber should provide plenty of weight reduction.

Neurolink
This caught my attention and it could be worth researching on the topic of tapping into the optic nerve.
Neural Implant Sends Camera Feed Into Blind People’s Brains (futurism.com) 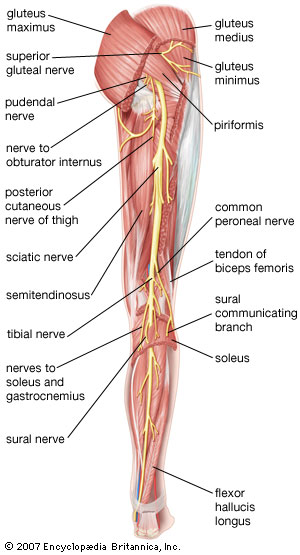 Inserting an electrode sensor to the sciatic, soleus, sural & tibial nerves could have plenty of scientific benefits.

An article worth linking, got a few options in routes to tap into the optic nerve.
Frontiers | Cranio-Orbital and Orbitocranial Approaches to Orbital and Intracranial Disease: Eye-Opening Approaches for Neurosurgeons | Surgery (frontiersin.org)